Why You Should Care About Sexual Assault Awareness Month (Especially As A College Student)?

Why You Should Care About Sexual Assault Awareness Month (Especially As A College Student)?

1 in 6 women and 1 in 33 men will be sexually assaulted in their lifetime. 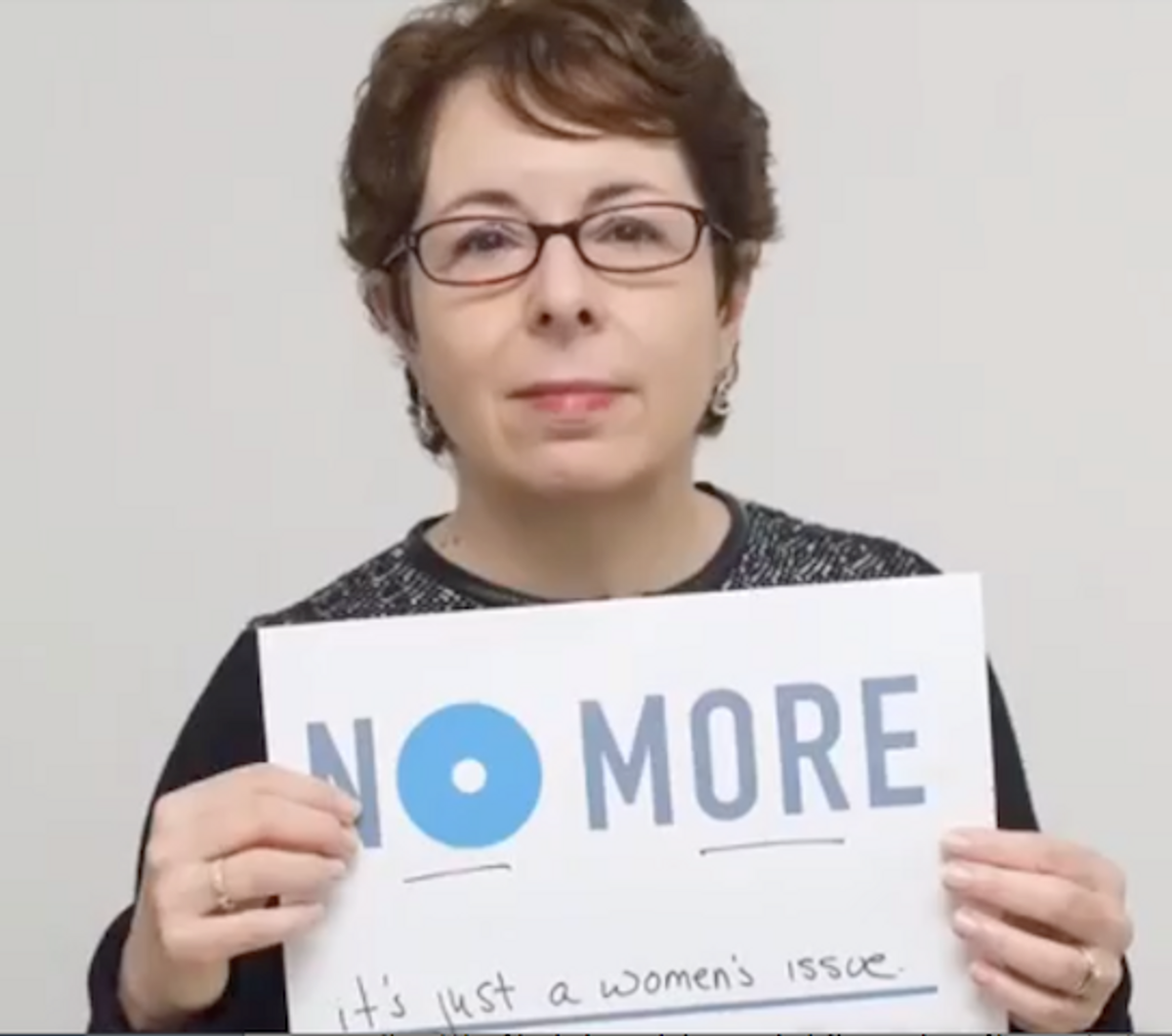 April is Sexual Assault Awareness Month. Many people are unaware of the facts of sexual assault and the reality of them. 1 in 6 women and 1 in 33 men will be sexually assaulted in their lifetime. Many people do not like to believe these facts or often pretend as though they do not exist, but the truth is we should be more aware. With that, here is why you should care about Sexual Assault Awareness Month, especially as a college student.

1 in 4 college women and 1 in 16 college men will be raped throughout their college career.

Imagine sitting at a table with a group of your friends. There's four of you. One in four college women will be raped during their college years. While sitting around the table, you think, that could be one of the four of you. Nobody wants to think of it that way, but it's the harsh reality of it. If you're a part of a college campus that has around 20,000 people, that would mean about 5,000 women are being sexually assaulted, and 1,250 men.

More than 90 percent of sexual assault victims on college campuses do not report the assault.

We all know sexual assault is happening on our college campuses even after all the effort we put in to try to hide it. We, as a society, try to cover this up, because it is natural to side with the abuser. "Oh, he would never do that!" We, oftentimes, will not only side with the abuser, but try to find a way to put the blame on the victim. "Well, were you drinking?" or "What were you wearing?"

After seeing many cases that have a result of the incident being turned on the victim, it makes it hard for a person to report an assault. They wonder what others will think, if the blame will be turned on them, or if it will ruin the perpetrator's reputation. After thinking about all of that, they often decide it's just better to stay quiet and brush it off like it's nothing.

Around 25 percent of female students say they experience a sexual assault that involves physical force, like being held down, threatened, or having someone assault them when they’re asleep or drunk.

Sexual assaults are happening around us constantly, but many are being coerced or having some type of physical action involved with it. This is important to college students because sometimes, alcohol is related to sexual assaults. If a person is drunk, they can NOT consent, but we often use alcohol as a way to justify the perpetrator's actions. People will threaten or coerce someone to do these things, while the victim then thinks it is their fault. If you are not comfortable with it, then it is NOT okay.

The main problem: We are uneducated as a society.

Although we are learning more and more about sexual assault and making people more aware of it, the main problem is many people are uneducated as to what it is and how it affects other people. If we, as a society, took the time to educate others on what exactly sexual assault is and enforcing how important it is to not do these things, we may see many of these statistics go down. We will never notice a change in these statistics until we start to inform ourselves and others. Work to be a part of the solution, don't sit back and watch the problem keep happening. YOU can become educated, YOU can let others know the reality behind sexual assault, and YOU can make a difference in this world and help make it a better and safer place.

Information found from RAINN, NSVRC, and this bitchmedia.org article.