Why I Am With Her
Odyssey

Why I Am With Her

After a chaotic and rollercoaster ride of an election year, I can say one thing for certain. 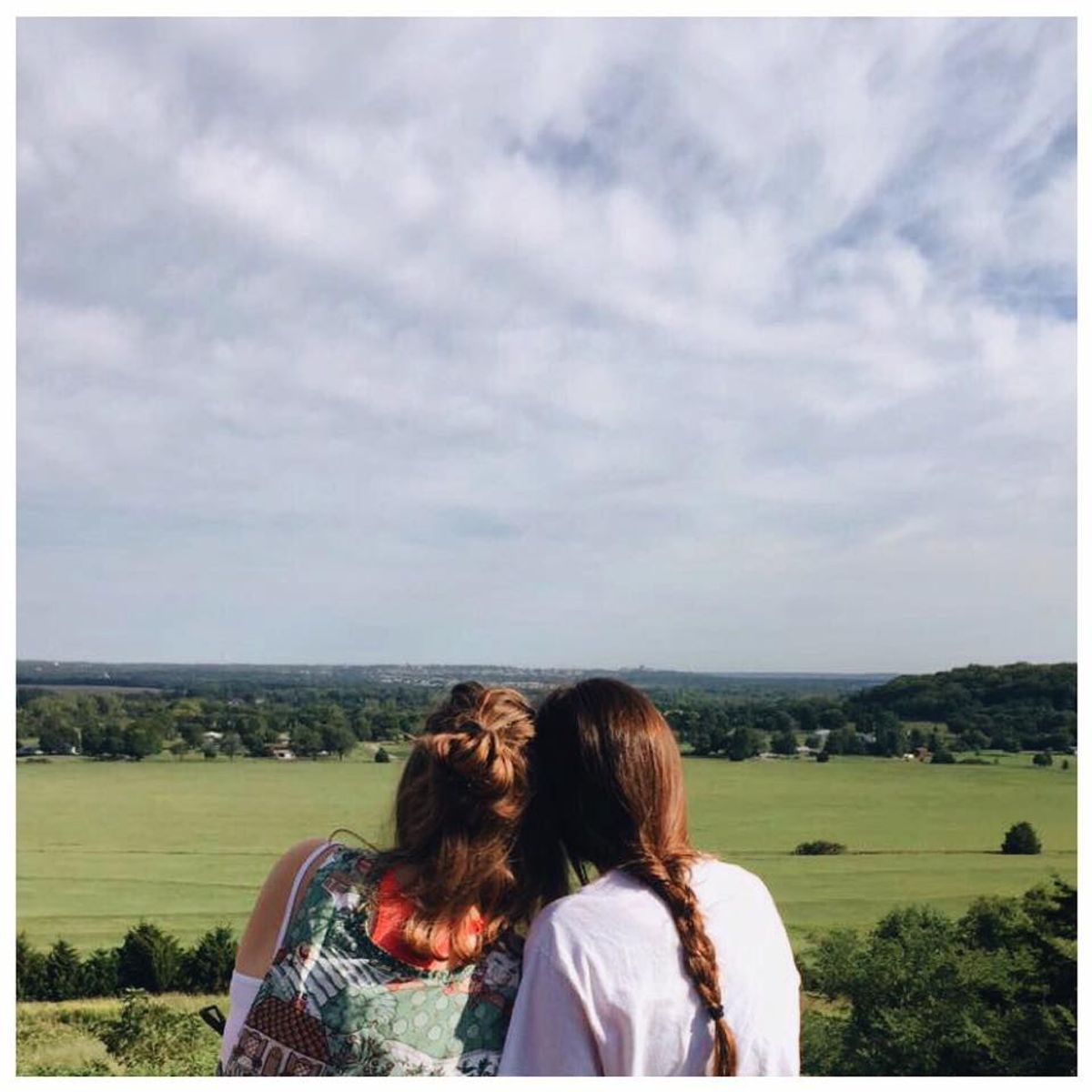 In the United States, women have shattered glass ceilings, led nations, started businesses, and raised generations that have changed and bettered the world. We have the ongoing opportunity to make history, raise families, run companies, and lead America into the future. We have reached an incredible milestone. Additionally, for the first time, there is a woman who can be in a position that leads the greatest nation in the world and could influence the course of history forever. Hillary Clinton is the first major party female presidential candidate in our history.

After watching 2016 play out - a day before one of the most controversial and influential elections in United States history - I am now able to say one thing with clarity and confidence:

I am with her.

The reason I stand with these women has very little to do with their gender, however. It has everything to do with the fact that they work hard, love hard, desire truth, and fight for a future for themselves, their children, and everyone else they interact with. These women look past the victimizing culture that surrounds them and instead choose to rise to the challenges presented to them. They dream of a future where they change the world, no matter the scale on which they perform that change. Honestly, courageously, and fearlessly chasing the American dream, these women are whom I identify with. They represent me.

In the last week, I have seen numerous videos and reports of women in tears because they finally have the opportunity to vote for a woman as president. Their dreams of voting for a woman have come to fruition. Unfortunately, I am unable to be equally enthused.

I am not with Hillary.

Although it seems to be a sin to be a female and not vote for Hillary, I can promise you that I do not hate my gender, nor am I against a female president. In fact, I would love to have a woman president. I am against, however, casting the future of my children and their children on the shoulders of an individual simply because she happens to be a “she”.

Hillary Clinton does not represent me as a woman, nor does she represent the millions of American women who dream of the future in terms of radical success, patriotic legacies, and with beautiful, world-changing potential. I refuse to insult myself or other women by supporting an individual as lowly as Hillary simply because she is a woman. We as women, we as entrepreneurs, we as sisters and mothers and aunts, we as leaders, we as Americans, and we as intelligent beings deserve someone who represents us as we are, not as we shouldn’t be.

On Tuesday, look at Hillary and see her for the criminal she is. Then, look around and see the empowered women of the world. See them, and stand with them. And when everything is said and done, when I see those women who encompass the American dream, I can confidently say that I am with her.