Why We Need To Start Dating Again

Why We Need To Start Dating Again

Our generation is pretty screwed up when it comes to the whole dating thing. 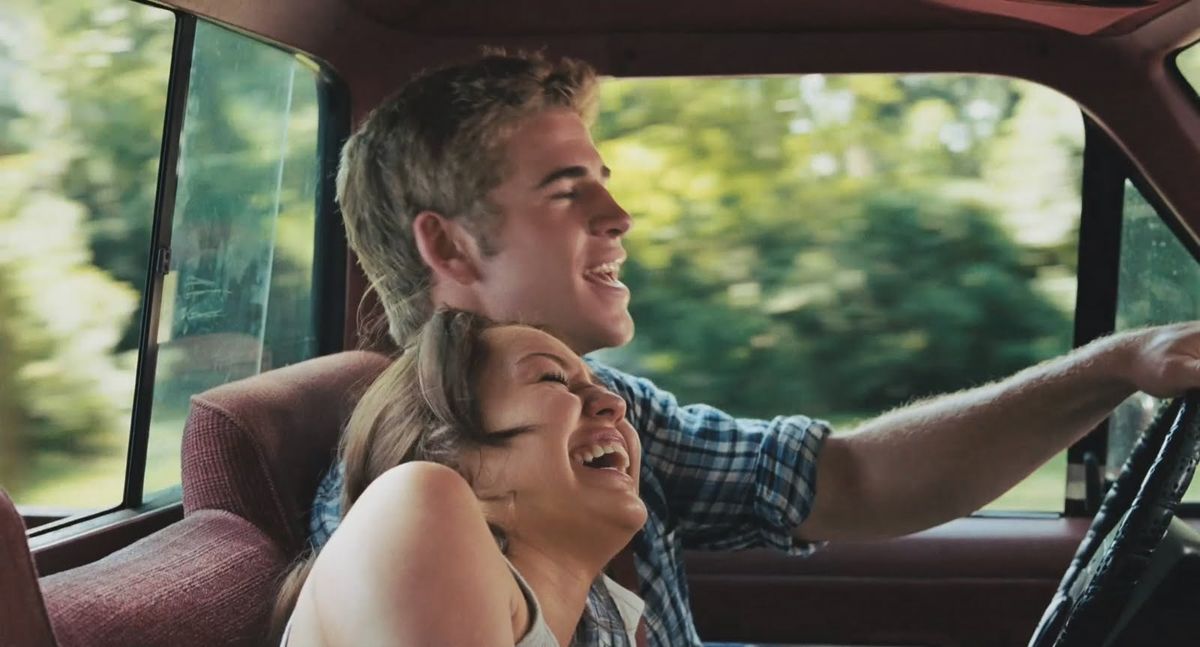 Our generation is pretty screwed up when it comes to dating.

"I'll pick you up at 7 o'clock" has turned into arriving at 7:15 p.m. and sending a text saying, "I'm here" instead of walking to the door and to meet the parents.

Date night has evolved from going out to dinner, playing putt-putt (a completely underrated pastime in my opinion) or doing anything relatively thoughtful, to watching Netflix and maybe ordering a pizza.

It seems like no one is actually dating anymore. Everyone is "talking" or "has a thing with someone" or is "kind of dating" that one guy from bio lab. No one wants the commitment of a real relationship, but they don't want to be alone either.

A guy won't take the girl he's "talking to" on an actual date, but when he sees that her best friend on Snapchat is another guy, he freaks out. A girl doesn't want to commit to the guy she "has a thing" with, but she gets mad when she sees that he is liking other girls photos on Instagram.

I'm not sure when these actions became acceptable substitutes for real life conversations or dates, but it's happened and it needs to change.

SEE ALSO: When You Find The One, You'll Know It

I think we should bring back dating. Real, honest-to-goodness, "I'll pick you up at 7 o'clock." Dating. Instead of sending a Snapchat to that person you have your eye on, why not ask them out on a real date? I get it. It's scary. You have to deal with the fear of being rejected. There's also potential for it to be really awkward, but honestly, there are worse things in life. Sure, they might say no. That's a bummer, but it's not the end of the world. At least you tried.

On the other hand, let's pretend they say yes, and you do go on the date, and it's really awkward. First of all, take a deep breath. Again, this is not the end of the world. Tell some stupid jokes. Talk endlessly about your family. First dates are supposed to be awkward. And if it's really unfixable, at least you tried. You did better than the rest of us, stuck at home Snapchatting the person they're "talking to."

I'm not saying that we all need to go out and ask every person we've ever thought was cute out on a date. I'm not saying that these dates need to be extravagant or meticulously planned out. What I am saying is that there is nothing to lose. If you think the person you sit next to in calculus is cute, ask them to study sometime. Instead of Snapchatting your crush constantly, go get ice cream. Ask the person that you've always wanted to get to know better to hang out (in person! What a concept!).

Do something fun and spontaneous. Don't worry if it's awkward. Don't get mad over Instagram likes and Snapchat best friends. Life is too short. Plus, you never know what will happen.

Who knows? That random date you ask someone on might be the start of a beautiful relationship.