Why VSCO Is Hands Down The Best Social Media Platform
Odyssey

Why VSCO Is Hands Down The Best Social Media Platform

We all have an inner VSCO girl persona. Just accept it. 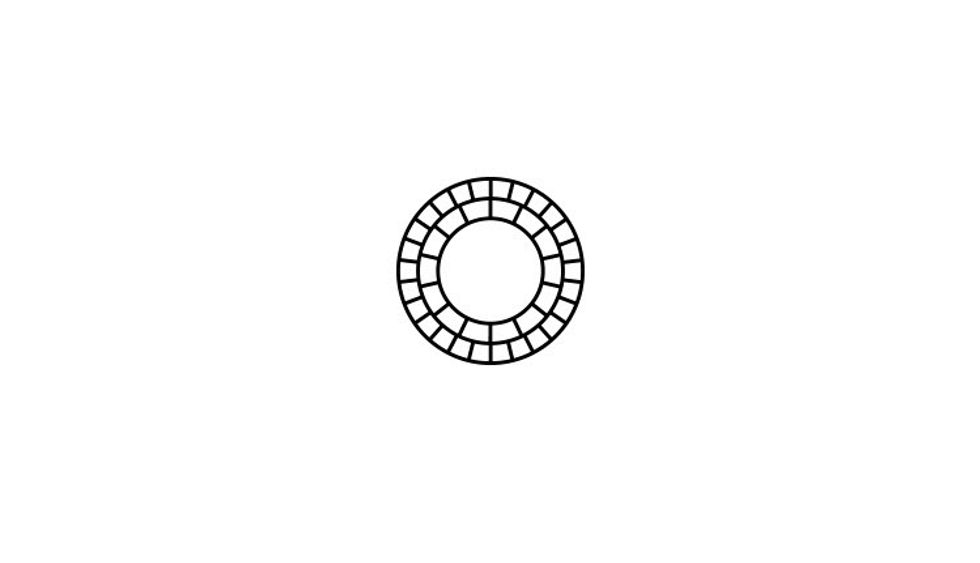 I don't know about you guys, but as of lately, I have been more dependent on my phone than ever.

It's kind of scary. Have you guys ever thought about how much time we spend on our devices, and how much that ends up adding up to?

Like we could be spending years of our lives on our phones. And we only live once!

Don't get me wrong, I love social media. I want to go into social media marketing, so I know it's going to become my life sooner or later.

Often I wonder the other ways I could be allocating my time though.

And social media has such a negative effect on mental health.

From FOMO, to the number of likes, to comparing ourselves to others, it is almost a guaranteed trigger for depression and jealousy.

On the other hand, ever since I got my social media, I found that I am able to express myself better, and I am better aware of who I am. It has made me more confident, despite all of the negative impacts.

I have always been told that there is a balance that comes with social media, and that there has to be some sense of limitation when it comes to spending time on our phones. But now that social media addiction is so common, this has become harder and harder.

For me, I find that it is much easier to go cold turkey. During quarantine, when there was seemingly nothing else to do, I found it beneficial to completely delete my Instagram app to refrain from impulsively checking it throughout the day and mindlessly scrolling. I found that I became more creative because I didn't have the ability to waste time on social media, which was beneficial to my mental health.

Going cold turkey lasted a while. But I always came back to re-downloading the apps or logging in through my computer.

But I think I have finally found my happy medium.

As many of you probably know, VSCO is an app used for editing and posting artistic photos. It contains preset filters that help in the creating process, but it has a following ability that makes it social as well. Its main purpose is to inspire and create.

The thing that separates VSCO from other social media apps is its privacy. No one knows who follows you but you, and no one can see who likes your media unless it is reposted by someone. This pretty much eradicates the possibility of comparison and competition.

VSCO was designed to allow people to create whatever they envisioned, and so this platform became a place of positivity and inspiration. There are many accounts on VSCO that are positive and contain quotes or other forms of media that spread love and acceptance.

Honestly, I find that I am not constantly checking VSCO as well since it isn't really an app that is constantly in need of keeping up with.

You can include the link in the bio of your Instagram so that others can see it, or you can keep it private and just have your close friends follow it on the app.

VSCO has also given me the ability to document my life without having to show everyone. I love taking pictures to remember moments, and this allows me to do this in an artistic way.

If you haven't tried VSCO yet, I highly recommend it. Maybe it will allow you to look at life from a different perspective, I don't know.

It will definitely allow you to take a break from the toxicity that can come from other social media platforms.