Why Networking Is The Most Important Part of College

Why Networking Is The Most Important Part of College

Not about what you know, but who you know 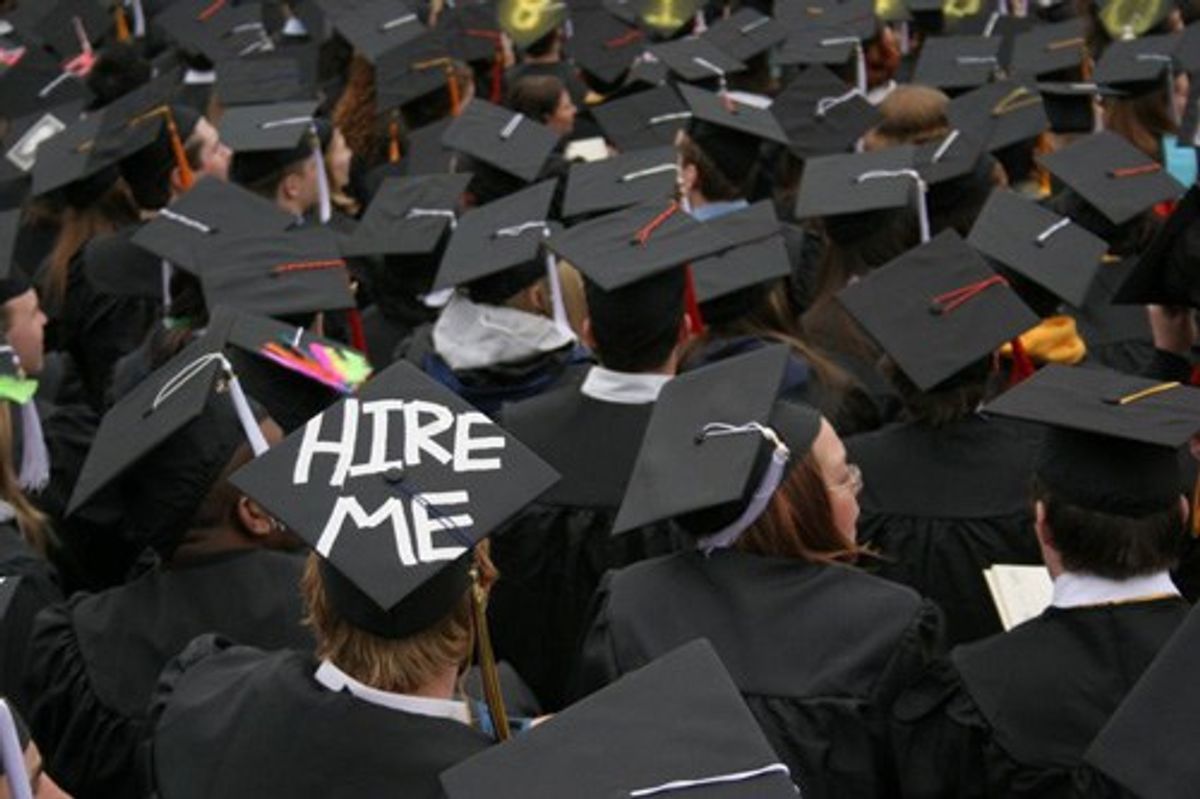 A strange concept college is – you pay tens of thousands of dollars to learn. And ultimately nothing could come of it if you do not put yourself in a good position.

There are a variety of percentages that I can throw at you describing the number of students that exit college with debt. But the point is, many collegiate students exit school with a degree, and need a way to pay back their debt. This means that after four years of working long into the early morning, preparing presentations and speeches, studying, averaging under five hours of sleep if that, and being broke all along the way, you have a good chance of entering the real world already in the hole.

So that ever-important goal of landing your dream career is not only ideal but essential. I personally did not know this until I was researching it myself, but basically, less than 20 percent of graduates have career type jobs after leaving school (less than 20 percent sounds at least a little better than the real number).

That's a scary figure. One out of every five people. So that means if you get in a full car of people to go out on a Friday night after class, only the driver is getting his/her career job when you all walk the stage and receive that elusive diploma.

The Washington Post gives some suggestions as to why this may be so; one example being that universities do not equip students with the right tools in the career services office. While I agree that sometimes schools may not be preparing students to directly enter the job field they intend to, it is hard to not only set thousands of students up with careers but have enough time to guide each student individually.

In my opinion, that is why networking is the most important part of the college journey. You can get a 4.0, dump $200,000 into your school (or loan line) and graduate with nothing. (Yes, if you have a perfect GPA and are shelling out top dollar at a top of the line school you are likely to be recruited, but you get the point).

As a more personal example, I'll use myself. Freshman year I did really well academically. I had that aspect all-together and was still able to have fun and enjoy my first year at Coastal Carolina. But I had no involvement. I wasn't a part of any club or organization, I wasn't scouting out internships, and I wasn't looking for opportunities. There were people with the same level of social involvement I had, but had lesser grades. But they were involved in organizations, fraternities, and sororities, or career-oriented assemblies.

If you're a part of a hiring team, who do you choose. The person you have known for years, first hand seen the level of involvement that they present, how dedicated their work ethic is, and feel like you can trust? Or do you hire the applicant who has a great grade point average and no involvement attached to their resume, no hands on experience to show?

Grades are important, I'll be the first to attest to that. Spending long nights in the library, making hundreds of useless flashcards, and getting assignments done before the due date are part of my routine. But I've realized a lot of the time in this world it's not necessarily about what you know. The real world is often like a fraternity party. So when you show up at the world's front door, you better have a good answer to the question, "Who do you know here?"