Why John Wick Is A Great Movie And Why The Sequel Is Going To Ruin It
Odyssey
CurrentlySwoonLifestyleHealth & WellnessStudent LifeContent InspirationEntertainmentPolitics and ActivismSportsAdulting
About usAdvertiseTermsPrivacyDMCAContact us
® 2023 ODYSSEY
Welcome back
Sign in to comment to your favorite stories, participate in your community and interact with your friends
or
LOG IN WITH FACEBOOK
No account? Create one
Start writing a post
Entertainment 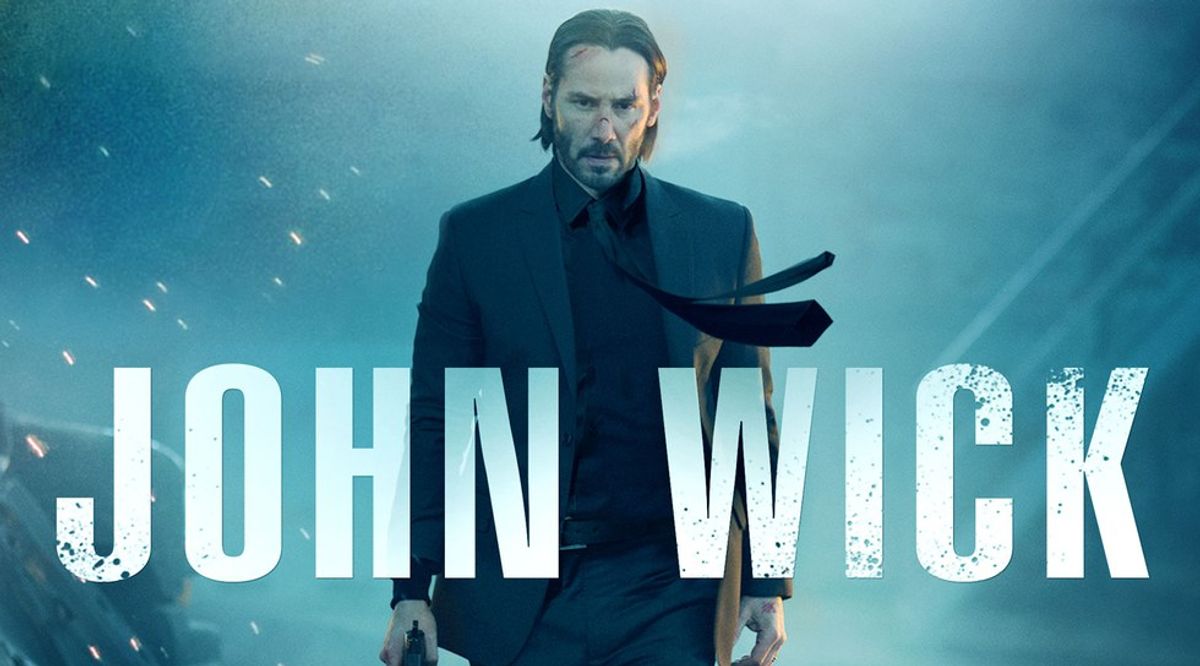 I love action movies. I've watched everything from The Departed to Saving Private Ryan at least a dozen times. But one of my favorite movies of the past few years is the Keanu Reeves movie John Wick. While I'm not the biggest Keanu Reeves fan in the world, I have to admit that I could watch this movie a million times without getting bored. For those who don't know, John Wick is a classic revenge movie, with the title character being a former hit man who just wants to be left alone. When the Russian mob breaks into his house, steals his car and kills his dog, he goes on a rampage, tearing through the criminal underground until he wipes out the mob.

What made this movie so enjoyable for me was a few things. For one thing, I have to admit that I just like a good old fashioned revenge movie starring an action tough guy, and John Wick definitely delivers on that front. But what made this movie so good was not just what it dusted off the shelf, but also where it was new and refreshing. While the basic framework of the movie was a classic action movie, John Wick does it in a new way. It immerses you in a complex criminal underworld without explanation or backstory. While for some movies this could end making viewers confused, this movie pulls it off, showing rather than explaining just enough that you can understand the plot.

But maybe the best part of this movie is that it had a clear ending. Wick defeats his enemy, and goes back to his home. It wasn't a vehicle for Keanu Reeves, and it didn't set up a sequel to make more money. Wick is a force of nature, and when he is done, he goes back. There is nothing else to it. The problem was that the movie was just too successful. People loved it, and it developed a cult following. So when producers saw that, they knew they had to make a sequel.

Now only the earliest teaser trailers are out right now, and you can't make much out about the plot. From what I can tell, he goes to Russia, and no doubt does the same thing he did the last time, wiping out some sort of criminal organization. And it will probably still have the same immersive underworld, even if it seems a little phoned in. The movie itself will probably be alright, but it will ruin John Wick. Instead of being a section of a retired man's life, it will become the adventures of the hit man, and he'll no doubt kill even more Russians, and probably some sort of the super villain who turns out to be the last villain's brother. In other words it will be a cash cow, and I'm not happy about it.

Of course, I'll still be going to see it.

QueenRadhi
The State University of New York at Stony Brook
7