Why "Hamilton" Is The American Musical
Odyssey

Why "Hamilton" Is The American Musical

“I’m just like my country / I’m young, scrappy and hungry / and I’m not throwing away my shot.” 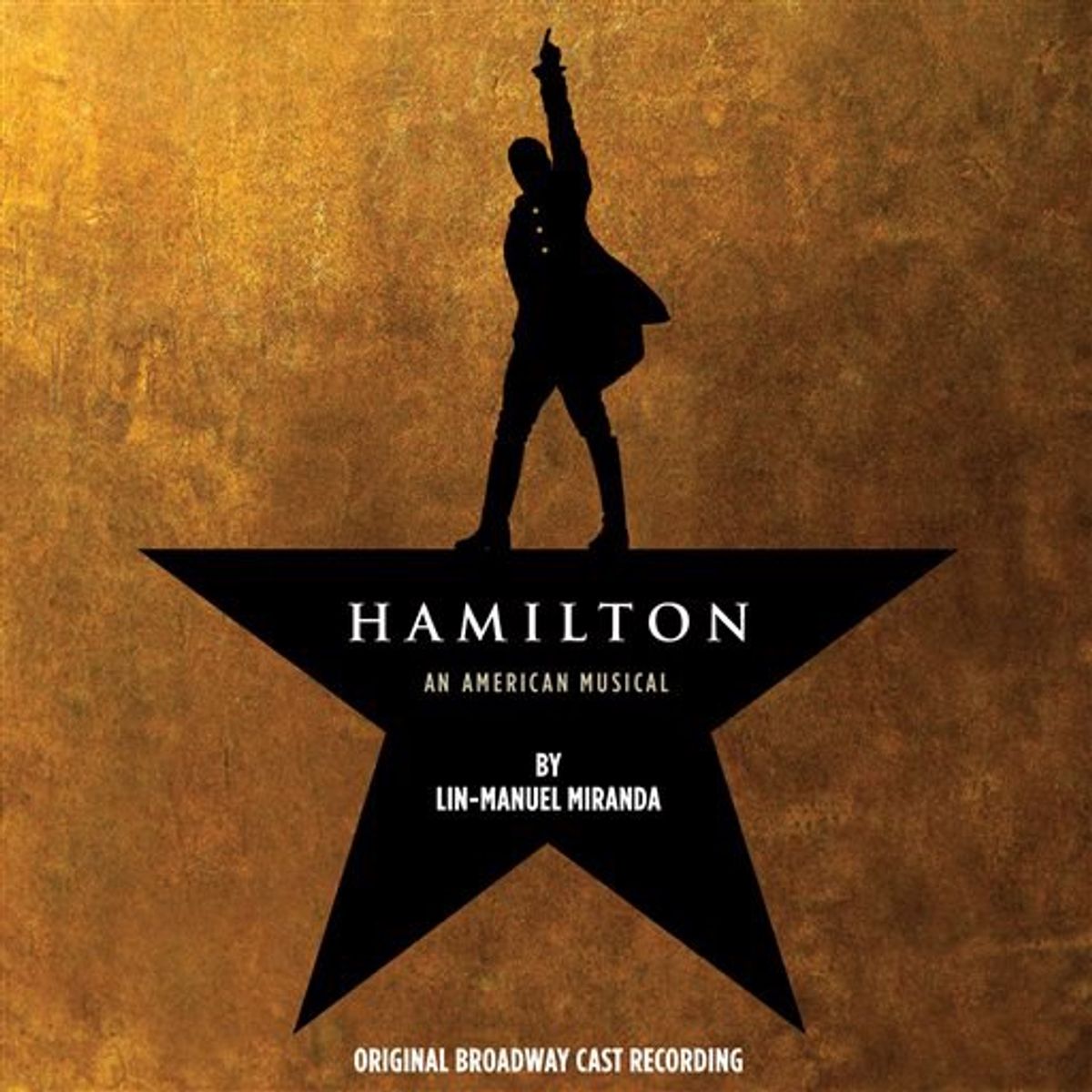 “Hamilton” stars playwright and actor Lin-Manuel Miranda as Alexander Hamilton. The musical tells the story of how former U.S. Treasurer Hamilton came to the United States as an immigrant from the West Indies and climbed his way up the political ladder as an aide to George Washington before dying in a famous duel with Aaron Burr.

The 35-year-old Miranda, whose parents are from Puerto Rico, previously took Broadway by storm with his musical “In the Heights,” which focused on the experiences of Latin Americans in New York City. Though Miranda feels "Hamilton" to be almost autobiographical.

Hamilton’s rise demonstrates one of the first immigrant success stories in the U.S. and the role they played in the nation’s formation.

Miranda’s hip-hop and fast, rap-like lyrical style makes the show unique. “We need a revolutionary language to describe a revolution… hip-hop is uniquely suited to that, because we get more language per measure than any other musical form,” Miranda said.

Lin Manuel-Miranda believes that the opportunities in theatre for minority ethnicities are few and far between, so he decided it would be fair to play the opposite game; only non-white ethnicities can audition for the show, including the off-Broadway tour that is starting September 27, 2016. Diversity on stage eliminates the distance between the audience and the story. “Let’s not pretend this is a textbook. Let’s make the founders of our country look like what our country looks like now.”

Similarly to minorities in theatre, Miranda was also upset after reading Ron Chernow's (who serves as his historical advisor) biography on Hamilton that one of the founding fathers himself lack so much credit for his accomplishments. Having served as a lawyer, politician and Secretary of the Treasury for George Washington, Miranda states that, “This is a guy, on the strength of his writing, pulls himself from poverty into the revolution that created our nation and caught beef with every other founding father." As also mentioned in the biography, Hamilton arrived in America from the West Indies as a 15-year-old orphan, who creates his own life, working hard to make his beliefs a reality, and Miranda, like many other immigrants, can identify with that.

"Hamilton" presents an American history in which women and people of color share the spotlight with the founding fathers. The primarily black and Hispanic cast reminds audiences that American history is not just the history of white people, and frequent allusions to slavery serve as constant reminders that just as the revolutionaries were fighting for their freedom, slaves were held in bondage. "Hamilton" arrives in the midst of a conversation about immigration that too often devolves into an Us vs. Them narrative – a framework that seeks to deny and outright dehumanize the full American immigrant experience. In Miranda’s show, Alexander Hamilton constantly reminds us that he too is an immigrant, looking to have an impact in his adopted country.

Miranda's creation shows history in an accurate, but more raw and realistic fashion, in comparison to textbooks. Hopefully even younger students are able to see the musical and make the connection to current events. Listening to a rap battle between Jefferson and Hamilton about the financial system may be a more efficient way of teaching than a lecture, or watching Phillipa Soo – the daughter of a first-generation Chinese immigrant – star as Hamilton’s wife, Elizabeth, might spark appreciation that as minorities, they are just as capable of grand accomplishments.

On Sunday, June 12�, "Hamilton" won the Best Musical Tony Award as well as ten other awards, only one short of the all-time record of 12 Tony Awards won by the Producers.