Why Every Politican Is Wrong
Odyssey

Why Every Politican Is Wrong

Corruption has no exceptions when it comes to this world. 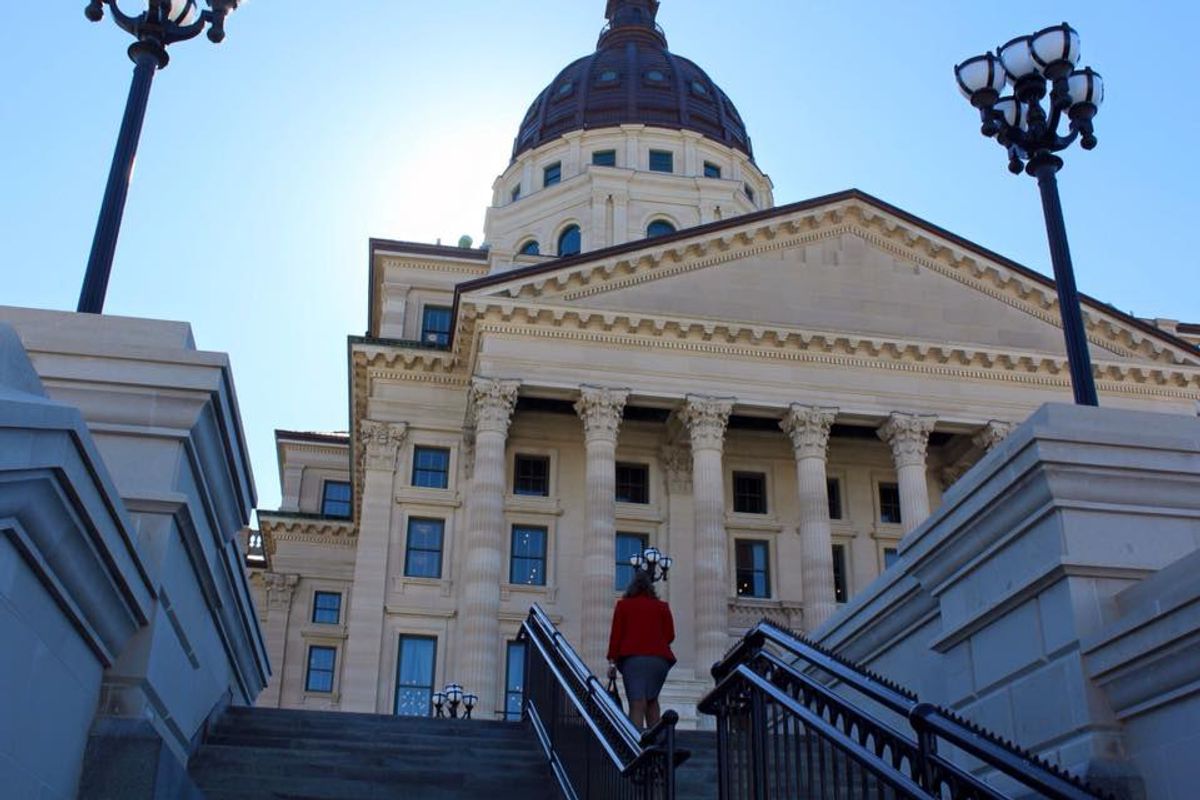 A teacher of mine once stood before her class and asked, “Can anyone tell me what ‘politician’ means?” Of course we all sat there, mumbling responses and guessing at the exact definition of a word we had often heard cursed or discussed with little to no enthusiasm. With a sly grin, she declared, “Politician! Oh, yes, a politician! Well, remember, ‘poly’ means, several, and ‘tick’ – why, that’s a blood sucking parasite!”

Needless to say, this remarkable revelation has stayed with me for years.

No matter political or social persuasion, if you were to ask almost anyone today if they believe that politicians are corrupt, they will say yes. Over the last several years especially, it has become painfully obvious that there is a certain stigma surrounding elected officials and individuals who are involved in politics. According to a 2015 Gallup poll, over 75% of Americans believe that corruption is widespread throughout the United States government. But why is this? What leads to the stigma of immorality and dishonesty in politicians?

It’s a simple fact, and it is this:

All politicians are corrupt.

Regardless of what you want to call it, the fact remains that every single politician is going to be corrupt.

Are we really this hopeless? Is this what we have to look forward to? An indefinite future full of greedy, corrupt, self-seeking parasites who slowly suck away our prosperity while swaggering about in five thousand dollar suits?

The answer to this, thankfully, is no, and it is no because we have the chance to declare that future of the United States has no room for politicians any longer.

Once we begin the long trek towards a cleansed system, it is important to understand the flaws that led us to such problems in the first place.

One critical aspect of politics that has been lost over the centuries is the fact that there is a remarkable difference between a politician and a statesman. Unlike the afore-mentioned “politician”, a statesman is “one versed in the principles or art of government...a usually wise, skillful, and respected political leader”. The world has had scholars, servants, and statesmen lead the way for a bright future for many nations, and many of them had something to say about statesmen. James Freeman Clarke once said “The difference between a politician and a statesman is that a politician thinks about the next election while the statesman think about the next generation.” Former British Prime MinisterBenjamin Disraeli stated “The world is weary of statesmen whom democracy has degraded in to politicians.”

This difference matters. Politicians have filled the political realm, causing problems, scandals, and harming the American people. The art of statesmanship and those that have mastered it have been missing for far too long, for afew main reasons.

First, there are no term limits. While in theory this could be beneficial due to the fact that wisdom and knowledge comes with time, problems come when those who are elected or in positions of influence begin acting with the motivation of power. Career politicians are a real and troubling issue.

Second, the realms of current events and world, national, and local politics have all been so glorified and polarized in society that the original concept of “power of the people” is now reduced to elitist opportunity. Being involved in politics is radicalized to the extent of either being a burden or a throne. The United States of America is exceptional because it a system of the people. Until we remember that and act on the privilege we have as ones who dwell in such a Republic, we will continue to spiral downwards due to a lack of civic leaders and pure passion.

Finally, it is up to us – The People – to remain true to who we are as a country. If we do not have a burning passion for freedom, for liberty, for security, for the American dream, how can be possibly be disappointed when those whom lead us are the same? If we live as statesmen – as ones who strive for justice and liberty and honesty – then we deserve statesmen to lead us further into prosperity. But if we continue down the path of the politician – one who fights with insults, desires self-promotion and protection, and hungers for a throne built upon the bones of those who choose to disagree – then we shall deserve nothing less than the disaster that we will become.