Yes, College Athletes Should Get Paid

Yes, College Athletes Should Get Paid

Here are my thoughts as to why 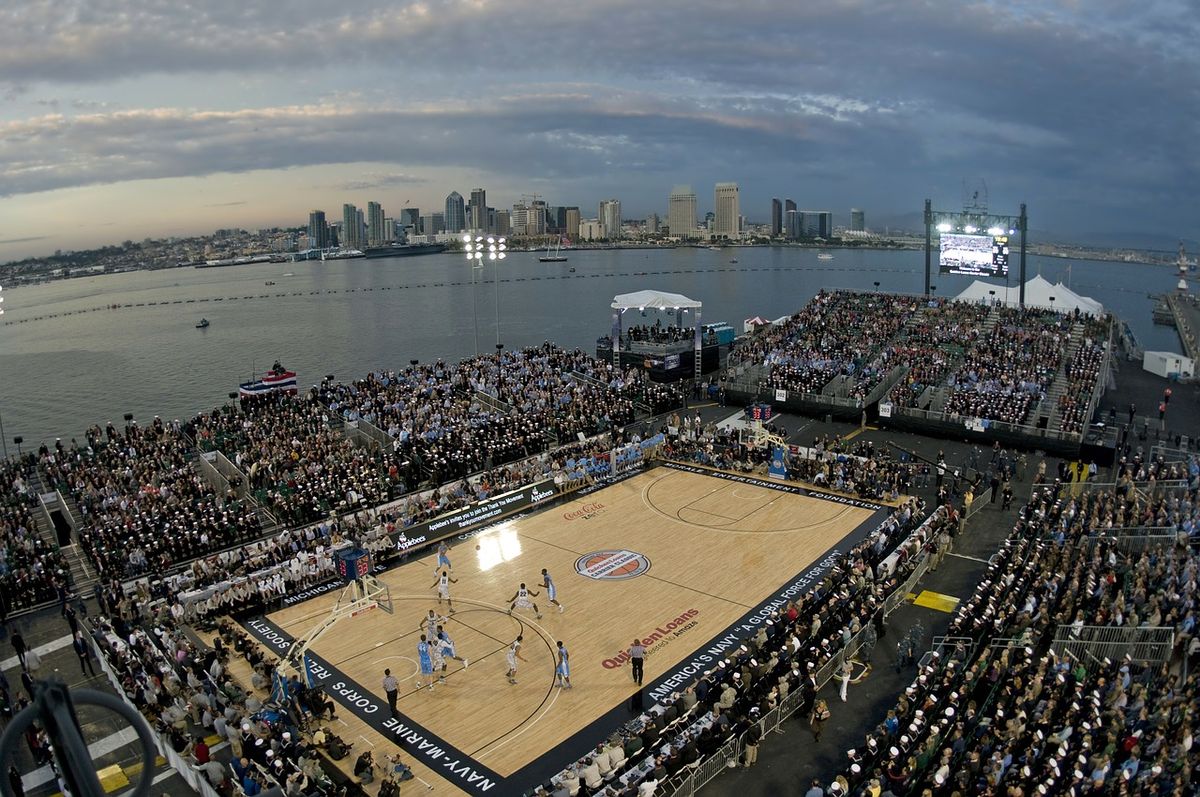 Student-athletes are a major part of the sports landscape.

March Madness, the College World Series, College Football Playoff, etc. NCAA revenue brought in by these players is upwards of millions, but they don’t see a dime. Compensating your student-athletes is one of the biggest no-no’s an athletic program can make, and the many rule breakers are being brought into the spotlight.

Last week, the FBI released their findings regarding a probe investigating major college basketball programs and paying top-level recruits to come play for their school.

Powerhouse schools like Kentucky, Michigan State, North Carolina, Duke, Kansas, Louisville and Arizona were all mentioned in the FBI report. Many of these schools offered secret payments up to $100,000 to players and their families along with free merchandise and cars. With this recent development, the biggest critique of the NCAA in the past decade has been revived again: Should college athletes get paid?

The answer is yes. According to Business Insider, the average Division I athlete is worth $170,098 per year, with the 351 Division I basketball programs taking in more than 4.5 million in revenue per year. College athletes are allowing schools to use their likeness, sell their jerseys, and previously used their likeness in video games (bring back NCAA Football please) for free not seeing any of the money they’re bringing in.

Compensating players would also help the NCAA just on the pure entertainment factor. Some of the most exhilarating storylines in professional sports are actually in the offseason. Players moving to new teams, rumors flying around every day anticipating superstars’ next move. If that was implemented in the NCAA where the top recruits could bargain their price and determine what school they take their talents to, it could draw a lot more interest to the sport.

The players would also possibly stay longer instead of jumping to the pros to grab their paycheck. The “one and done” phenomenon has taken over college basketball. One and done is where a top prospect only goes to college for one season before joining the NBA, rather than staying for 3-4 years.

This has resulted in many younger, non-developed players going pro and just simply not being prepared. If paid, players could take an extra year or two in college and develop their game and improve their skill set for the NBA or NFL while still providing for their family.

Finally, players being compensated straight from the university will cut out the major corruption from external influences. Let’s be honest, everyone knew that athletes were being secretly paid in college before this FBI investigation was released.

But compensation doesn’t only come from coaches and schools.

Agents representing college athletes are a major part of the illegal money given to their clients, along with boosters of the school. The NCAA has a reputation with its former players of being a corrupt organization and taking advantage of student-athletes. Many people want to see a change in the way it’s run, the first logical step would be to pay your players legally and regulate the methods they get paid.