Why I Chose to Forgive
Odyssey

Why I Chose to Forgive

Sometimes forgiveness isn't about the other person at all 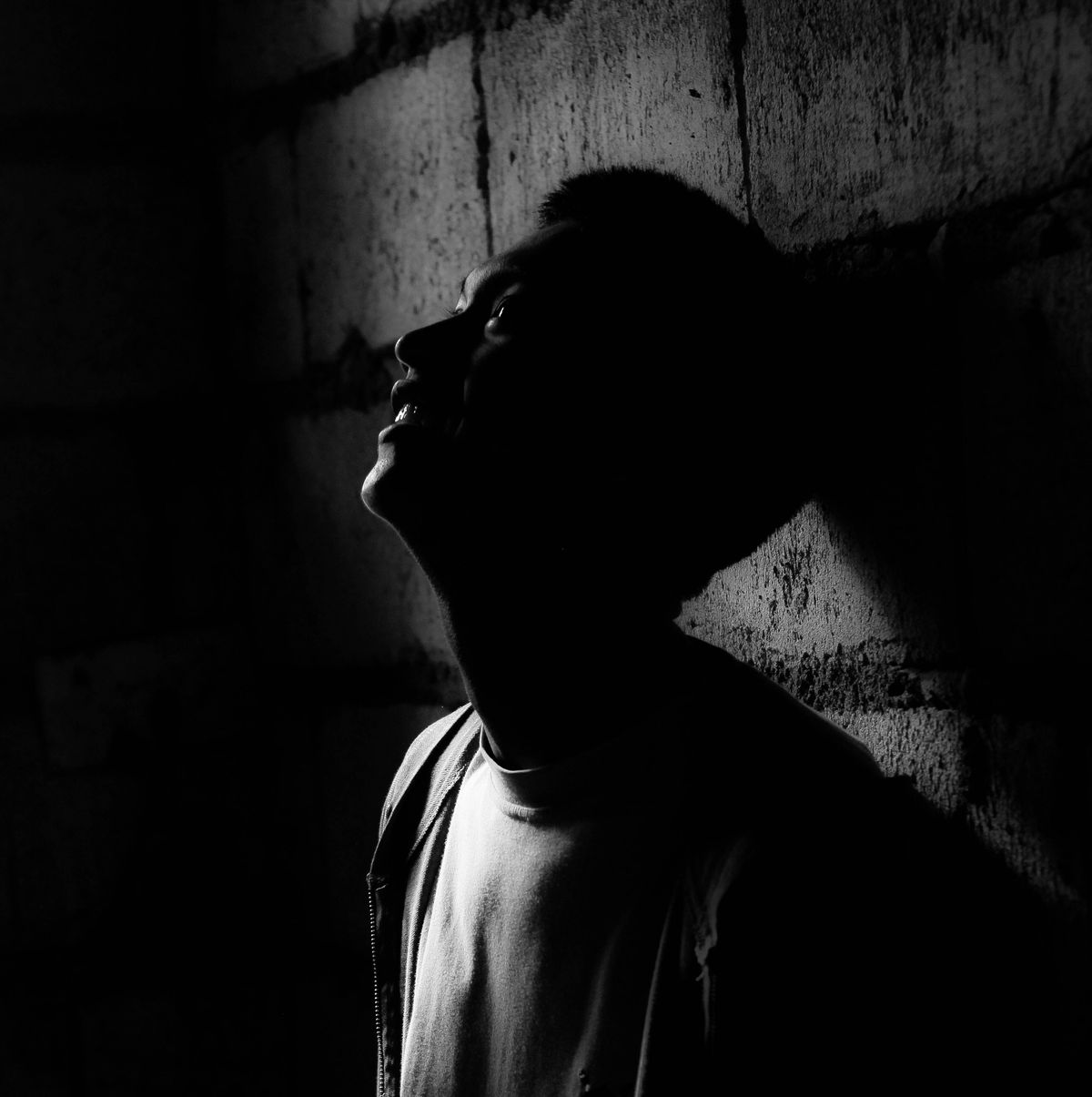 Sometimes forgiveness isn’t about the other person at all.

Sometimes it’s about taking the weight you can’t carry any longer off your chest.

I started learning this in sixth grade. This was only my second year in public school, my family had recently moved back to America after eight years overseas.

I went through a lot of culture shock when I moved back, especially since I had barely watched television or used the Internet while living overseas. Basically, I was “that weird kid” everyone remembers meeting in school.

Many of my new classmates gave me weird looks, trying to understand who or what I was, why I clearly didn’t fit in.

Of course, some people did more than just stare.

“Roy” (not his real name) shared several classes with me. I don’t remember what led up to the event exactly, but one day I was having a class discussion with Roy and several other students. Someone said something that upset me. I spluttered, trying to respond. Then Roy looked at me and said, “Oh, you gonna cry again?”

I didn’t say a word. Hot tears slowly welled in my eyes. Everyone got really quiet.

Then I punched Roy in the stomach. He looked at his gut and then back at me, as if to say, “Is that it?”

A few minutes later, the teacher told me to go to the principal’s office. A secretary handed me a report sheet, I wrote down what happened, and left. No one mentioned what happened after that, so I assume the principal believed my version of events.

I kept going. After sixth grade, Roy and I moved to different classrooms, different social groups, very different areas of the school. When we briefly shared a class two years later he didn’t seem angry at me, at least no more than he was angry at everything. Later, someone told me he got expelled. I thought that was a shame, and kept going.

But occasionally I would remember Roy’s face, looking me in the eyes and hitting me at my weakest point.

I had other bad interactions in school, and eventually I reconciled with most of those people. But I never stopped hating Roy.

Not until I reached my breaking point.

After high school, I joined a missions program that involved training for three months and then spending three months overseas. During training, my team and I lived in a retreat center in the Rocky Mountains. One night, one of our leaders got a movie and invited us to watch it in her cabin. We piled into her living room, got settled in our seats and started watching Maleficent, starring Angela Jolie.

The movie didn’t seem to especially affect the others, but halfway through I realized I was terrified. I could barely move. Somehow Maleficent touched a very deep nerve.

After the film ended, I stumbled out of the cabin. A massive headache and conflicting emotions rattled my insides. I reached my dormitory and looked for somewhere I could break down in private.

Finally, I found a bathroom, and just sat in the stall for a while.

Why is this affecting me so much? I wondered. It was just a movie.

But I knew it was more than that. Maleficent scared me because it was about someone who being hurt and never healing. Someone who became a lesser person as their anger ate them away.

That’s what hate does, I thought. You get hurt and either reconcile with what happened or the hate festers. No matter how hard you try to bury it.

I bowed my head, knowing that I had to do something very hard. I didn’t want this hate (and I knew what I hated) to keep eating me.

I started praying, asking God to take away the pain. Then, fully realizing how unlikely this was, I told God I was ready to forgive Roy.

Almost immediately, something changed. This will sound melodramatic, but something physically changed when I said that prayer. It was like something reached in began sucking all my pain away. My headache and other physical pain slowly melted away.

Either way, I was relieved and grateful.

I carefully stood up. The pain didn’t come back. I didn’t even feel tired. I just felt free.

I still think about Roy sometimes and know I’ll never forget the pain he caused me.

But I hope he’s doing well. I hope someone who showed him being angry doesn’t solve anything, and that Roy listened. I hope he started over at another school, and people gave him a second chance.

As I move forward, now a college student with a good future in sight, I hope that Roy’s found something just as good to look forward to.

The 25 Hottest Professional Athletes You Should Definitely Know About