Why All College Students Should Nap

Why All College Students Should Nap

For all you nappers out there, this one's for you. 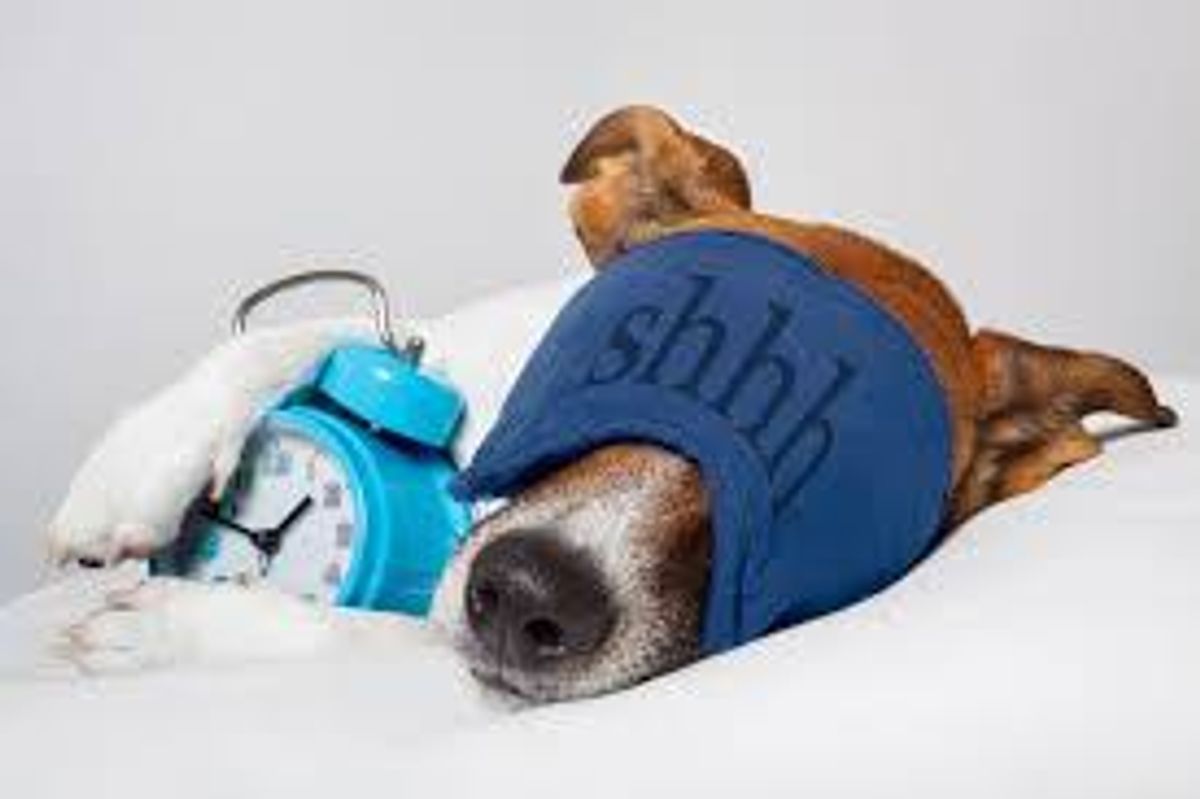 Are you in college and nap a decent amount? Have you ever wondered whether napping was actually good for you? Well, look no further because this article will tell you all you have to know on whether napping is a good or bad habit (don’t worry it’s a good one).

Did you know that college students, on average, get six to 6.9 hours of sleep per night, and the college years are notoriously sleep-deprived due to an overload of activities? Recent research on college students and sleep indicates that insufficient sleep impacts our health, our moods, our GPA, and our safety. Sleep really matters.

Around 30 to 50 percent of college students nap, and some doctors claim that nappers sleep less than non-nappers. However, what they don’t know is that college students have this whole napping thing down. We know not to nap past 4pm and we know to try to keep it to around an hour, even though sometimes we may slip up on forgetting to set an alarm.

After lunch in the early afternoon, your body naturally gets tired. This is the best time to take a quick nap, as it's early enough to not mess with your nighttime sleep. A 60-minute nap improves alertness for 10 hours, although with naps over 45 minutes you risk what's known as "sleep inertia," that groggy feeling that may last for half an hour or more. For healthy young adults, naps as short as 20 minutes -- or even 10 minutes -- can be all you need to get the mental benefits of sleep without risking grogginess. Research shows that just a 26-minute nap increases performance by 34 percent and alertness by 54 percent. Pilots take advantage of these short naps while planes are on autopilot.

Even if you can't fall asleep for a nap, just laying down and resting has benefits. Studies have found resting results in lowered blood pressure, which even some college kids have to worry about if they are genetically predisposed to high blood pressure. A multi-year Greek study found napping at least three times per week for at least 30 minutes resulted in a 37 percent lower death rate due to heart problems. Not only will napping improve your alertness, it will also help your decision-making, creativity, and sensory perception. Studies have found napping raises your stamina 11 percent, increases ability to stay asleep all night by 12 percent, and lowers the time required to fall asleep by 14 percent.

Not only is napping good for your brain but it also helps maintain a steady weight and avoid the freshman 15. Research shows that people, especially women, who sleep five hours per night, are 32 percent more likely to experience major weight gain than those sleeping seven hours. A two-hour nap isn't feasible for many, but napping is a good way to make up for at least some lost night sleep.

If you’re a partier, napping is definitely a way to recharge before a night out. After one school week of not getting enough sleep, three alcoholic drinks will affect you the same way six would when you are fully rested. So don’t feel guilty about catching some zzzs before a Friday night.

I figured I would throw in some fun facts about napping because why not? Did you know that Presidents John F. Kennedy and Bill Clinton used to nap every day to help ease the heavy burden of ruling the free world? Of course, they also had other relaxation methods, but we won't get into those. Additionally, in ancient Rome, everyone, including children, retreated for a two or three-hour nap after lunch. No doubt this is the reason the Roman Empire lasted over 1,000 years.

If you are concerned about sleeping too long, do what Albert Einstein regularly did: hold a pencil while you're drifting off, so when you fall asleep, the pencil dropping will wake you up. No guarantees that you’ll wake up with an IQ of 180, but one can dream, right?

Sleep facts from: Take this sleep assessment to see how your sleep measures up!