Why A Loved One Dying Is Worse Than Them Being Gone

Why A Loved One Dying Is Worse Than Them Being Gone

Facing the inevitable change caused by their disease. 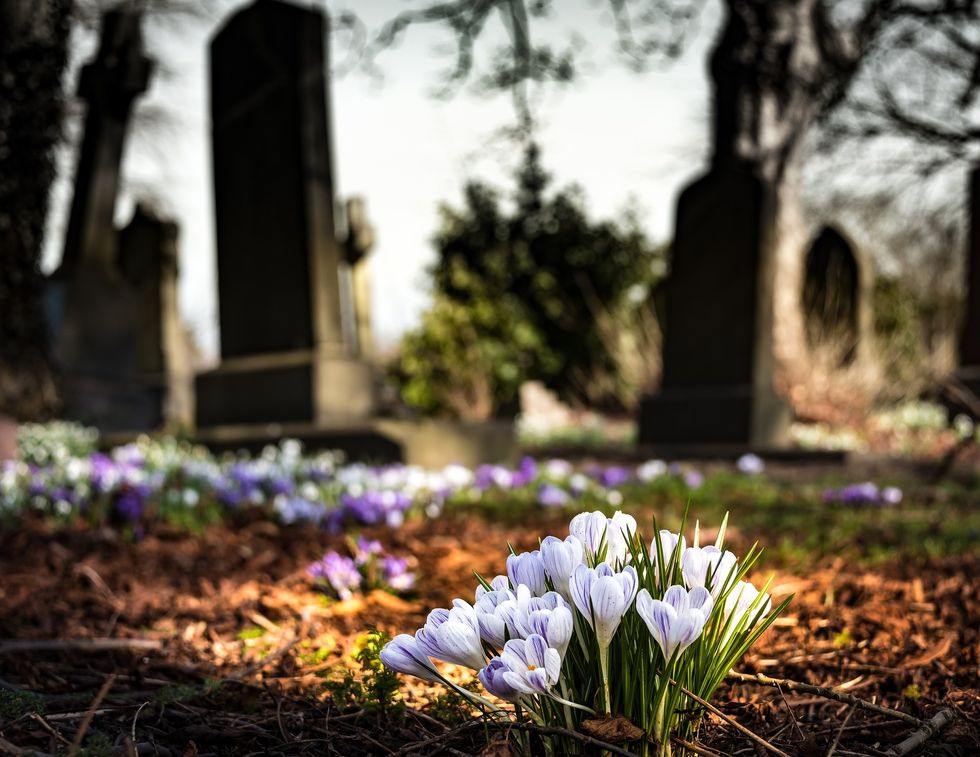 This instance will not be how everyone faces the loss of a loved one. Some people die of natural causes and old age, others unfortunately die suddenly in accidents. I cannot begin to imagine that loss.

However, I have lost someone to cancer, which as we all know has no cure and can be a vicious disease. She beat it once, but then it came back, and the second time was a very different story.

I have heard from people in the medical field about the miracles they have seen happen, and about the power of one's will. There have been people who should not have survived, but willed themselves to live, and others who should have recovered, but did not have the fight in them to get better.

This was the story of my person's last weeks. It is hard to really describe what it looked like, or how heartbreaking it was to watch. There is a different kind of feeling of uselessness when the person you would do anything for to get better does not want to.

There is an unexplainable sadness, unable to be coped with, of buying someone a Christmas present when you know they do not want anything, because they know they are not going to be around to use it, and you know it too. It leaves you standing in an aisle at the store blankly for much longer than one should.

What do you do when you watch them fight against your family to simply get up and walk, as they instead force themselves to the ground, letting their legs go limp. Fighting for someone who does not want to live, not even for you, is indescribable. It is confusing.

I was angry with her, because she should have been getting better, and I was watching her fight on the side of her disease. It felt like she was choosing to leave my family. Choosing to leave me. I was angry until the day she passed, where I sat with her as she slept quietly, and resentment left me. All I wanted was for her not to be in pain anymore. I wanted her to be able to rest the way she had not been able to for so long.

When she passed, I was overwhelmed with sadness, but there was another part of me that felt peace for her, especially after seeing how her disease was changing her in those last weeks. I hated that my last memories of her were not really of her, but someone who was a shell of the person I loved. It was all I could see for a long time.

When I look back now, I barely remember that, because there were so many good memories, and so many learned lessons that have stayed with me so much more.

All of this is not to make you sad, or to make you feel bad for me, but to try to explain something that I could have never pictured happening. Loss comes in many forms, each with their own unique afflictions.

You never truly understand the feelings associated with it, even after you have experienced it. I think that is okay, though. I guess the point I am really trying to make is that if you get to keep someone, get to keep who they are, until the end, that is something to be thankful for. Appreciate every moment, do not take any for granted.

I am not really sure what else to say, so I think I am going to end it there.