When The Cost Of Education Is Unacceptable
Odyssey

When the Cost of Education Is Unacceptable

A perspective on the current financial costs to obtain a college degree in the United States, and what must be done 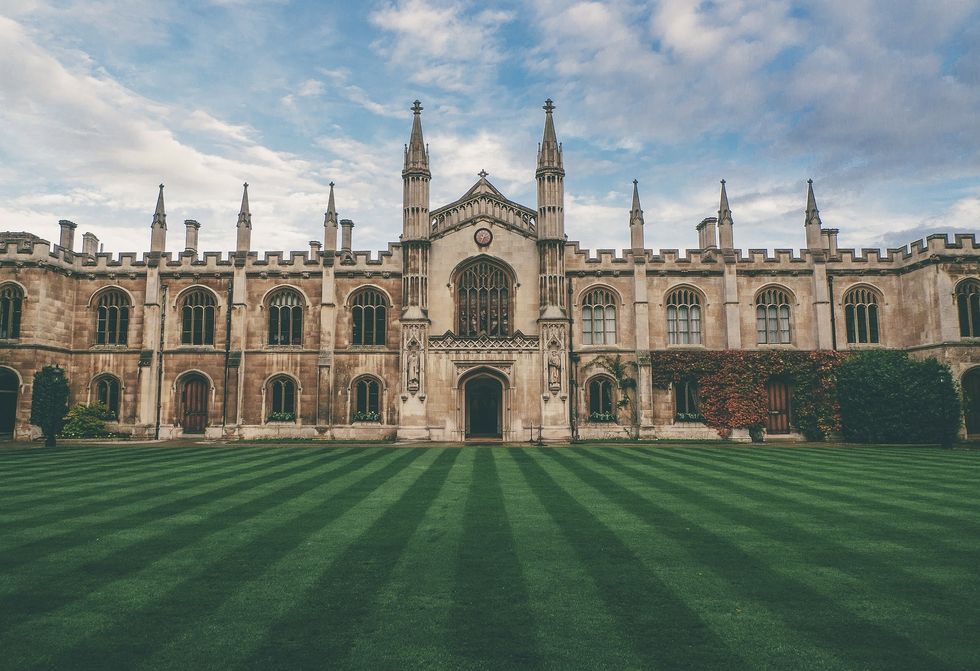 "Good morning class, today is October 21st, 2030, and we are going to be talking about college readiness. So, how many of you have started looking into student loans?" the teacher asked.

The class full of 17 and 18 year old students stared blankly at the teacher.

"Class, how can you expect to go to college if you haven't even looked into getting loans yet?" the teacher stated.

"Well, Mr. Green, we don't have any classes regarding colleges and student loans in high school" Rachel replied.

"That's why you have to do independent research. If you want to go to college, you need to research. Unless you're extremely rich, how else are you going to pay college tuition when it's now $224,000 a year for private, and $65,000 for public, in-state student mind you (Patton)?" Mr. Green added.

"And don't expect to get anywhere without a college degree. There are very few, if any, professional jobs that do not require a bachelor's" Mr. Green remarked.

"Well, but Mr. Green, I don't want to be in debt for the rest of my life. That's not fair." Andrew remarked.

"Andrew, what do you want to be when you grow up?" Mr. Green asked.

"I want to be a teacher" Andrew responded.

"Then you better get used to loans buddy, because you'll be in debt big-time" Mr. Green replied as he said, laughing.

"Mr. Green, why do we have to go into debt? I mean, why can't US colleges simply not raise their tuitions? Or at least give more financial aid?" Maria asked.

"There are two reasons for that, one economic, and the other political. When thinking about it economically, colleges are run like companies. And with American colleges, they pay for non-teaching staff, including diversity officers, maintenance staff, coaches, fundraising people, lawyers, and more, on top of teaching staff. So, colleges have to take into account those factors (Ripley).

It also depends on the state as well; some are pushing more for a limited role in government. For example, some state legislatures actually are cutting public funding to public universities and colleges, forcing colleges and universities to increase their tuition, and charging students more (Ripley)" Mr. Green explained.

"So, what are we supposed to do?" Emma asked.

"You get your college degree no matter the cost, and pay off the loans until you die. It's as simple as that. I mean Senate and Congress aren't doing anything about it either" Mr. Green stated casually.

Mr. Green jumped when the class all said this; these students refused to accept the idea of being in debt for the rest of their lives.

The 18 year old students then got up, and walked outside towards the congressional district office. The rest of the students eligible for voting followed behind them, with picket signs up and voices raised.

To make change, you must be it first.

Patton "The Cost Of College: Yesterday, Today, and Tomorrow"

Ripley "Why Is College in America So Expensive?"