What's Up With The NJ Governor Race?

What's Up With The NJ Governor Race?

Everyone running for the 2017 New Jersey Gubernatorial election. 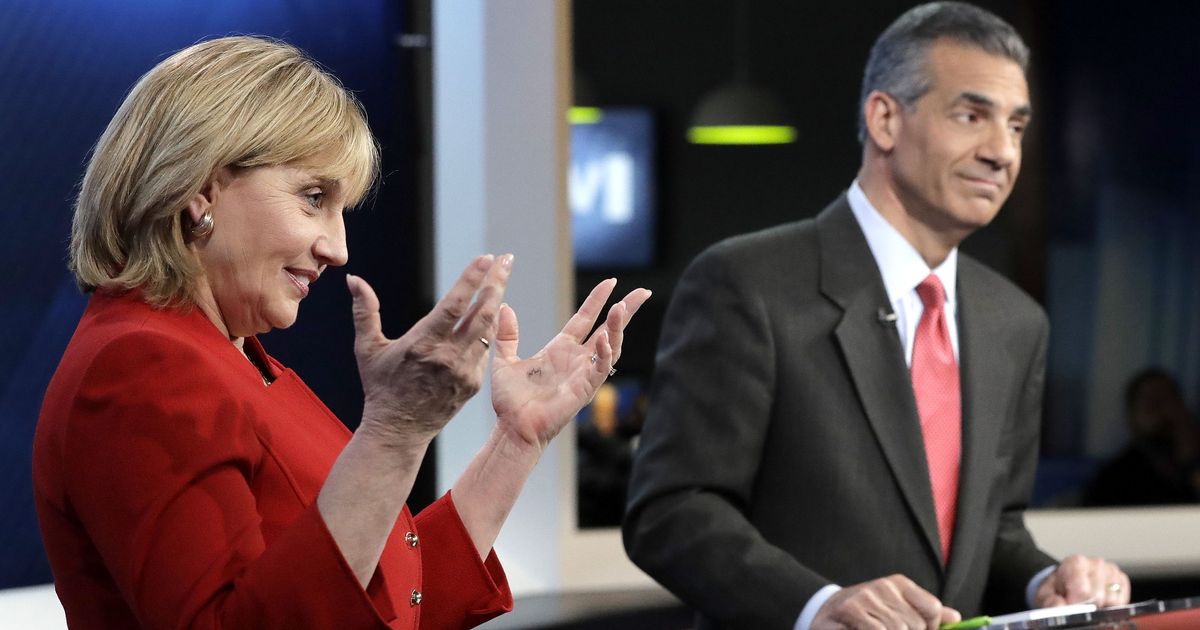 Like any conscientious New Jerseyan, as I am sure we all are, I wanted to know a little more about the gubernatorial election. Since the primaries are looming on June 6th, it’s important to know a little bit about each candidate before we cast our votes. No matter your party, below are a list of the Republicans and Democrats currently in the running, and their main ideas. More can be found in each of the candidate’s plans on their websites.

Philip (Phil) Murphy (D)—Murphy is a former ambassador to Germany, appointed under President Barack Obama. He seems to be the favorite by the current political system, having garnered endorsements from both Cory Booker and Bob Gordon, our two state senators, as well as from numerous unions. His employer before becoming ambassador, however, was Goldman Sachs. His bright idea: a public New Jersey bank to help fund education and infrastructure.

Jim Johnson (D)—Johnson is the alternative to Murphy in the eyes of many. He shares many of the same political views, but his bright idea is to drain the swamp. Johnson has much more humble roots than Murphy, and was the former undersecretary of the Treasury. He has won many awards for his service, and is a social activist, seeking to combat racism and political corruption among other offenses.

John Wisniewski (D)—Wisniewski wants to bring the progressive platform to New Jersey. He was a state assemblyman for 19 years and chaired the Sanders campaign in New Jersey. He champions single-payer healthcare and free college tuition.

Ray Lesniak (D)—Lesniak is the resident environmentalist. A state senator for 39 years, Lesniak wants to bring the progressive platform to New Jersey as well, focusing on renewable engery.

Kim Guadango (R)—Yes, this is lt. governor Kim Guadango. After serving with Christie, Guadango hopes to be the real governor and continue the Republican agenda under Christie, but her big idea is to do a comprehensive audit of all state programs and finances.

Jack Ciatarelli (R)—Ciatarelli is another Republican candidate hoping that Guadango’s proximity to Christie limits her support. Critical of Christie from the start, Ciatarelli has been a state assemblyman for five years with the Republican party. However, there have been critics who believe that his campaign echoes that of many Democrats.

Now, this isn’t all the information, but it is a good start. Remember to vote on June 6th, or if you aren’t registered with a party, to vote in the November elections! We are the most important demographic, and in a time where politics are incredibly controversial, it is more important than ever to make your voice heard, whatever your convictions.