What's So Special About That Red Dress?
Odyssey

What's So Special About That Red Dress?

Imitation is the best form of flattery… Or is it? 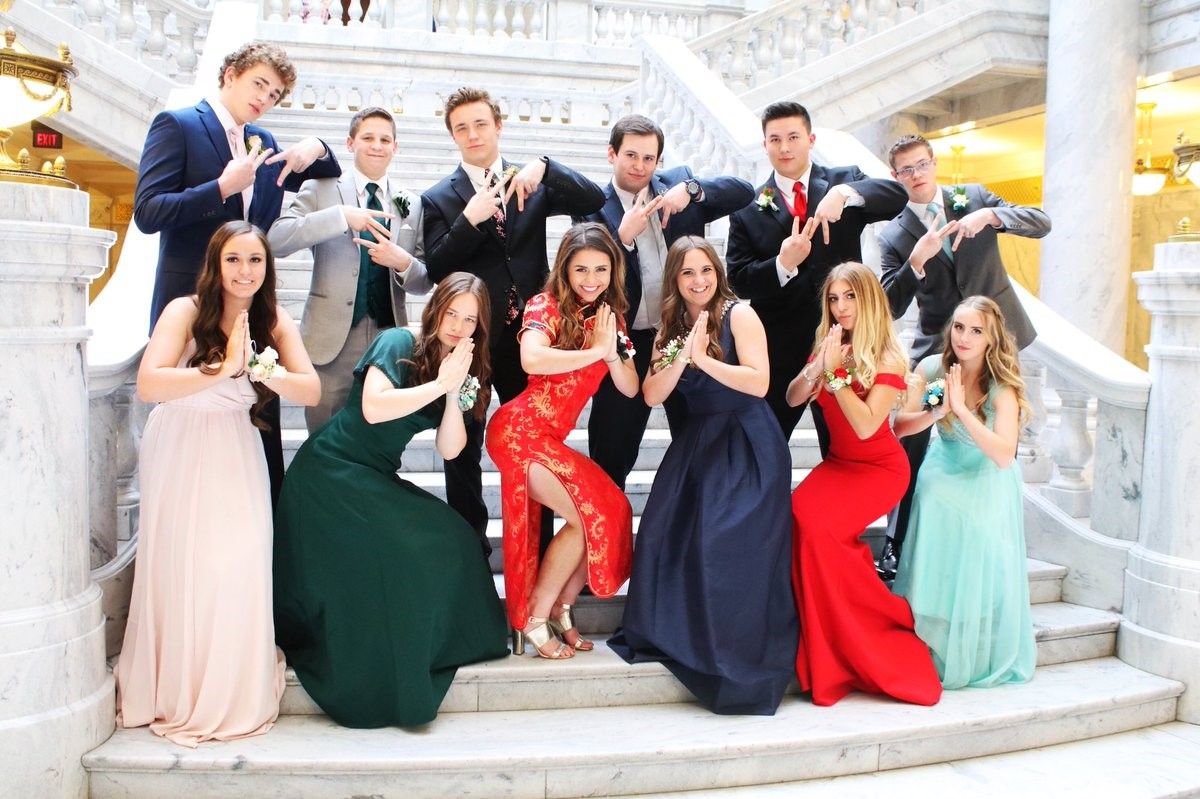 America was founded on July 4, 1776. Since then, European culture has collided with Native American, Asian, Polynesian, Africa, and Latin American cultures. Naturally, we, Americans have assimilated numerous cultures into one. We are a nation built from immigrants. What even makes America truly American? Is it the Italian pizza from the downtown hole-in-the-wall restaurant, or maybe the German frankfurter hotdog you enjoy at a baseball game? Where does the boundary between admiration of another culture and cultural appropriation begin?

According to EverydayFeminism, cultural appropriation is not exactly a shared exchange of values, but rather a “particular power dynamic in which members of a dominant culture take elements from a culture of people who have been systematically oppressed by that dominant group.”

Two weeks ago, Utah senior, Keziah Daum (@daumkeziah), wore a gorgeous red cheongsam to prom. During an interview with The Washington Post, Daum explained that “it was absolutely beautiful” and provided her with “a sense of appreciation and admiration for other cultures and their beauty.” Notably, Daum is not Chinese. Twitter users from around the world revolted in response to Daum’s prom pictures… but why?

Those who disapprove the prom dress maintain the look embodies cultural appropriation. By dressing in Chinese apparel, Daum attempts to flaunt the appealing aspects of Chinese culture without regard to the struggle and pain associated with developing a culture.

Jeremy Lam (@jere_bare) had much to say in regard to Daum’s prom dress. In a thread, he tweeted, “I’m proud of my culture, including the extreme barriers marginalized people within that culture have had to overcome those obstacles. For it to simply be subject to American consumerism and cater to a white audience, is parallel to colonial ideology.”

On the contrary, many defend Daum’s stylistic choice, arguing that she looked lovely in a dress that advocates for cultural diversity and social coexistence.

Ying Li (@msyinseattle) defended Daum’s tweeted prom pictures: “I am a Chinese woman. I support you. You rocked that dress!!”

Likewise, Simplilulu (@Luluxg) tweeted, “As someone born and raised in China I’m not offended at all, I’m actually really happy that someone not from my country finds my culture beautiful and even willing to wear our traditional clothing. It’s so funny how most people criticizing you are not even Chinese.”

Daum responds to the online backlash by tweeting: “To everyone who says I’m ignorant, I fully understand everyone’s concerns and views on my dress. I mean no harm. I am in no way being discriminative or racist. I’m tired of all the backlash and hate when my only intent was to show my love.”

This debate over cultural appropriation is not new to popular culture. In recent years, Katy Perry’s geishas, Meghan Trainor’s blaccent, and Native American accessories at music festivals such as Coachella have sparked arguments just like Daum’s prom dress.

What is the difference between Daum flaunting her body in the controversial form-fitting Chinese dress and you attending a Mexican sorority party with tacos, cheese dip, and sombreros?