I may not know where I'm going, but the beautiful reality is that I don't always have to. 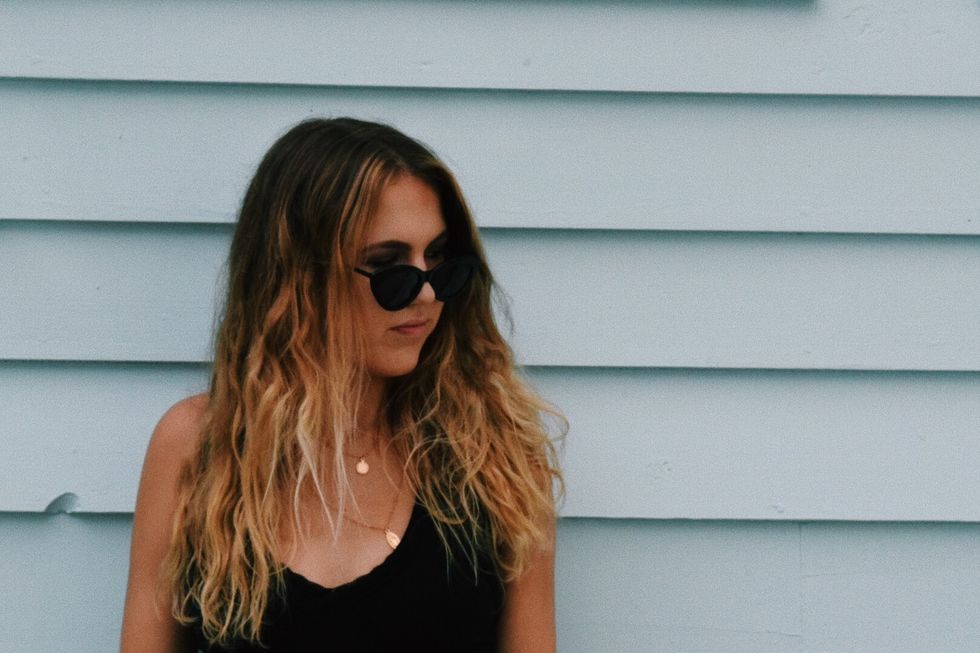 The question we always dread...

"So... what are you doing after college?"

"What do you want to do for a living?"

The list goes on and on. These questions can be phrased every which way, but never seem to irk me less when worded a certain way.

Not only are these question intimidating to me, but they leave me feeling confined. I can always remember being asked these questions in high school, and crawling in my skin when that occurred. I would always think to myself, "how am I supposed to know what I want to do for the rest of my life, especially at 17 or 18 years of age?". However, that wasn't the first time that we began to be asked these questions.

As far back as I can remember, even in kindergarten, we were raised up under such pressure. The pressure to always know. To always be planning. To always be taking the next step in the "right direction".

During a silent reading time in elementary school, there would be sections of the bookshelf titled, "Jobs", "what I want to be when I grow up", or something along the lines of, "my dream job".

From that point on, it was constantly being drilled into us that we had to pick the path for our lives right then and there.

In high school, we were forced to pick a path and stick with it. No room to wiggle, no nothing. At that point, I was okay with it. Why? because I thought of that as the norm. I was always brought up this way and thought it was normal to force myself into one way of life.

It wasn't until I came to college that I realized that was the furthest thing from the truth.

I walked in as an Early Childhood Education major, and am going to walking out as a Marketing major.

It wasn't until I was told that I could do whatever I wanted, as long as it set my heart on fire, that I began to really realize the confines I had been holding myself in.

I might not know where I'm going, and I might have no idea what the next step is, but what I do know is that I am full of potential, and am capable of living out the dream that God has implanted in me.

Don't just do it because it seems like the right thing to, or because society tells you that you should, do it because you were made to do it.

Do it to help others realize that there is more to life than the confines we place ourselves in.