What To Expect When You're Expecting (To Move Into Your Dorm) 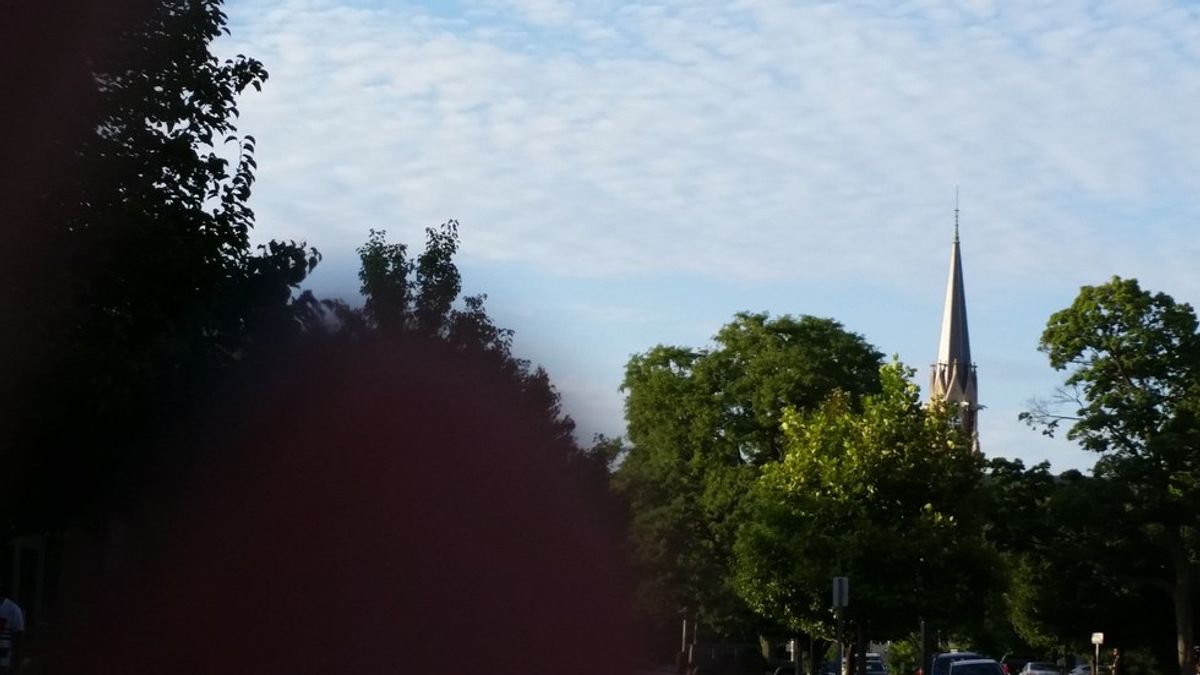 Like many other writers on this platform, I am about to start college, which means I am now living on my own for the first time. I have been incredibly lucky in my college experience so far due to all the support I've had--new friends I've made, faculty members, and family members, including my older brother who is attending the same school as me. However, as a first generation college student with limited social skills, I decided to make a not-so-definitive list of things that I learned to expect when moving into my dorm.

I am part of the Premier Scholars program at North Central College, which is a summer program for underprivileged students, most of which are also first-generation college students (neither parent holds a four-year degree), including myself. It runs in the two weeks right before school starts in order to help scholars prepare for their transition into college life. I moved in for the start of the program on Wednesday and this is what I learned to expect.

I was pretty certain that I would have to move everything in by myself upon getting to my dorm, but there were four people waiting at the doors to help me rush all my stuff in from the rain, including the area hall director and a couple other students. We had four umbrellas and two carts collectively, with doors being held open and smiles on people's faces. It seemed as though some of them were probably as nervous as I was and I later found that none of us were naturally early risers.

After I moved in and had everything settled in a little bit, my phone was flooded with text messages, Facebook messages, and whatever means of communication my friends and loved ones had--asking if I was alright, if I needed anything, if I was having fun, if I finally felt like an adult. Consequently, I didn't feel quite as nervous as I normally am to make such big changes in my life.

I was more nervous starting high school in some respects.

On my first day on campus, our group went to a ropes course and we were to do this exercise that resembled a group trust fall. One person would come in the middle of a circle of fellow scholars or "spotters", close her or his eyes, and command the spotters to be ready to catch the person in the event that she or he would fall. The middle person would then lean to one side and it was up to the spotters to make sure the middle person didn't fall.

When I first stepped into the middle of the circle, I didn't know what to expect. I was nervous because I didn't know the people who would allegedly be holding me up but, sure enough, they made sure to keep me off the ground--the support was unparalleled, no matter which direction I leaned.

Quite honestly, I am incredibly lucky to have this opportunity. I didn't fall, neither in that activity nor in the few days I have been on campus. I am lucky to have had old friends,

I would definitely say that I am still super nervous since I haven't started classes yet, but I still have two weeks until I finish this transition and I am thankful for all that I have in this moment to make my first college experience unforgettable. I didn't fall in neither that activity nor in my time that I have been here, despite many missteps, and I know that if I do I'll have a team of spotters to catch me.