What Is Cushioning In Dating?

Everything Gen Z Needs To Know About Cushioning, Because You May Be Guilty Of It

Have you been guilty of this? 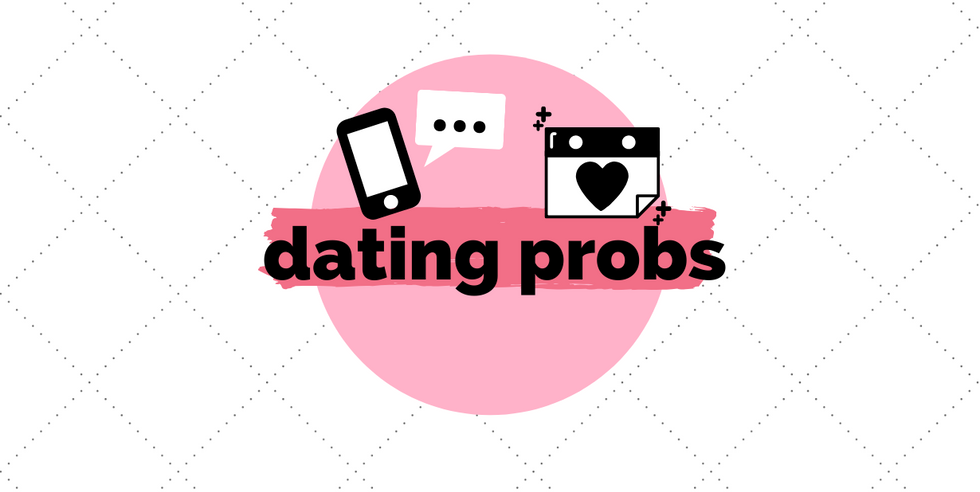 You know how experts are saying quarantine is actually the perfect time to find love? Well, while it does make sense since more and more people are putting emotional connection above physical connection right now, it's important to be careful that the loneliness you're feeling in isolation isn't causing you to ignore red flags for the sake of having someone to talk to.

Because the reality is, whether you're single or already in a relationship — quarantine or no quarantine — everyone has their own dating problems. Some of which have come up during the pandemic, like zumping, for example, but some of the classics like ghosting, zombieing, negging, breadcrumbing, and gaslighting still exist as well. (One sign of hope? Catfishing may be a thing of the past thanks to people now being comfortable with FaceTime dates, but that's a convo for another time).

While cushioning has always been another classic dating prob, it's been rearing its ugly head during the pandemic as people (yes, even those in relationships) yearn for connection and stability. What is cushioning, you ask? Here's everything you need to know.

According to the Urban Dictionary definition above, cushioning is:

"A dating technique where along with your main piece you also have several 'cushions,' other people you'll chat and flirt with to cushion the potential blow of your main breakup and not leave you alone."

In other words, kind of like benching, it's having backup plans in case your heart gets broken by your girlfriend, boyfriend, or if your relationship isn't defined "the one you like the most."

Is cushioning always a bad thing?

Though dating and exploring connections with multiple people while you're single is normal and often necessary in order to find the connection you're looking for, cushioning is problematic for many reasons. The problem begins when the "cushioner" is no longer just exploring who they want to be with and actually knows which of the people they're dating is the frontrunner and which are the "cushions." Why? Because at that point (when they know), one, the "cushions" are being led on and chances are they have no idea they're just "backup options," and two, the "main piece" is being deceived in the process — especially if you two were exclusive, in which case cushioning is cheating.

I'm the one cushioning and I didn't even realize it. What should I do?

Good news is, you've been enlightened! Start by being open with the "main piece," for lack of a better phrase. Tell them you've been talking to other people and explain your level of connection with them and why you were doing it. Be open and vulnerable so that the two of you can decide where you want the relationship to go from there. This will likely lead to the "exclusive" talk, but if not, it will allow you to set boundaries together.

After you've spoken to the "main piece," tell your cushions you're in a relationship — don't ghost them, just be honest and then move on.

What should I do if I learn I'm someone's cushion?

My advice? Run. You are more than someone's option. You're more than a backup plan for when things fall apart for them.

What should I do if I learn the person I've been seeing has cushions?

This one really depends on whether you two were exclusive or not. If you were and they were deceiving you, they're choosing to cheat on you and that's your decision to make. In this case, my advice is the same as the above. Leave. You deserve more.

With that said, if the two of you weren't already exclusive, you should have that conversation now and establish your boundaries and expectations for your relationship moving forward. If they're not willing to let the others go, they're not the one for you.

If you're reading this, no matter what the reason, you deserve a self-care night... trust me. Consider buying yourself a face mask or a bath bomb.