Can dreams, a term used very broadly in today's world, really be defined by Google? 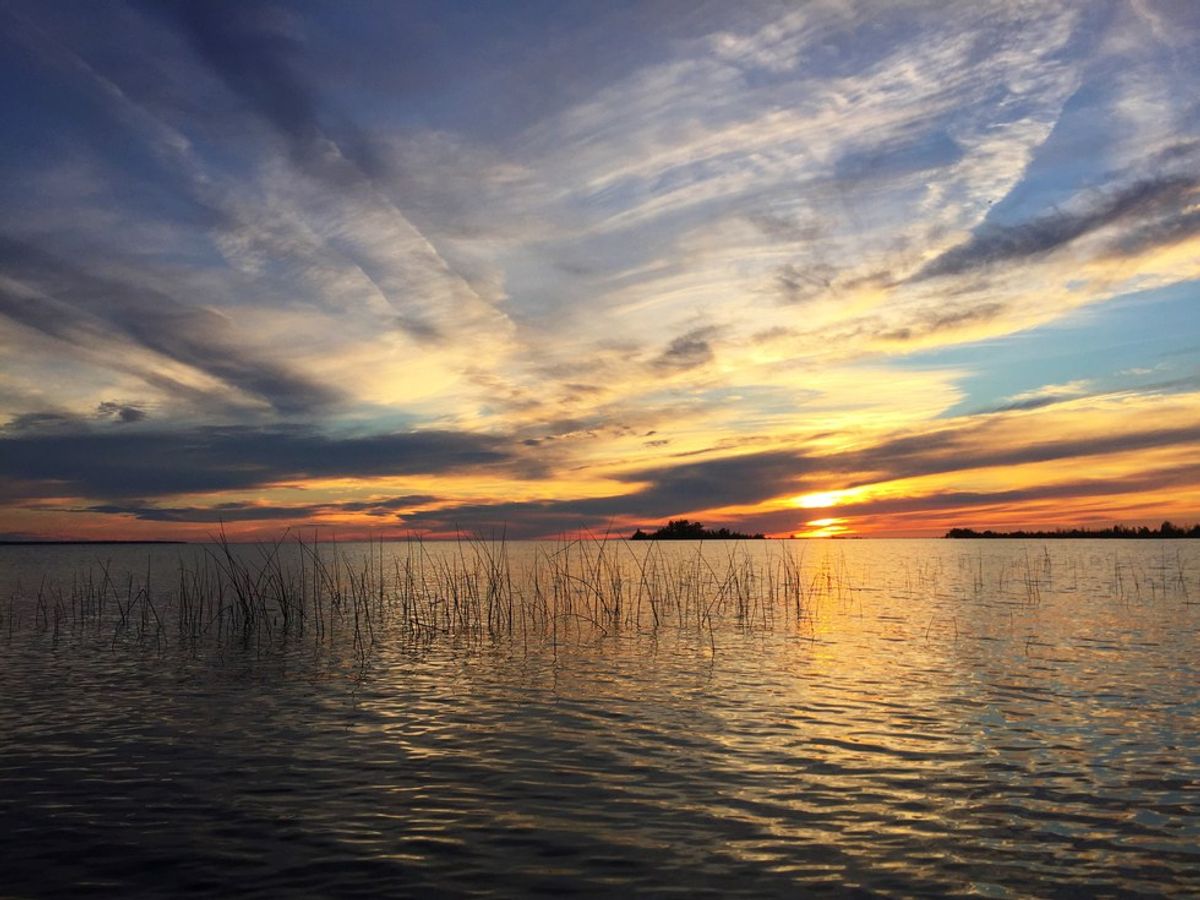 What are dreams? Think about it—what actually are they? According to Google, a dream (verb) can be defined as: to contemplate the possibility of doing something or that something might be the case.

I, however, would have to disagree with that. Especially in today's terms, dreams are categorized as so much more than just a possibility. Nowadays, when someone dreams, they don't just look into the distant possibility—my generation of millennials and daydreamers see so much more in their dreams—they see dreams as ambitions, futures, even careers. So many more people chase the dreams they dream—because of this, I just have one question: Are we (and I include myself in this because I too an ambitious dreamer) naïve in chasing our dreams?

Returning to my first question: What are dreams? A dream, the thing that creates music, establishes nations, abolishes wronged laws, leads successors and encourages the young, really is the fundamental backbone of any society. A dreams are much more powerful than people give them credit for.

So then why does such a powerful thing let so many people down? Why do people give up on their dreams? In the book "The Alchemist," Paulo Coelho states that the whole entire universe will help you reach your "Personal Legend," or your overall goal or dream in life, but only if you don't give up on it. He also refers to "the fear of failure" as the only thing that can make a dream impossible.

Is that it then? Are all of those people that gave up on their dreams just afraid of failure?

I'm a very strong believer in fate—meaning, if it's your fate to do something, then everything on your path will lead you to that one thing. And I really believe that that's the answer to my (hopefully) thought provoking questions in this article. Are people naïve in chasing their dreams? Not if it's their fate. But if that one dream isn't their fate, then the dream will fade. If someone is to fail at their dream, the only solution is to make another attempt, right? I feel many people don't like this theory—It takes too much power out of their hands; It insinuates that a high power or being is in control of their dreams, their reality. This, in a sense, is why so many people my age stray from religion—they hate being told what to do.

People my age hate the idea of not being in control, and I speak from experience. However, I've personally come to find comfort in this latter theory. If I fail in something, than I need to decide whether I need to get back up and try again, or if it just wasn't my destiny—my fate—to do this. Does this mean just not go to work, and if you get fired well it "wasn't your destiny?" No. But if you don't like your job, you should find a new path.

Fate, dreams, destiny—what does anyone really know? It's all based in theory. In the end, no one really knows all or any of the answers. But if all this is real? What dreams did you dream but then let go of maybe a little too early? What dreams do you have yet to pursue?

To The People Who Ask Me, "Did You Forget To Take Your Meds?"