If You Know Anything About Me, You Know I Wish I Could Travel All The Time
Odyssey

If You Know Anything About Me, You Know I Wish I Could Travel All The Time

I would constantly be experiencing all walks of life. 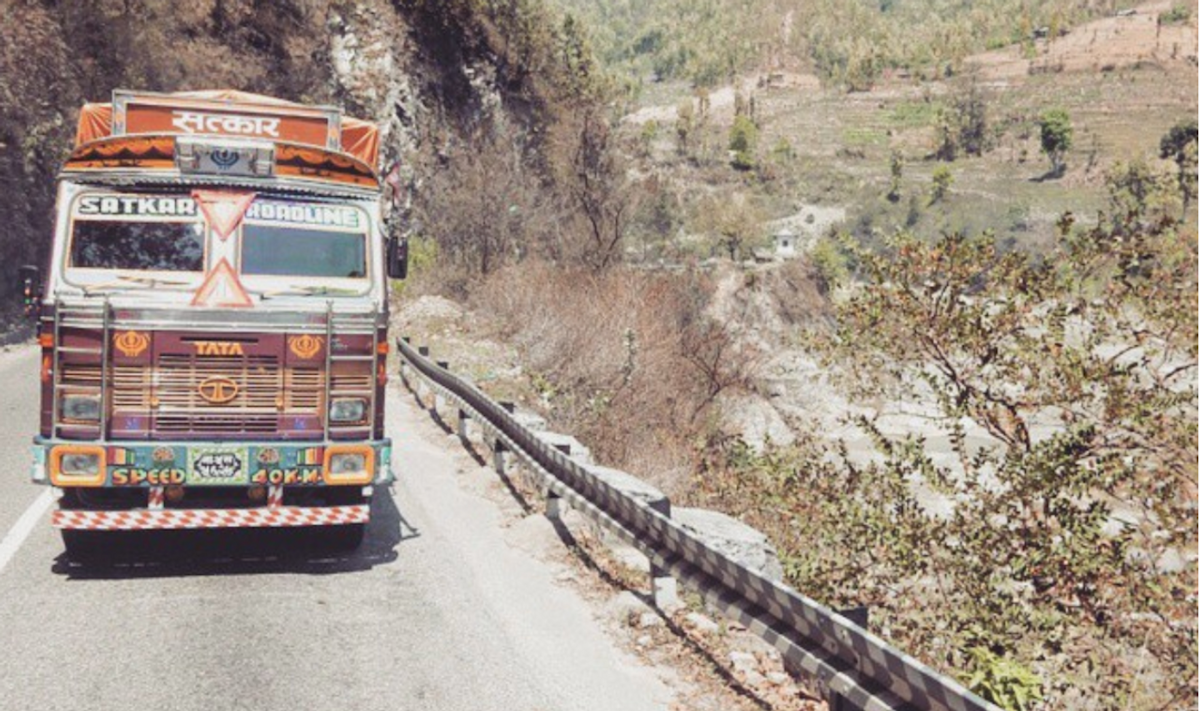 Have you ever wondered what life would be like if you lived somewhere completely different? Either you were in class and started daydreaming, or you just took one of those Buzzfeed Quizzes that tell you which state you should live in based on something random. For some reason, I find myself to be doing a lot of that.

In Meteorology (yes, I am taking that class and I totally love it!), we talk about the weather here on the East Coast versus the West Coast and how they are so different. We particularly spoke about San Diego, and how it’s the same temperature and weather year around. My professor described it as boring (because Meteorologists like exciting weather events), whereas I described it as luxurious.

In this particular moment, I asked if I could live a life and do anything I want with an unlimited amount of money, where would I go and what would I do? Each day, I kind of have a different answer. Some days, I live the life I have always planned because I know what it is going to be like, other days I want to live this new almost unprecedented life.

Let’s focus on this rather unprecedented life for me. Anyone who knows me, knows that I am not the biggest fan of change. I like living a predictable life and I like to plan almost everything out. This new life is new for me.

If I were to be anywhere, I would be traveling non-stop and kind of backpacking throughout the world. I would literally be living out of a suitcase, and I wouldn’t have a home base. Right now, I am learning so much about myself and I am doing a lot of self-exploration, why not explore the world as well?

What exactly would I want to do while I am traveling the world? What do I want to see? What is my mission while doing this?

First, I would want to be like a nomadic teacher and filming my life around the world. I still have friends that I would want to keep in touch with, and I want them to see this new life I have while I am young. On top of that, I want to educate the public about the actual culture of these places.

I don’t want to do overnight trips and call it a day, no I want to be living in these places and immersing myself in the culture. I want to talk to these people and see what their daily lives are like and compare them to my upbringing. Then I want to share this knowledge with the world.

Not only that, but I want to be teaching people in these places as well and changing their worlds. I want to do that everywhere, and I don’t know if that is possible, but it is still a really cool thought. If I want to change the world, I should be embracing all aspects of the world and changing the entire world.

The best part about this is, I have an unlimited amount of money. That money would only be going towards travelling expenses and stuff to enable me to use cameras and technology to share these experiences. I wouldn’t want to live a lavish lifestyle and not embrace all aspects of the culture, I would want to live among the people and see what the non-touristy culture is like.

This ties into what I want to see, and that is everything. I am so young, but we have so much time on our planet. Why not use it to see the actual planet?

I’ve never seen the West Coast, nor another country for lack thereof. I have only been on the East Coast once in my entire life, and I have been on this earth for well over 18 years. There is so much to see, and there’s this huge bubble to pop. I want to do that.

I would want to see the entire planet and visit every country in this entire world. From the richest countries to the poorest countries, and that’s why I want to document the world. I want to share what I’ve learned from these vast experiences with everyone.

Even though, I don’t want to be a tourist per say. I still want to see the touristy attractions because I never have had that ability. On top of that, those attractions are still a part of their culture, even though it’s only a small portion of it. With that, I still want to learn about it.

That leaves me with my mission, and that is to change the world. In 2018, I had set this goal to myself, which was to change the world because in 2017 my world changed. I went through the craziest year last year, and I could have never predicted the outcome of it, even on December 30th.

Now, it’s my turn to take the what feels like decades of wisdom I’ve gained from last year and apply it to this year. Traveling the world seems like a lot of fun, but it will teach me a lot and I want to teach everyone else those lessons. However, if I can’t travel the world and make an impact by sharing these stories from all around the world, then I might as well start with my own community.

That’s why this semester, I am doing community service and I am making an active effort to help out those around me. I want to show that there is hope in humanity for future generations because in these past few months, I’ve seen it through those around me. Life is great, and I am going to change the world.

Kassie Hsu
Baylor University
2615
Panda Whale
Here are 100 things I'd rather to than study. I know the semester just started, but
Featured