I Wasn’t The ‘Popular Girl’ In High School, But I Still Had A Great Time

I Wasn’t The ‘Popular Girl’ In High School, But I Still Had A Great Time

High school wasn't hell for me. 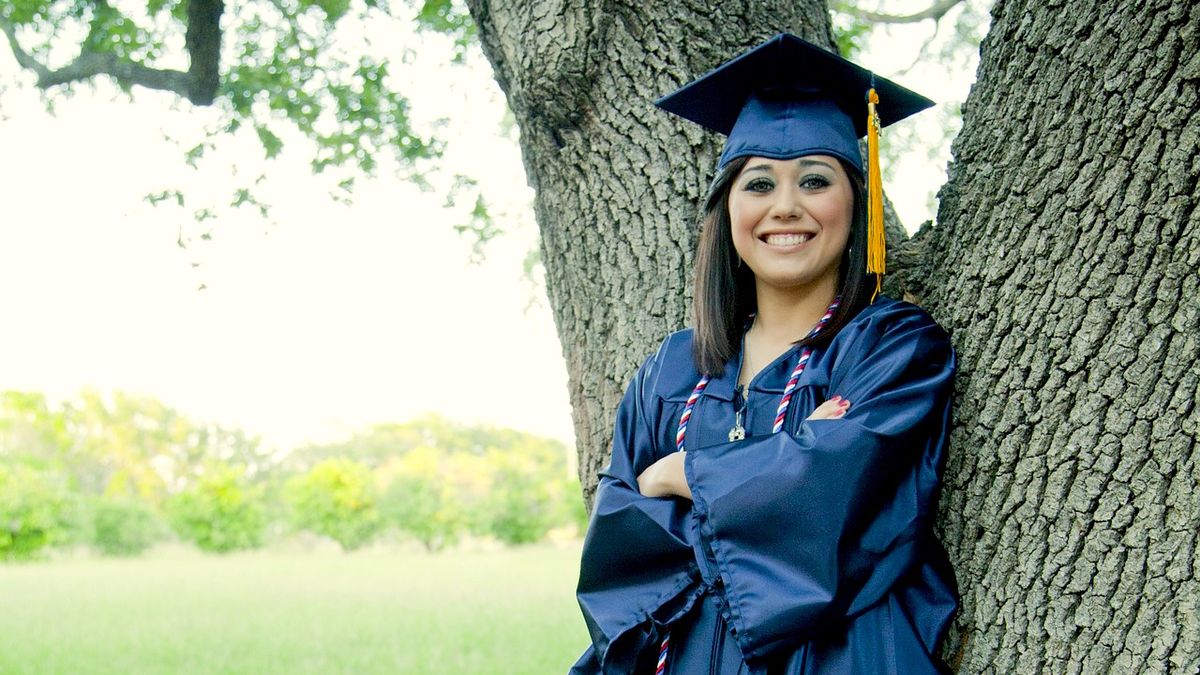 Going into high school, I had a lot of scenarios planned out in my head — most of the scenes were taken from teen films and shows like "Mean Girls" and "Degrassi." Everywhere I heard this one phrase over and over: high school is hell and having already experienced some hellish years in both elementary and middle school, I was prepared for the worst, only the worst never really came.

Maybe it was because my high school was so large with the student body being around two thousand, but we really didn’t have the essentials other high schools — whether they were on TV or in other schools had. Like, for instance, no mean girl marching down the hall with her followers ready to do her every bidding. Growing up watching these movies and shows, I had gotten it in my head that to be the equivalent of a popular girl, you essentially needed three things:

And don’t get me wrong, there were people at my school that fit into all of those categories, but I didn’t and I still had the greatest years of my life.

At my high school, the jocks had 4.0 GPAs and often hung out with the other “nerds”, they chatted up the quiet and shy kids, they were cool with the disabled kids, they ate lunch with the overweight kids. There were no mean words or phrases markered onto bathroom stalls, no one forming groups and going after the weaker kids, no one spreading lies about my character.

That being said, it’s not like I went to high school with the world’s nicest people. There had been plenty of times when I had experienced bullying, backstabbing, two-faced friends, and some very regretful crushes.

Maybe I just got lucky, but despite not having house parties every major weekend or being a 10/10, I had large groups of friends in almost every clique and group — the honor roll kids, the football players, the weed heads, the pretty girls, the yearbook committee, band geeks, the artsy kids, you name it.

And my friends and I all had other ways of having fun besides going to parties and stuff. We lived on an island and everyone thought there wasn’t much to do on it, but my best friends and I explored and found some of the best hot spots — a mini golf course, a bowling arena, a beautiful botanical garden, arcades, etc.

Not all four years of my high school experience were the greatest, but high school was no hell for me. It was a learning experience, it was an opportunity for me to get out of my shell and become this new person that I’m seriously in love with now, and it was a chance for me to meet some really great friends.
Report this Content
This article has not been reviewed by Odyssey HQ and solely reflects the ideas and opinions of the creator.