Voting Is One Of Our Most Important Rights

The time to use your voice for change is now. 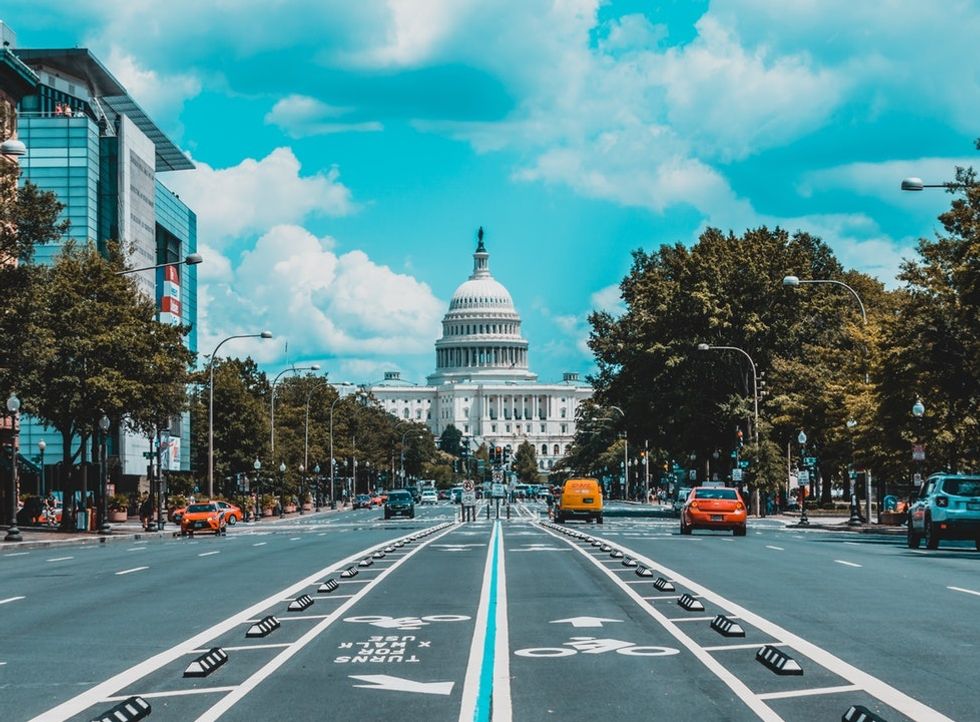 In our country, we are lucky enough to have the right to vote. It is something that for hundreds of years people have fought for and longed for. We often forget that not too long ago women weren't able to vote. And before that, people of color were denied that right as well. Now, here we are in 2018 and we've had an African American president. We've had a woman run for president and countless others elected to office. We are in a time where there are endless possibilities, but they don't matter if you don't use your voice.

To me, voting is one of the most important rights that we have and is not something anyone should take for granted.

In today's society, politics are a very sensitive topic. It more often than not divides us and creates tension. It is not something that should elicit discourse, but rather be something that involves intellectual and informed conversations. For me, I never knew too much about politics and never truly researched into candidates. However, over the past year, I have seen what a lack of support for issues I find important can cause; the damage and lasting impact they can have.

In the primary election, for the first time I did my research on each and every candidate. I looked at their platforms, read their bios, and scoured through their websites. I read different quotes to see if their beliefs are synonymous with what I believe and to uncover if they will be the best person to represent my voice.

When I went into my polling station, I knew exactly who I wanted to vote for. I knew without hesitation the people I was putting my support behind aligned with what I believe.

After finishing my ballot, I turned it in, was handed the classic "I Voted" sticker and was done. For many, they just went about their days, happy with their good deed and participation. As I looked down at the sticker, I couldn't help but feel a combination of feelings. I felt happy and proud that I was an active member of our republic. But at the same time, in the back of my mind, I couldn't shake the reality that I was voting for those who couldn't; for the ones that no longer had a voice to use; for the ones whose lives and ability to make a change were taken away this past year.

Voting is such an important action that no one should take lightly. More often than not, people feel like their vote doesn't matter. They tell themselves other people will do it. But they won't. It is your voice, your vote that matters. Banking on others making the decision for you isn't the right thing to do. It's not embracing your rights.

And we all know those people. The ones who get mad at the government and complain yet they didn't even go and vote. They lost out on their right to complain about the political environment in America if they didn't try to make it better.

This November and every year going forward, I encourage everyone to get out and use their voice in the most American way you can. Your vote matters. Your opinion matters. Regardless of what side you're on, take advantage of this freedom we are so lucky to have. There are endless amounts of people all around the world who are not so lucky.

voting rights
Report this Content
This article has not been reviewed by Odyssey HQ and solely reflects the ideas and opinions of the creator.
Swoon