"But did my vote even matter?" 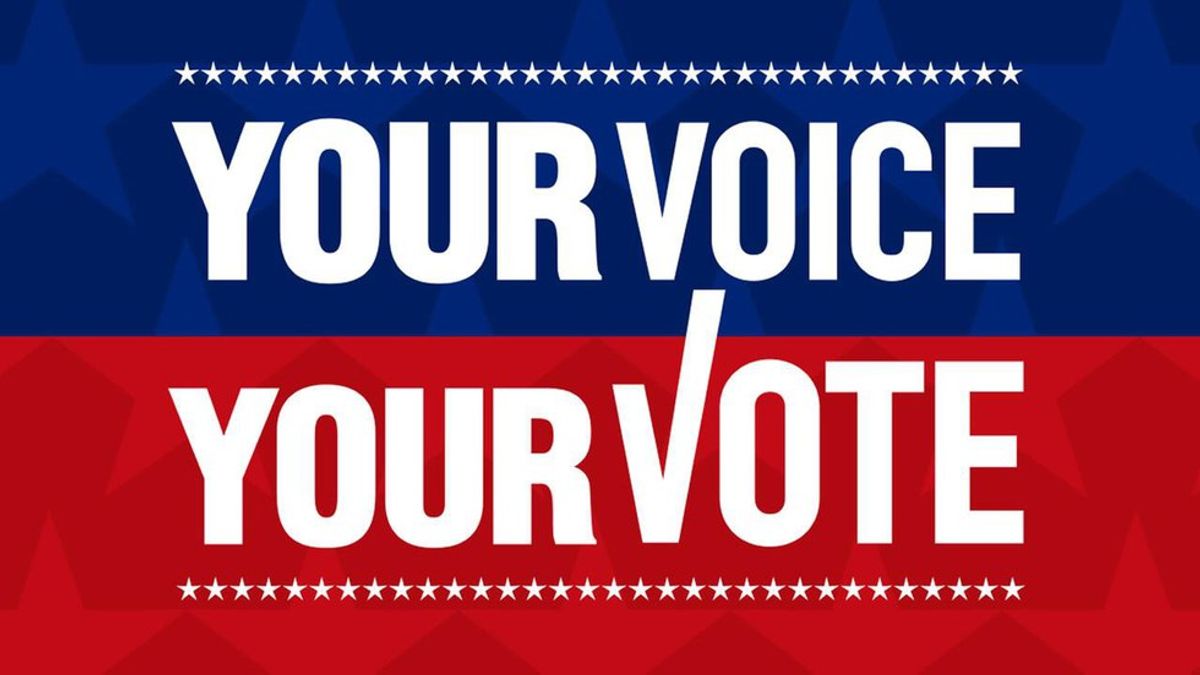 Tuesday, November 8th is election day, and the chances of a very close finish between the two candidates are very high. (Anxious? Go vote!) Here are some common misconceptions about voting, and quite a few reasons why you should hit the polls NOW(or right after reading this article, of course).

1. The president isn't the only person on the ballot.

This is true! There are many state and local officeholders to vote for in addition to the president. When you cast your vote for president, you'll be indirectly voting for a candidate's party's slate of electors. While some votes are direct votes and some are advisory votes, every state has it's own rules. Not a good enough reason to get you out of the house? Keep in mind that what new laws and plans the President wants to carry out depends on what party the Senate or the House is, and also the size of each party.

2. Your vote very much DOES matter.

Did you know, the 2008 presidential election had the highest voter turnout since 1968, and STILL, more than 4 in 10 Americans who were of legal age to vote stayed home.

Yes, the election is not by popular vote, but your vote is nonetheless still important! By having the electoral college elect the president, it just means your vote counts in a more complex manner. Especially in swing states and swing districts, the gravity of your vote will be evident. So how does it work? After casting your vote in the Presidential election, your governor will have a "Certificate of Ascertainment", which will declare the winning Presidential candidate in your state and which electors will represent your state at the meeting of electors in December. Each elector will then cast one ballot for President and one for Vice President.

So no matter what the time, especially in off-year and mid-year state and local elections, your vote does matter.

Voting for a third party is not an unprincipled choice. Gary Johnson and Jill Stein are legitimate Presidential candidates, and the odds against them are big, but you should always vote for who you believe is best fit to run our country, and not "the lesser of the two evils".

You may pre-register to vote if you're 16, and you may vote in the general election when you're 18. It's worth remembering that the youth vote is significant, contrary to the belief that they vote at lower rates than older voters. Size matters! In 2004, about 82% of registered 18-29-year-olds voted. In past elections, like in 2008, young voters were able to push for the victory of winners in many states, including Barack Obama in Iowa and John McCain in New Hampshire. And note that Obama and McCain were the candidates that won the nominations.