Visiting Your Old High School As A College Student

Visiting Your Old High School As A College Student

"Well, that wasn't like High School Musical at all." 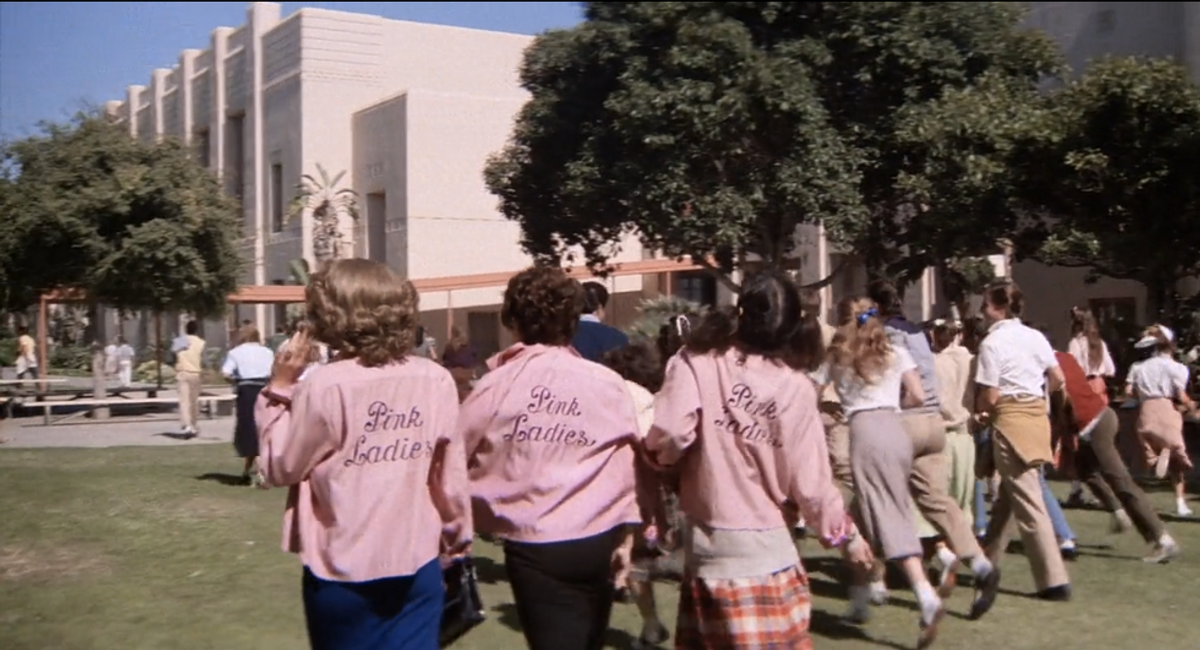 For those of us who have been in college for several years, returning to your old high school is a decidedly intriguing and confusing experience for several reasons. While I have visited my old high school several times since my graduation, it has never failed to amaze me how much things change as time passes. Some things certainly remain the same, but it never quite feels like it did when you were actually a student there.

One of the nagging thoughts that follows you around even after your visit has ended is how odd it feels that life continues for those at the school even after you leave. As the years pass, classes move up, teachers get new students, and depending on the dispositions and interactions of these students, it seems as though the entire atmosphere of the school has changed. It may be that some teachers don’t even remember you, no matter how cooperative or combative of a student you may have been several years ago.

While you’re in high school, it may seem that everything is about you, not because you’re self-centered, but because that’s how your experiences are framed. During your senior year, teachers may help you with the process of picking and applying to different universities, student projects such as videos or surveys capture the overall character of the school at a specific moment in time, and it's odd to think that although your class may have established itself as the dominant one for the moment, the class one year behind you won’t stay juniors forever. They will eventually take the exact same classes and learn the exact same things that you are at this very moment; it can be difficult to process that your perceived “supremacy” over your peers is insignificant and temporary.

My experiences may be wildly different from others’, however. I had the privilege of attending a private Christian high school, meaning that it was much smaller than any of the public institutions nearby. I still remember a majority of the people in my graduating class, and even knew most of them personally. Because of my school’s size, most of my teachers remembered me right away the first time I returned, which was about a year after my graduation.

To my surprise, however, almost none of the currently attending students did. Not only that, but I barely recognized any of them. It wasn’t until then that I realized just how much I limited myself when I was in high school. 95% of my friends were in my own class, meaning that once I left, there wasn’t a lot of reason (socially speaking) to go back. One of the drawbacks of a small high school is that each class at some point begins to resemble a clique, the ranks of which are surprisingly difficult to maneuver around.

Events such as spirit week only seem to further reinforce this, as each class must compete against each other for the best hall decorations, the best costumes, or the best booth. I personally was never a big fan of spirit week for just this reason, and it’s one of the events that I certainly don’t miss (yes, universities can have them too, but in college they’re much less serious and a lot easier to ignore).

I don’t foresee returning to my high school anytime soon, and the longer the interim between visits, the more distant the memories seem to become. As much as I thought I knew in high school, looking back at my past self only inspires cringey memories and a desire to move past such an uncomfortable time.

Perhaps you feel the same way. Maybe this feeling makes you wonder how you’ll look back at your years in college in the future. Will it be just as regrettable as high school, or will you be proud of the growth and progress you made during this pivotal time in your life? It can be hard to tell, but maybe the best we can do is try to be the person we’ll be proud to look back on.