Understanding Food Deserts in a World Under Lockdown

Understanding Food Deserts in a World Under Lockdown

With stores operating at minimum capacities and wait times often exceeding an hour, it has become even more difficult to get healthy foods in many low-income areas. 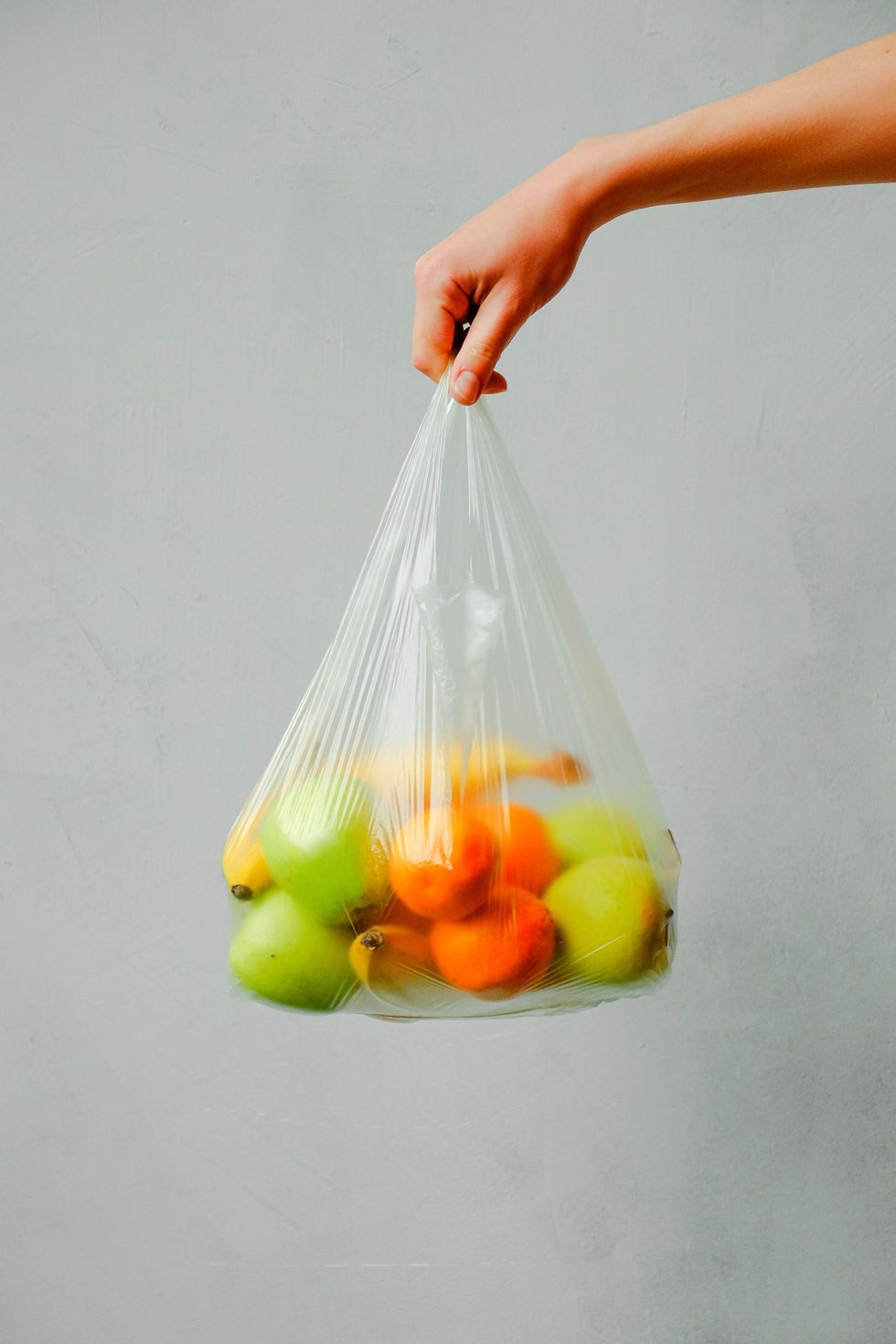 Food deserts exist all across the United States (and the world), and are unfortunately quite aptly named. The term "food desert" is used to describe situations where areas exist that lack access to affordable healthy foods like fruits, vegetables, grains and low-fat milk. These deserts can exist in urban areas, rural areas, and everywhere in between, with each locale having different reasons for the lack of nutritional food, but all regions experiencing the same health effects.

It is estimated that more than 23 million people in the U.S. reside in an area that can be defined as a food desert, and most of those people are low-income.

To understand the causes, defining the term a bit further is necessary. By most definitions, a food desert is based on population, and in urban areas it means a part of a city without a legitimate supermarket option within a mile. For semi-rural areas, that number tends to be 10 miles. Causes are aplenty, but financial standing generally affects the rural and urban areas the same when it comes to food availability in close proximity.

Places where rent tends to be higher (cities) cause people to have to work two or more jobs to pay the bills, and this doesn't allow for much grocery time, making fast food and other prepared food options almost necessity. With public transportation available in most cities, many people do not have cars, which is why the "1 mile" may seem small, but a mile walking is about 60 driving in a rural area. In those rural areas that are food deserts, a lack of a market is generally the main factor.

Food deserts don not indicate that no food is available, it just means that fresh, nutritional food is difficult to come by. With corner store diets come some very serious health issues, with obesity being at the top of the list. The socioeconomic trends with obesity are as such: in U.S. school districts, for every one percent increase in low-income status, there is a 1.17 percent increase in rates of overweight/obese students.

Urban areas that fall into "food desert" status are also being disproportionately affected by COVID-19, as they are more densely populated yet often given less aid and less areas/time/money to seek treatment if symptoms are had. With stores operating at minimum capacities and wait times often exceeding an hour, it has become even more difficult to get healthy foods in many low-income areas.

For children who previously had healthier school lunches to look forward, COVID closures have forced them to eat at home, adding more mouths to an already poor health situation.

Both the short-term COVID-related issues and the long-term food desert issues are public health issues being confronted head on. Previous "summer feeding" initiatives were implemented when school closures occurred, but funding is getting scarce. Some places in New York and Michigan are continuing school bus routes, but delivering food rather than picking up students.

A silver lining of COVID-19 is that many grocers, even small, local ones, have instituted delivery programs that, when utilized, can eliminate the need for travel, shrinking the food desert's size. These programs are expected to continue for many stores after lockdowns get lifted.

The government has also offered large tax breaks for healthy grocery stores that open in areas deemed food deserts, incentivizing store owners to help the cause while helping themselves. Other government initiatives include incentivizing delivery personnel to deliver healthy alternatives to smaller corner stores, and education initiatives to keep people informed on the health issues related to food deserts, and ultimately the lack of nutrition that comes with them.