Gyms closed? No worries, buy these items on Amazon to make your own gym in your home.

Oneyris Lopez
May 17, 2020
The State University of New York at Stony Brook
19 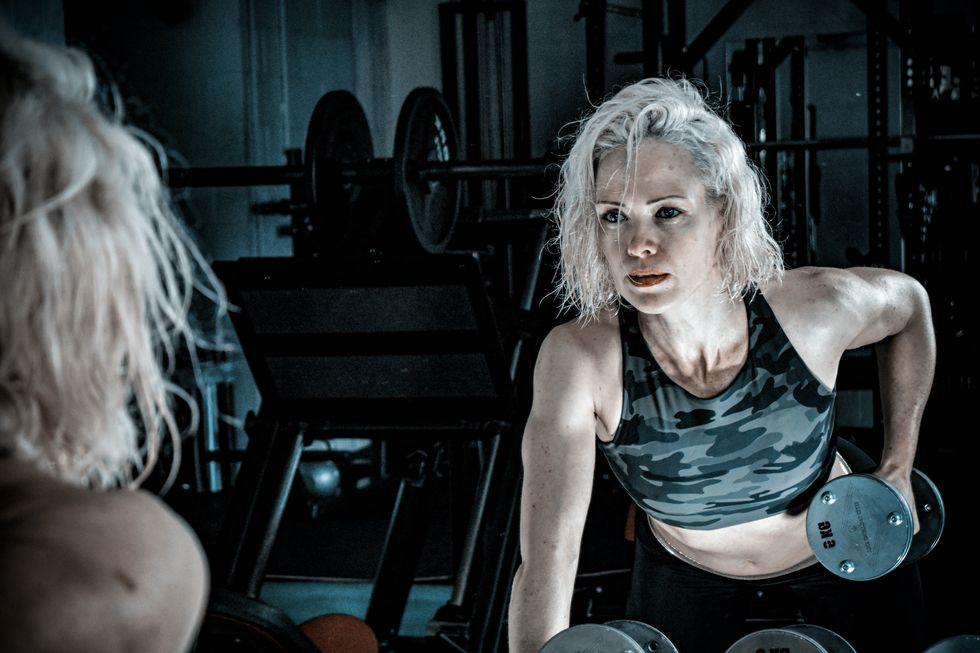 Who says you can't be fit during this pandemic?

Multiple uses such as Yoga, Pilates, training programs even for bodies after pregnancy. Durable and superelastic.

Get sexy abs in just 8 minutes a day. Dual-action resistance. Customize your workout with 3 resistance levels.

Tone, shape, and firm your whole body. Detailed guide with 200 exercises. Perfect for beginners as well as advanced trainers.