My love for Netflix is arguably my toxic trait. 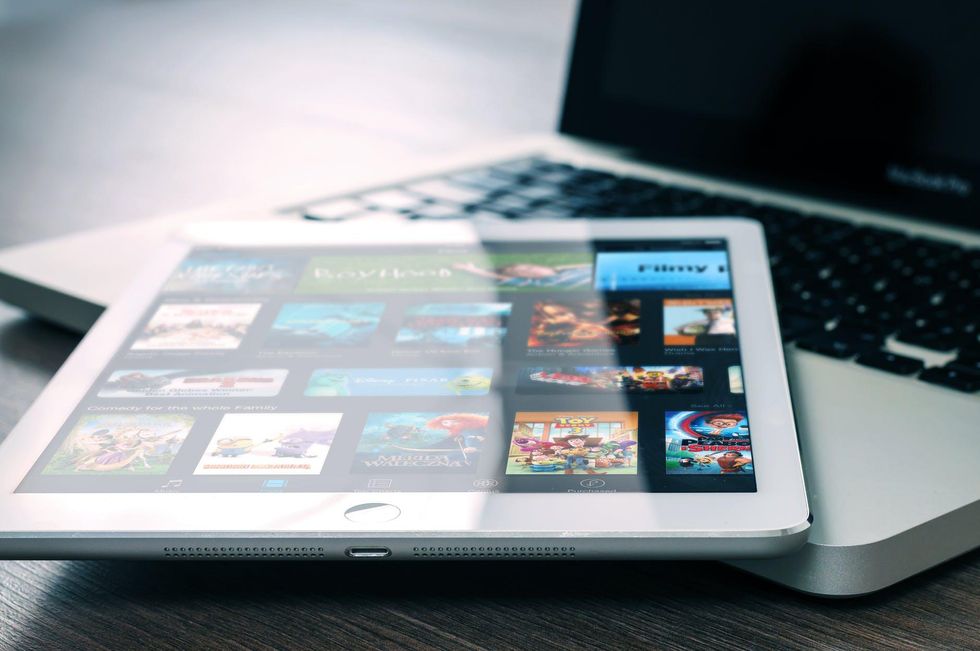 Photo by Pixabay on Pexels

I watched a lot of new shows over winter break, but there are so many shows I have seen over the years that I just keep going back to. Here are, in no particular order, 10 shows on Netflix that will never get old. Many I have seen an embarrassing amount of times.

New Girl will always hold an extremely special place in my heart. I wish that I could tell you how many times I have seen it, but I started watching it years ago and I still listen to it every night while I fall asleep. If you haven't seen it, it' is an extremely easy binge with excellent character development and is hilarious.

I feel like this show is far too underrated. But the few people I know that watch it, love it. It never fails to make my parents and me laugh out loud, and my friends and I can't help but smile at the thought that we could very well end up like this someday!

Marlon is definitely an underrated show as I know absolutely no one else who watches it. I probably laughed more in the first episode than I ever have in an episode of any other show.

OK, obviously I like amusing and relatively mindless television. But this such a good, funny, and cute show. If you like "Baby Daddy" or "Melissa & Joey", you will love "Young & Hungry".

This one is not a sitcom! Broadchurch is a British detective show but is actually realistic. There's really only one big case per season, so you get to know all of the characters really well as well as follow the whole process in detail. It is super easy to binge and it will not take long before your thoughts are in a British accent.

I was definitely hesitant to watch this at first. My parents and I had made one previous attempt and decided we didn't like it. You definitely have to give it a chance, because the characters are so awful at first, but I promise it is worth it and that the characters will become some of your favorite TV characters ever.

This show is such a nice combination of drama, love, and lightheartedness. There are only two short seasons so far, so it is super easy to catch up.

With only one season out so far, you can get through this in a weekend easily. It is funny, wholesome, dramatic, and has plenty of twists and turns. And you'll probably fall in love with at least one character (personally, it's Ty for me).

I just watched this over winter break and flew through it. I honestly can't wait to re-watch it. It was a nice change of pace from my usual shows and constantly had my attention.

If you are looking for a show that is suspenseful, filled with twists, stressful, and also hilarious, this is it. There are two seasons out right now, but there will be a third, and I am so excited. It's a pretty short show, but honestly quite packed and extremely addicting.