My favorite historical fiction tv shows that are must-watches. 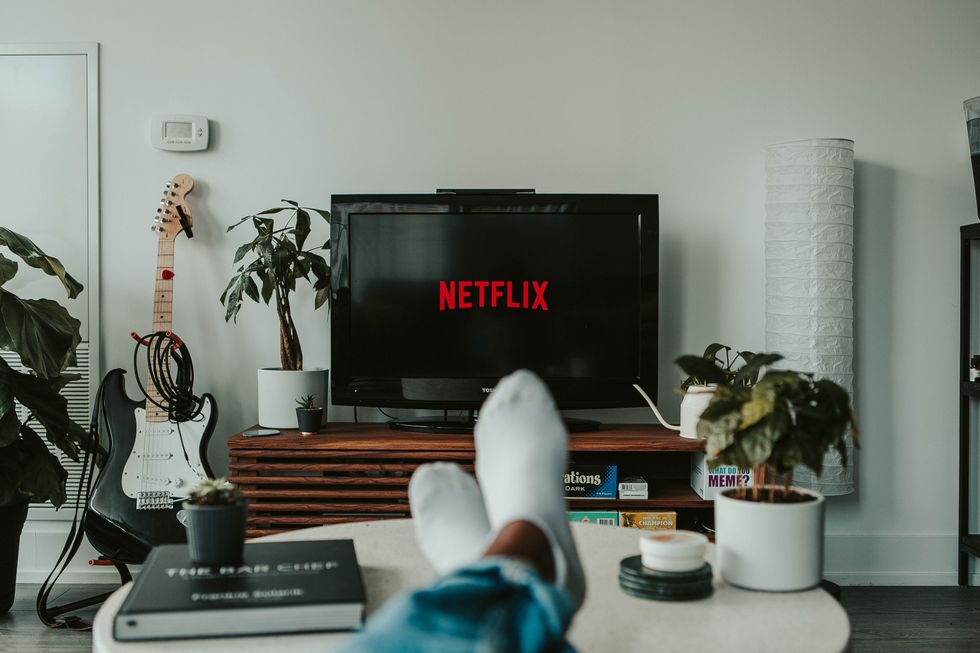 Photo by Mollie Sivaram on Unsplash

History has always fascinated me, mainly because of how much is left out of our textbooks. Yeah, tv shows may dramatize things a bit for entertainment purposes, but there is some truth between all of the fictitious additions. A great place that I started to get interested in history was television. No, I don't take it at face value, but when I'd see something I'd look it up and down the rabbit-hole of research I'd go. That's how I spent summer 2019 researching the War of the Roses. So, these are my favorite historical fiction television shows that I think everyone should give a chance.

Peaky Blinders is hands down one of my favorite shows I binged last year. It follows a gang, known as the Peaky Blinders, and their family's rise to power. Viewers watch Thomas Shelby, the main character, as he goes from rags to riches, essentially, in post-WWI England. Sex, murder, and entering the Jazz era, Peaky Blinders stands out for its cinematography and acting. Seriously, watch it.

The Tudors was a show I watched a while back and it still holds a special place in my heart even though it isn't always the most historically accurate at times. The show follows Henry VIII through his various marriages. We all know the rhyme: divorced, beheaded, died, divorced, beheaded, survived. Well, the show depicts Henry's marriages and the dissolution of the Catholic religion so he could marry Anne Boleyn.

The next three shows I'm about to mention all connect and are mini-series but are also continuations of the others. The first being, The White Queen. WHich is about Elizabeth Woodville and her marriage to Edward IV of York. Viewers get to see the War of the Roses (which Game of Thrones is based on) and the implications of the war on the family over a period of time and the hatred Woodville faced because she was a commoner who married the King.

The next step in this connected mini-series would be The White Princess. It picks up where The White Queen leaves off with the War of the Roses ending with the union of Elizabeth of York (Edward IV and Elizabeth Woodville's daughter) and Henry Tudor, later Henry VII, to create peace between house York and house Lancaster.

Finally, the last part of these interconnected mini-series is The Spanish Princess. This time the show focuses on Catherine of Aragon and her marriage to first Arthur Tudor then her marriage to his brother Henry Tudor (later Henry VIII).

The Crown is hands down one of the most well-done series I've had the pleasure of watching. Following the reign of Elizabeth II and her rise to the throne, The Crown will encapsulate audiences with the political intrigue and scandal of the Royal family. Though the Queen holds no political power the show really depicts how she is a figure-head for the state and how intense it can be when it comes to the rules of the Royal family.

I watched Downton Abbey right before Peaky Blinder and they are complete opposites. Downton Abbey follows a rather wealthy family and their staff as they navigate life through WWI up until the Jazz age. The conflicting aspects of the common people and the wealthy are greatly shown with the time period being just as much a character on its own. The drama and scandals of the time make this an addicting show. A must watch.