Today is the birthday of the legendary Yankee, Manhattan Jasper-loving, 60 year old buddy of mine. 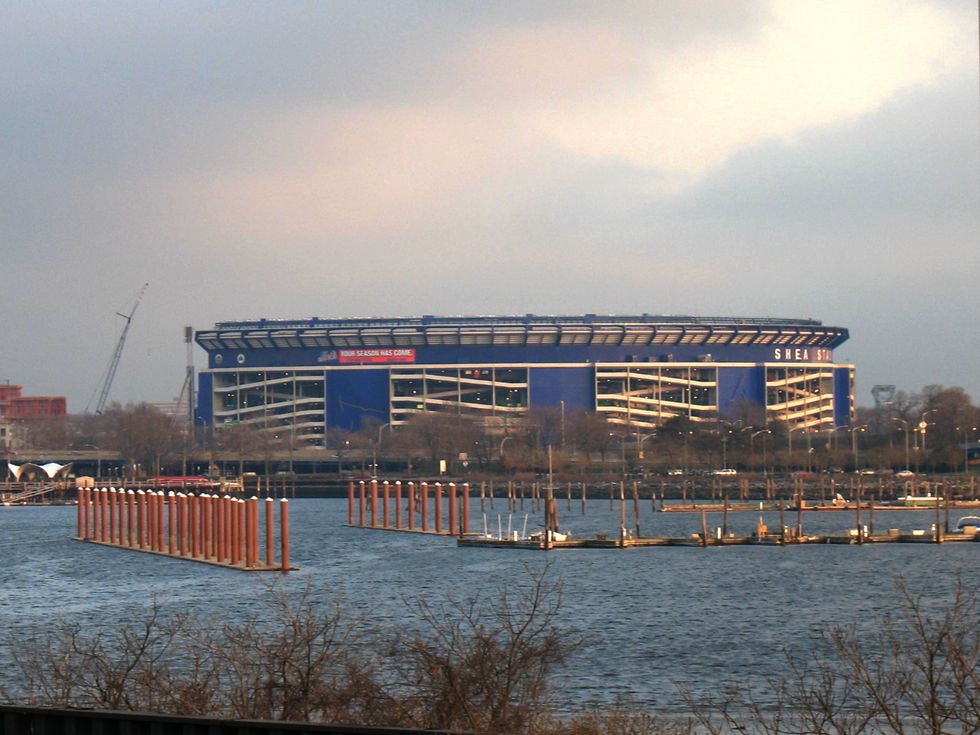 Eastman McGovern, a legendary man, turns 60 years old today. It's a day I've been waiting for since I first met him at a Yankee game I went to with my friend Liam and his father, Bill Begany. Eastman was Mr. Begany's roommate in college, as they both went to Manhattan College together. The three of them tease me endlessly since I go to Fordham, and always talk about the chant where the Jasper kills the Ram, so on and so forth.

There are people that I know and meet who are truly fascinating and whom I watch closely in order to learn everything that makes them just so interesting. Michael Cohen, my Uncle Brian's brother-in-law, Joel Faxon, my best friend's father, and Eastman McGovern, one of my best friends.

Today, I had the pleasure of accompanying Eastman, Liam, Mr. Begany, as well as the rest of Eastman's family as we went on his birthday wing tour. First, we hit TK's American Cafe in Danbury, CT, where I had a grand total of 10 wings. Dylan, Eastman's son and self-proclaimed "Wing King" downed about 30. The man's an absolute tank. Liam, called the "Wing Prince" couldn't quite match Dylan, only netting about 15-20 wings. TK's was great, as always. It's a Danbury staple. One great thing they always do is douse the wings in whatever sauce they're serving you, in my case buffalo. When I tell you these wings were doused, they were doused, and I'm not kidding you. It's a good thing; I believe a good dousing is a necessity for one's wings to be above average. You'll see why this matters so much later on in this article. Anyway, I left no soldier behind and finished the second of two buffalo wing platters handed down to my end of the table. Give me about five more for that, and myself and the Wing Prince were on par for the day.

Eastman's family was funny. Dylan just had a humorous way about him, and I recognized it from the start. His girlfriend was nice and a warm person, too. Eastman's daughter, whose name I have forgotten, was really nice and her boyfriend was quiet but a good man as well. Eastman's wife, again a person of quiet nature, sat and slowly dined on wings as her wonderful husband chowed down wing after wing after wing. Eighty of these later and we were finally done at TK's. Now, it was time for Newtown's most popular sports bar; Cover Two Sports Bar and Cafe.

I drove Liam and I to Cover Two after we left TK's. Liam always makes fun of me for being a "bad driver," but I'd argue otherwise; I've only hit two things in my driving career. One, the back of another car at 75mph, and two, a parked Ram Van. That's really it. I always Keep Right Except to Pass, go only 10mph over the posted speed limit (with the exception of riding in Joel's Porsche, where my friends and I would regularly hit speeds of 150+ mph on crowded I-84), and always giving the right of way to people who stop at stop signs to the right of me. In short, I'm a good driver. Liam and I arrived at Cover Two in one piece, and all was well.

We ordered another 80 wings (60 for Eastman's birthday age, and another 20 just for the hell of it). Cover Two's wings, in my opinion, were no match for TK's sauce-doused ones. Cover Two doesn't douse their wings in sauce, which as I mentioned before is a necessity for a wing to be above average. Thus, the wings at Cover Two can be rated only as average when compared to wings of other sauce-dousing establishments. Dylan was asking Liam about his life at Manhattan College as I sat and was continually shamed for being a Met fan and going to Fordham, which aren't mutually exclusive.

Another funny bit is that Eastman and I made a bet on the Fordham-Manhattan basketball game; if Fordham won, Eastman would take me to Citi Field to see the Mets play. If the opposite were to occur, I would be taking Eastman and company to Yankee Stadium to see the worst, most boring team in baseball play. Of course, Fordham blew a 13 point lead and Manhattan ended up winning by one point in overtime. I'm glad to be going to a baseball game with Eastman no matter the team, so I didn't really lose. I just have to suffer through nine innings of incredibly exciting Yankee baseball where the fans are oh so die hard and love their team genuinely.

Anyway, I digress. Today was an amazing day filled with laughs, wings, family and friends. To me, a better holiday than Christmas could ever be; Eastman's birthday, December 26, 2019. Happy 60th Eastman!!