9 Things To Do In Galway, Ireland
Odyssey

9 Things To Do In Galway, Ireland

A city that's so much more than a pop song.

Galway, Ireland, is one of my favorite places in the world. Not too long after planning my trip there, Ed Sheeran released "Galway Girl." The song is definitely an expression of the people there, but this small city has so much more depth. Here's what you can do in the "City of the Tribes," Galway.

Europe's smallest museum is right in Old City Galway. It's the original makers of the Claddagh Ring. The Claddagh is named after Galway's neighboring town and represents love, friendship, and loyalty. The Claddagh has been worn for hundreds of years, and you can visit the original shop.

Eyre Square sits in the middle of Galway. It's an adorable little park with statues and art. Along the street, the flags of the original tribes of Galway are on display. Each of these tribes had a hand in running the city. 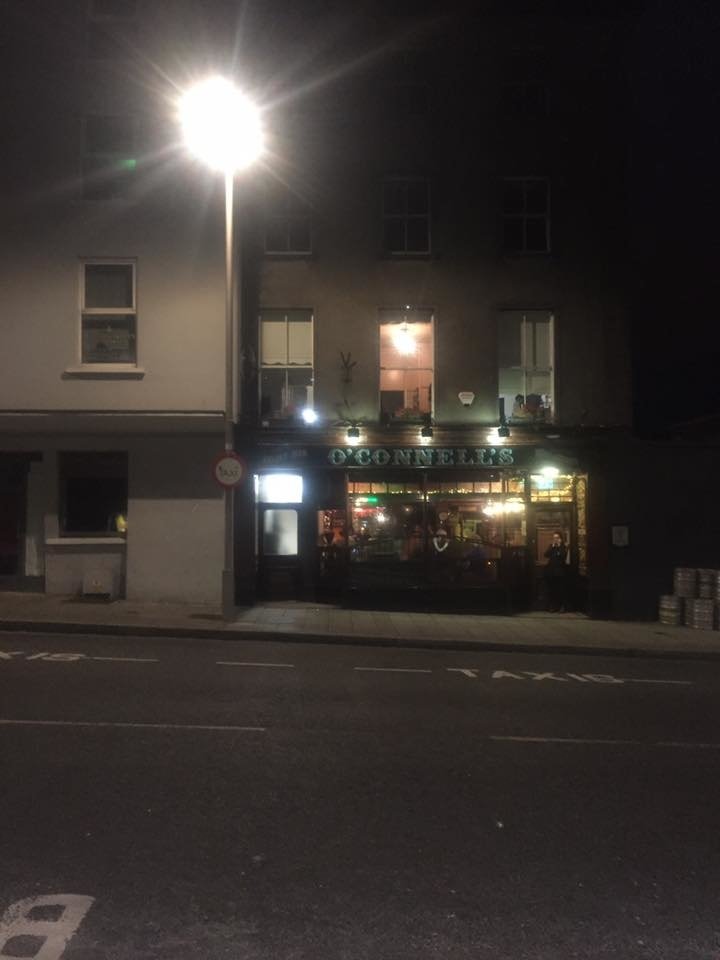 This is the very pub that Ed Sheeran filmed his famous music video for "Galway Girl." You can go in and even meet the bartender featured in the video. 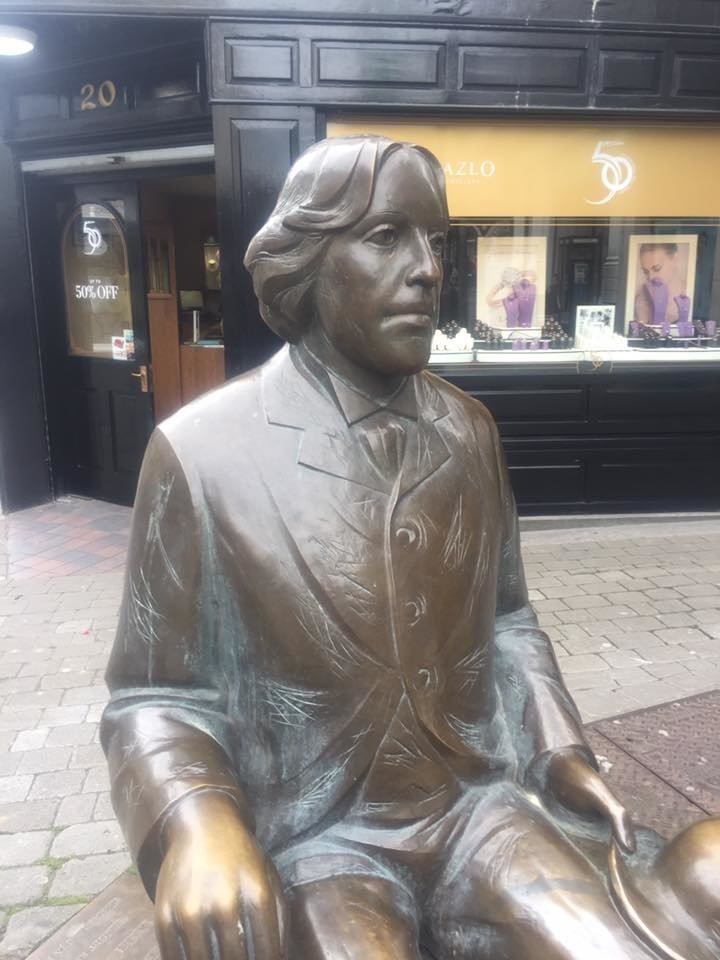 ...or a statue of him. There's a statue of the famous writer on William Street, sitting and patiently waiting for you. 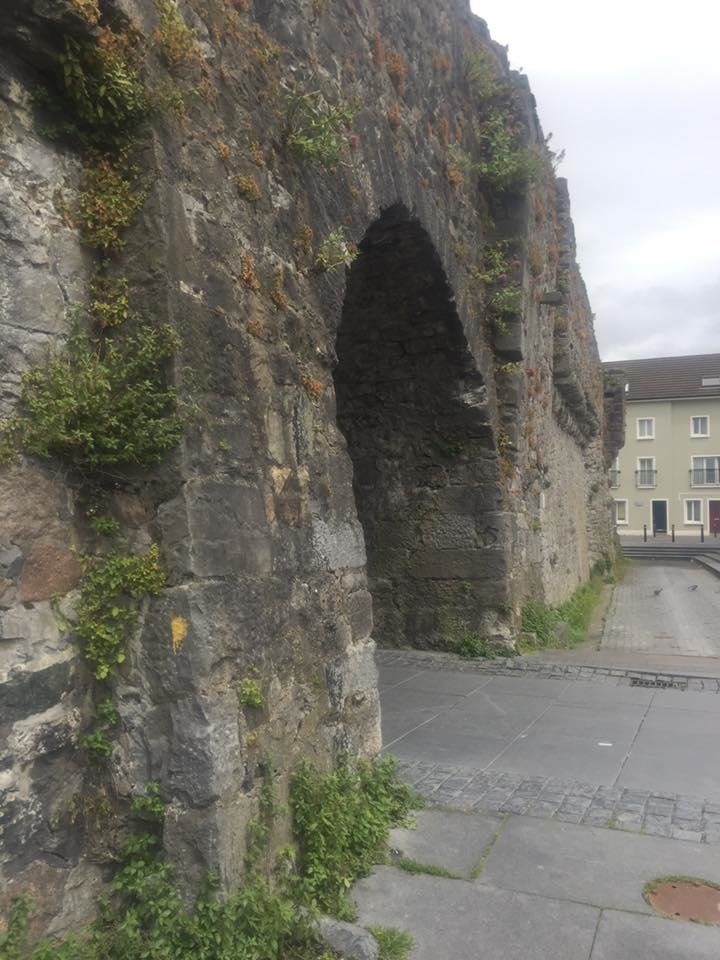 Many people end up walking through the Spanish Arch while they search for it... I know I did, twice! This archway marked the port that Spanish boats would travel through to dock in Galway. The Spanish did a lot of trading with the city of Galway. Some even settled in the city and had their own families. Even today, some of the citizens of Galway can trace their roots to these Spanish merchants. 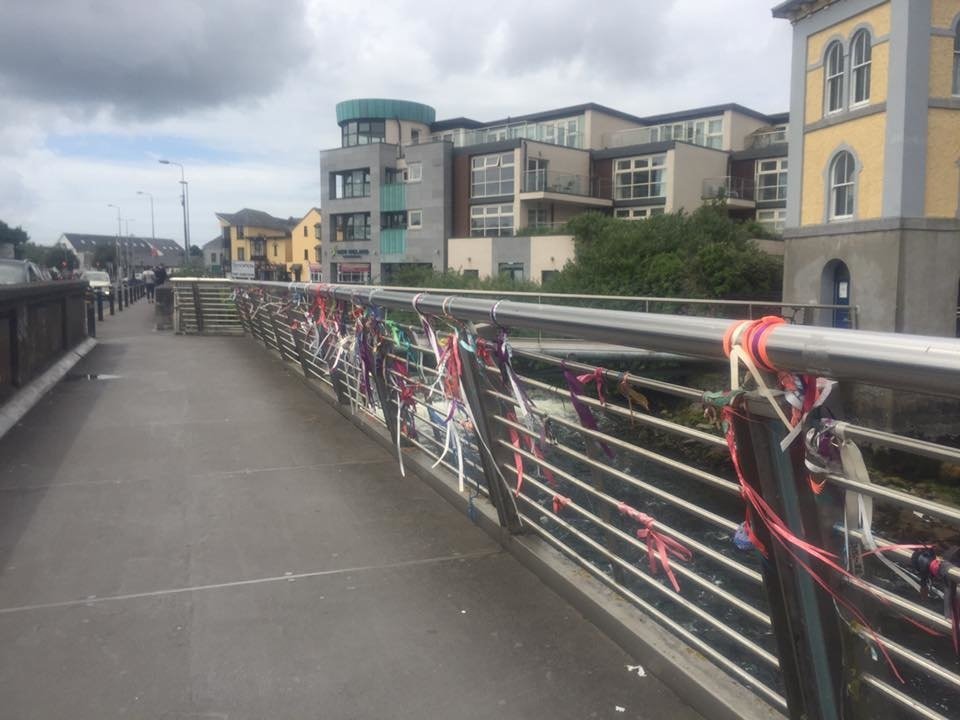 This bridge crosses the River Corrib and has a steel railing that runs along the sidewalk. Many tie ribbons to the bars as a sign of... well, no one really knows. It's meant to give the same aesthetic effect as bridges with locks on them to represent love. It's just your way to leave your mark on Galway. 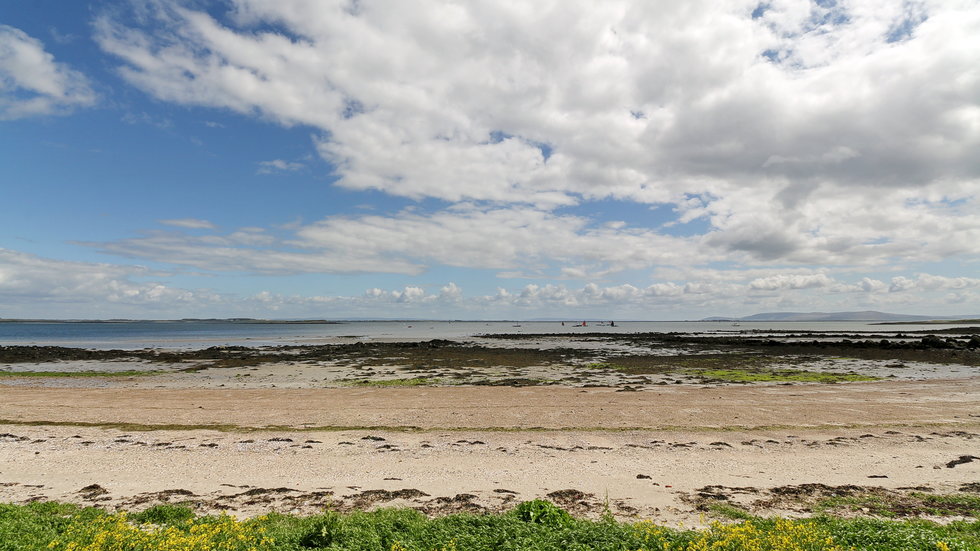 Yes, Ireland does have beaches. Just across Wolfe Tone Bridge in Claddagh, there is a park and beach with an incredible view of the North Atlantic Ocean. On the pathway to the sand, there's a memorial up honoring those who left Ireland during the Potato Famine. For many Irish who were emigrating, this was the last sight they saw of their country. 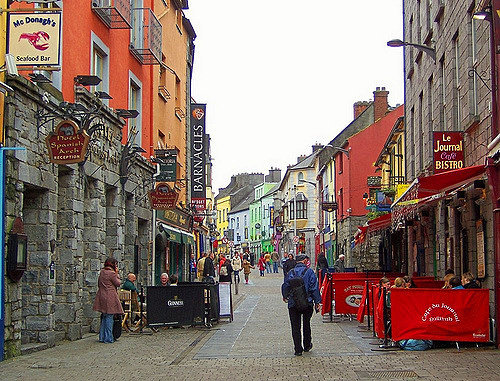 A part of the original city, Quay Street has so much culture, shopping, and music. It's always filled with happy tourists, college students, and Galwegians. You can always find musicians playing and people talking about the city's rich history.

9. Meet some of the most kind and genuine people on Earth. 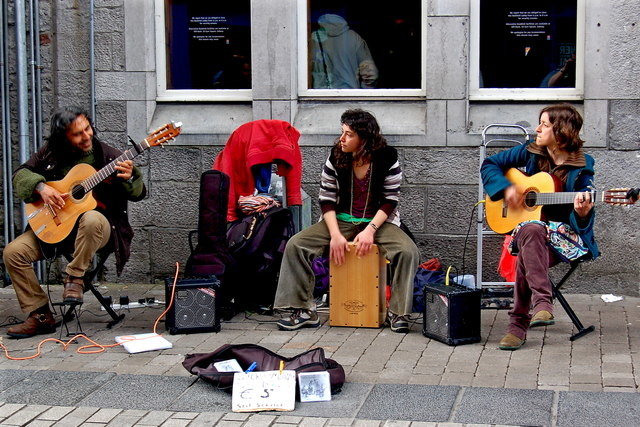 The people of Galway are not only proud of their city, but happy to share it with others. Their welcoming attitude adds so much to the beautiful atmosphere. Everyone there is happy to help and share their stories.

Galway is more than a song, it's a beautiful place with beautiful people. It's easily my favorite city in the world. It's no wonder it's the cultural capital of Ireland.