What 'Titanic' Showed Me
Odyssey

What 'Titanic' Showed Me 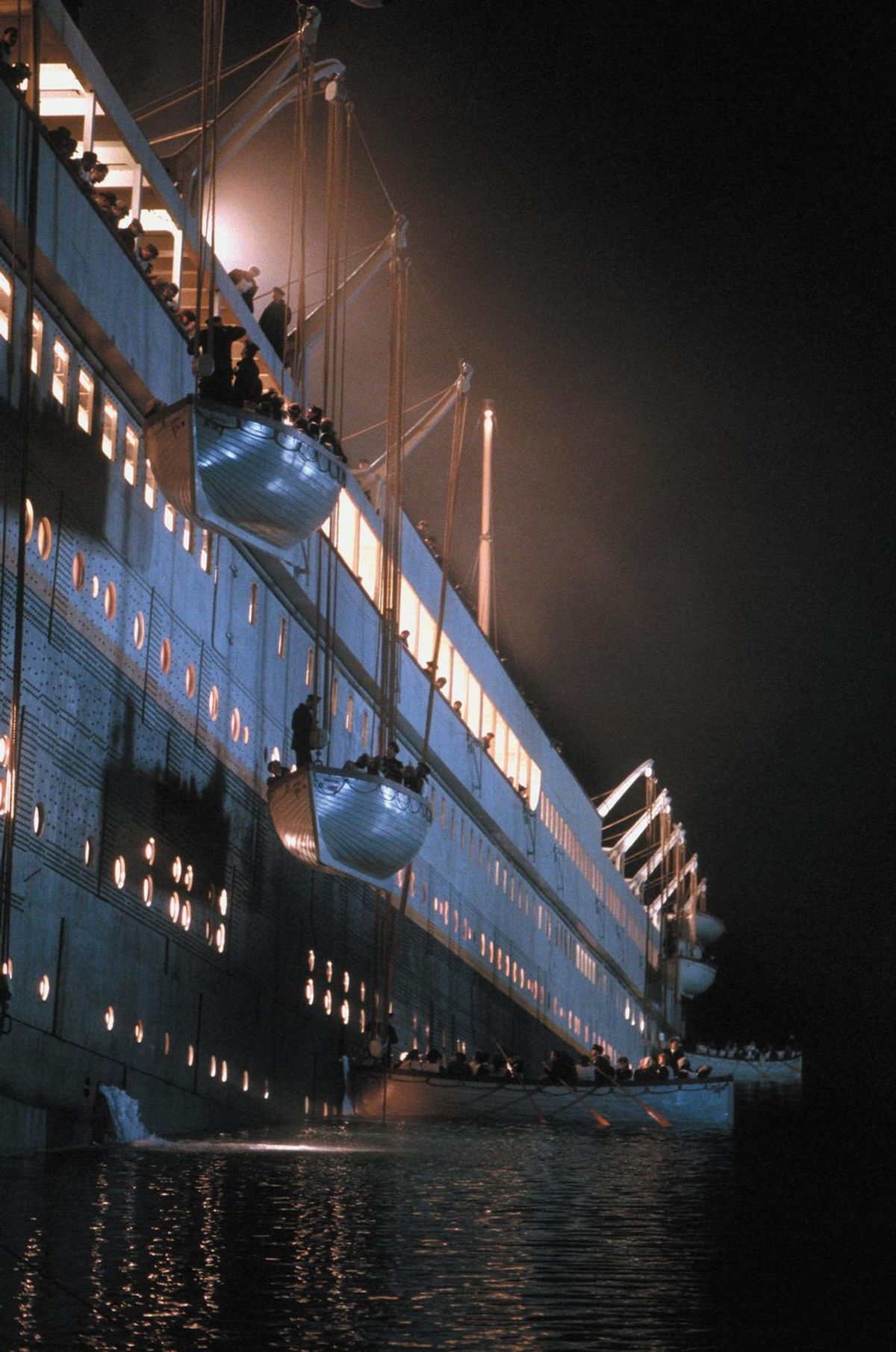 I recently came across something I wrote back in the summer between my sophomore and junior year and I thought I would share it. Since then, I have found a love like Jack and Rose's and I have also seen "Titanic." That being said...here goes.

I’ve never been one for romantic movies. I’ve never seen "Titanic" for that specific reason. Personally, I think romantic movies are stupid. They always build you up, just to be shattered by the pain of rejection. Movies make you hope for a love portrayed as so unconditional that you would die for the other person. I hate to break it to you, sweetheart, but life isn’t a silver screen. Life is a black hole that you put everything into, but never get anything in return because its all lost in the void.

Don’t be shocked by this news, I know it’s hard to believe. I have to admit, I was näive once too. What does this have to do with "Titanic"? It all comes back to the idea of love. The idea of love sucking, to be more specific.

There is no love like Jack and Rose’s outside of fiction. It is, however, possible to love someone so much that you would lay down your life for them. It’s very unlikely, however, that they will feel the same way. There’s always that one person that screws you over. Or two, or three. See, the great thing about being unlovable is that you don’t get that many chances to get screwed over. When it does happen, though, it hurts like hell. So, you close yourself off with emotional barriers. You build walls around yourself. But, with time, your walls will come crashing down, just like the ancient story of Jericho.

This will all happen because there’s always that one person who makes you question everything.

The crappy part is, when you finally get up the nerve to let that person into your life, they leave a huge, empty, gaping hole in your heart when they leave.

They leave without even the slightest reason. They leave you and you don’t even know what you did wrong.

No, because your mind is still reeling.

I don’t understand how you can just leave someone that has shared every part of their self with you.

Every insecure moment, every scar and every reason. How can you just leave and throw all of that away?

A wise person once told me, “Because people are heartless. Because even though you give them a ring and they promise you forever, they’ll say how they’re sorry, but it wasn’t meant to be, how we were too young to know what love is.”

I agreed. People don’t understand that when people like us fall in love, we get attached. We get attached because they were one of the only rays of hope we had left.

They don’t understand that when we say, “You’re the reason I’m still here,” that we meant it.

They don’t get it, and they leave.

They take your hope with them.

Then they come back, and you’re so stupid in love that you let them.

You think they’ve changed, but the universe loves to throw curveballs. You let your walls down again and you pay for it.

Eventually, you stop. You give up.

You rebuild your wall, thicker and stronger. You don’t let anyone in.

You do things you generally wouldn’t, like whatever bad thing you can find to get your mind off things. Whatever can “fix” the problem.

I was, and probably still am, willing to do any and everything for you.

I’m not really into romantic movies. Even though I haven’t seen it, I know there is one similarity between "Titanic" and real life.

I was the Titanic, and you were my iceberg.

Emmaline B
The Narrative
28936
https://unsplash.com/photos/O0T1SIgHAfM