To Those Dealing With A Broken Heart, You're Not A Failure

To Those Dealing With A Broken Heart, You're Not A Failure

So I know this sounds cliche, but yes it does get better. 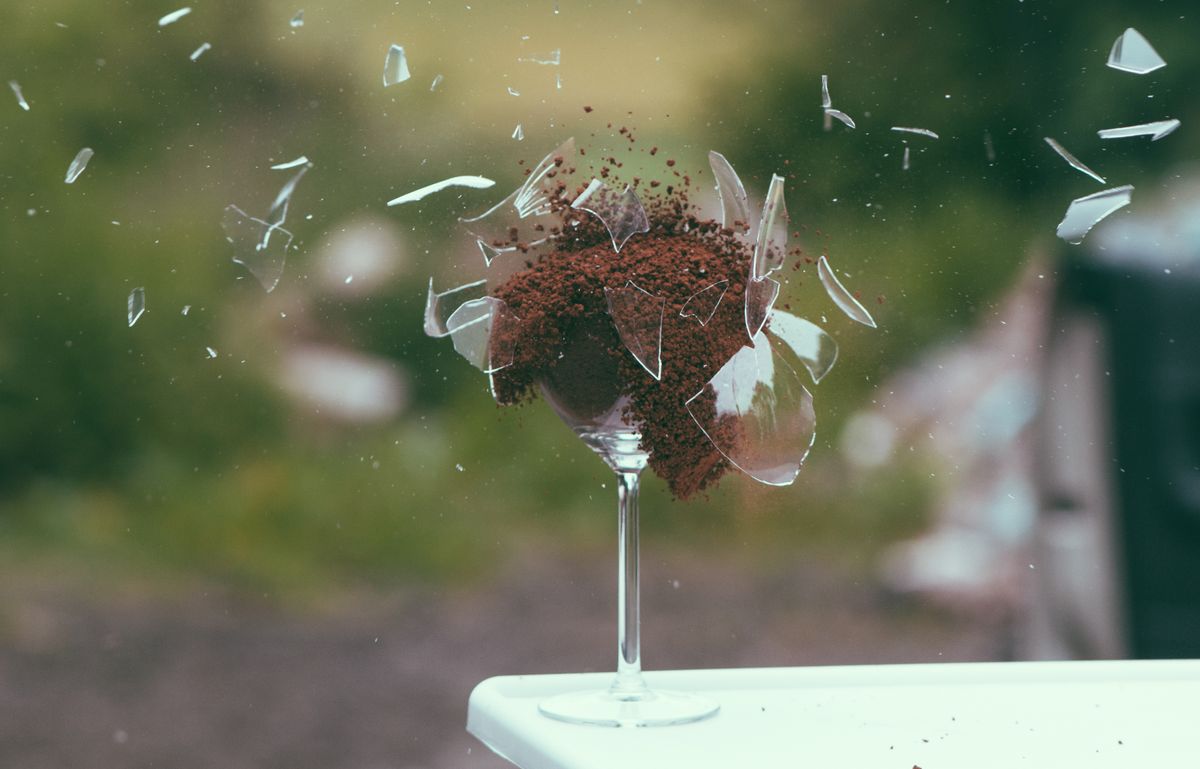 I usually would not get this vulnerable for fear of people seeing my hurt and sadness, but I thought maybe someone, somewhere is in the same position as me and needs to read what I have to say.

I am suffering from what I once thought was a myth: a broken heart.

If you would have talked to me as a senior in high school I would have told you that broken hearts and breakups are no big deal, but at that point in my life, I had never been in love.

To give you some background, in high school I dated a few guys, but I never really felt anything deeper than platonic love. Upon first meeting, I am sarcastic, cynical and I have a hard shell. Besides my best friends and family no one ever really saw the very sensitive and vulnerable parts of me. And then everything changed when I met my (now ex) boyfriend of nearly two years.

I fell head over heels, fast and hard.

I played hard to get at first and ran away with the idea of someone exposing my true feelings, but he waited around for me. Everything was great, but then college happened. We decided to go long distance and I sometimes turned into a person I never want to become again. The relationship took a codependent turn and I began to lose sight of who I was as an individual.

We spent the rest of the summer together and then it was time for me to leave to go back to college. That was the end of our relationship and I was left heartbroken.

Nothing happened, no one cheated, there was no big blow up fight, and I didn't hate him, quite the opposite actually. I didn't understand how someone could say they loved me one day and then the next they decided they didn't because of the circumstances. I felt like a failure and I began reeling on what I could have done to save our relationship and ultimately blamed myself.

I Googled tips for getting over a breakup and ways to cope and tried them all. I sat and ate ice cream and watched romantic comedies, I tried to cry it out, working out, pretending like he cheated on me, I tried everything, but the only thing I have found to be the remedy is time.

Through time, I have been able to see why that relationship and breakup didn't mean I was a failure.

I realized that that relationship didn't serve my needs anymore. I went through the stages of grief and yeah sometimes it did feel like the pain was never going to end and sometimes it felt like I would never love again. I had some good days and some bad days, but after getting up day after day things got easier, the burning, physical pain I felt began to fade to a dull ache and then to practically unnoticeable.

I won't lie yes I do still miss him sometimes, but I think it is important to recognize and accept those feelings besides just anger and resentment. I'm not all the way through the clear yet, I want nothing more than for him and I to be able to be friends, but I know that will take time.

I still have days where there's nothing that I want more than for his name to pop up on my phone and seeing pictures of us together makes me really sad, but I have confidence that with time, that pain will go away. I have learned to take care of myself and to make myself a priority again. I am enjoying my independence and finding out who I am again as Avery.

So I know this sounds cliche, but yes it does get better.