A Prologue to a love story 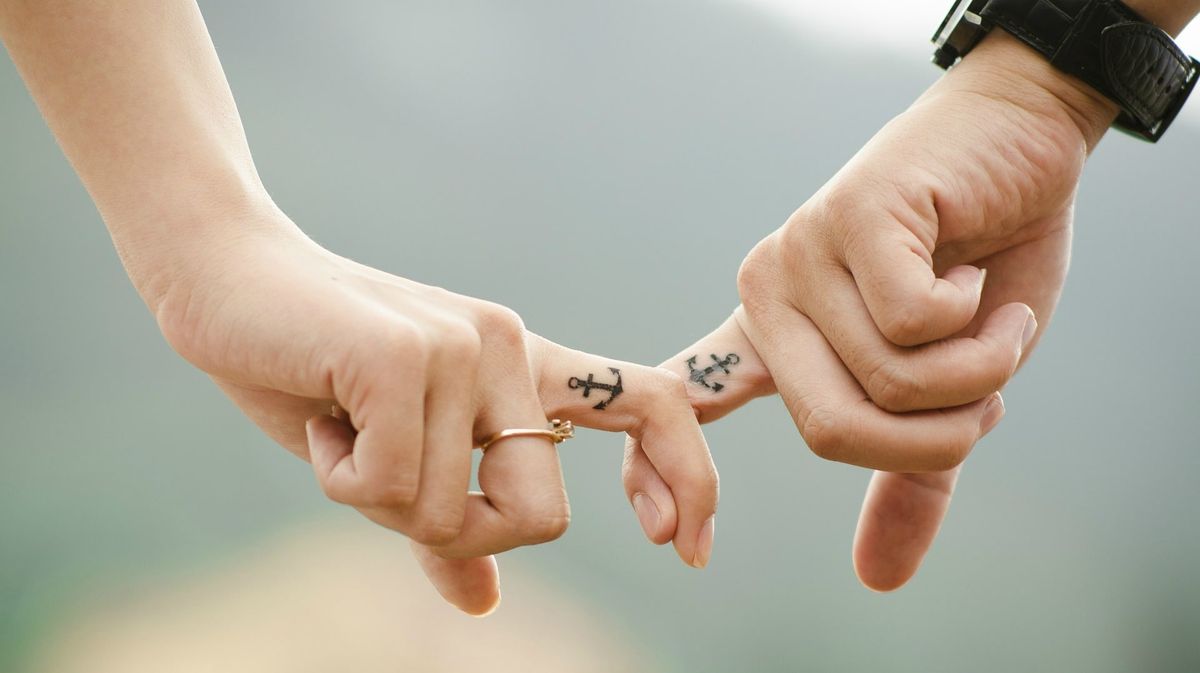 TWENTY. ONE. YEARS. AGO.

Frantically I asked my mother as I saw the ice cream truck pass our house and head in the direction of the park. Summer was finally here and as any six year old I was excited.

"If we are going to the park, then you're going to have to put on sun block,Jelly Bean." My mother at the age of thirty was soft spoken, but firm in every word she said. I looked at her in disgust as she squeezed the yucky yellow colored sunblock in her hands.

"But mum, that makes my skin feel funny..." I knew that she hated when I couldn't help it.

"Zare. If you want to go to the park you must wear your sunblock. Now come over here before we are stuck in the house with no chocolate vanilla swirl ice cream." As she spoke to me she began to walk with her arms stretched out as though she was a zombie coming to eat my brains.

Running away from her, I screamed out in surprise when she caught me so quickly.

"I got you! Now the sunblock monster is coming to get you!" Laughing at me she began to smear sunblock on my face, arms, and finally my legs.

"Come on Jelly Bean. We have a park to get too." After applying herself with sunblock she came to me and grabbed my hand.

Tugging on my hand, we walked outside, but paused for mum to lock the door.

"Safety first." She always said this before we went somewhere.

Taking my right hand in hers we began to run to the garage and took out my blue and white bike.

Squealing in excitement that I would finally be able to ride my bike, I went running towards the bike.

"Oh, mama we are taking my bike! I am so happy! I can't wait till we get to the park so we can have fun and ice cream! I'm so excited!" My words came out in a jumbled up mess that tumbled over each other and seem as though I was speaking a different language.

We walked for about ten minutes, but at the time I thought we took three hours. Finally wed approached the park that was streaming with children of various ages. From the ages of months old to teens.

Immediately after seeing the park I ran for the seeings, but just as I was about a feet away mum had pulled me back.

"Zare, you can't go running around the park like that." At the time I hadn't understand her need to be frightened as she began to frantically look around the park.

"Okay, mama. Can I go now?" I was so excited that I was vibrating with excitement.

Letting my arm for slowly she still looked around before feebly saying, "Go ahead. But be safe."

Kissing her on the cheek I ran to the swings in full speed, forgetting I had a brought my bike with me.

Having seen an empty swing, I put pep in my step running for it and fast as my nearly three foot frame could go.

I had reached the swing the same time a boy had. Both of us had a hold on the swings from different handles.

Looking at the boy I saw that he was much taller than me, almost as though he was a giant and I a ant. He had black short hair that seemed to stick up wildly on his head with forest green eyes and freckles that splattered all over his face. At six I'd thought he was cute in a way, but really yucky because I didn't want cooties.

As he spoke I watched his plum pale lips move with out hearing a sound until he pushed me.

He pushed me so hard that I fell on my butt. Trying not to cry at the paint I slowly got up and dust off my clothes. While cleaning my self I watched as he laughed by the swings.

That swing is mine. He's being a meany and I'm taking it back !

Walking towards him I roughly pushed him away from the swing and quickly sat on it before he could do anything.

Sticking my tongue out at him, I tried to push myself on the swings, but with little success.

The boy I'd push was standing now and looking at me with a frown on his face.

"You don't know how to swing?" His voice was soft and he spoke, but still held a certain type of authority in it.

Shaking my head slowly I looked everywhere, but at him as I said, "No."

As soon and I said that his frown turned deeper as it marked his face.

Quickly thinking of something so that he wouldn't laugh at me I asked "Do you know how?"

Puffing out his chest he said, "Of course I do." When he said this he smirked at me as though he'd won.

"Since I known how to actually swing that should be mine." As he spoke he emphasized his words to get his point across, but still I wouldn't budge.

Stubborn as ever and never willing to let a boy out smart me I said with as much attitude as possible,"No. I'll just ask my mum if she can swing me."

He looked conflicted at my words before blurting out, "I'll teach you how to swing."

Narrowing my eyes I waited for the but statement.

And I was right there was a but statement, "But you have to share the swing with me."

"Noe we can't do this anymore. You continuously play with my feelings thinking it's okay. You've been my best friend for twelve years. Please listen to me." On the way to having a major break down, my voice began to crack as I spoke to him.

"Why should I listen to you? You betrayed me! You said you loved me. I should of known not to listen to some rich girl." His voice was crude and cold as he said those words. Words that hit me to the core.

Stepping back from him slightly, I wavered in my stance before I slid down the wall behind my back, while ripping a piece of the leather jacket I wore.

"So now I'm a rich girl?" I spoke slowly in a way to calm my rapidly beating heart. My heart beat faster with every second he stalled to answer my question. I feel like if he didn't answer soon then my heart would jump out of my chest and into my waiting lap.

Slowly he spoke to me in a low voice as thought not to be heard, when truly it's only the two of us in the dark warehouse.

"You're just someone I used to know."

And from that day on ward broke our twelve year friendship.