To All The Tom Brady And New England Patriots Haters, Why?

To All The Tom Brady And New England Patriots Haters, Why?

I mean this in the nicest way possible, but there's no need to hate on someone just because they're good at what they do. 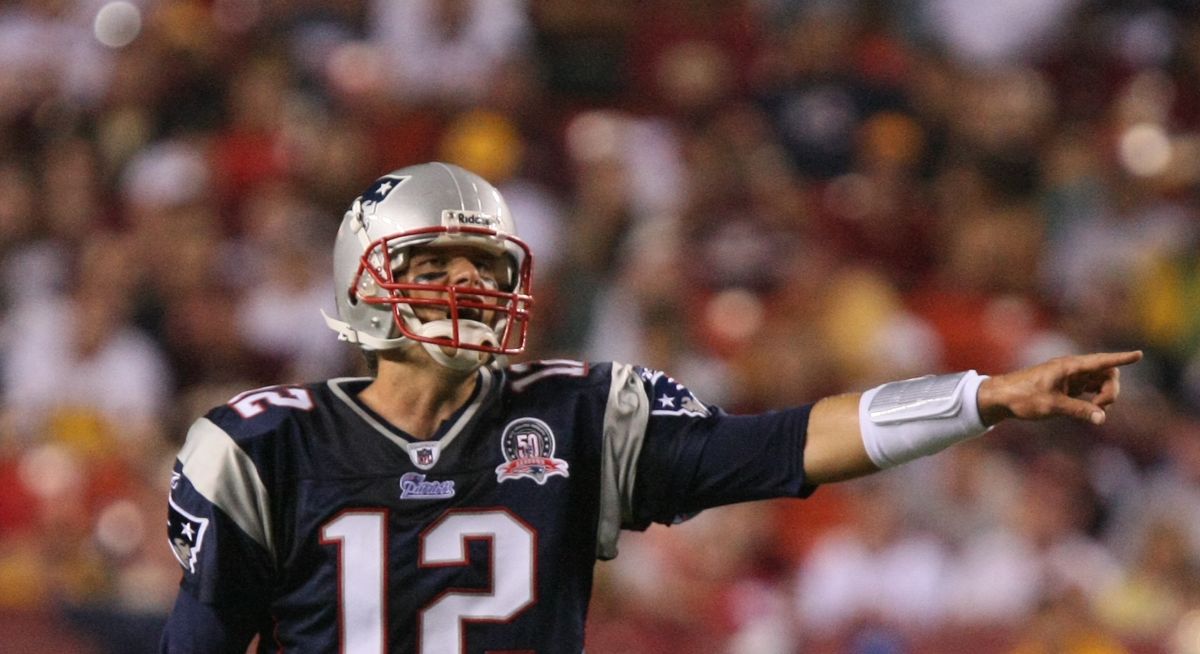 Ah.... the Super Bowl has ended, and we have a winner. The Philadelphia Eagles. Much congratulations and respect for the Eagles as they won the title fair and square this year. The celebrations in Philly seemed amazing, and the world is truly happy for "the underdogs."

For all my Pats fans out there.... yeah, it stings. I know. The Patriots didn't play as they should have. Tom didn't look sharp. The team was not in Super Bowl mode that day. It happens; everyone has a bad day, a bad game, or maybe even a bad season. Failure happens, we can't control that. Even the best teams, players, and people fail. Failure is the base of success.

What I do not understand, though, is how people can bash the New England Patriots and Tom Brady, especially, before and after losing the game.

I walked the streets of Philadelphia that night hearing "F*** the Pats," "F*** Tom Brady," and my personal favorite, "Tom sucks!" It's kind of funny because you'd think people would be screaming for the Eagles since they just won, right? Well, it seems that the Patriots were still on everyone's minds even when the ring was on their hands.

That's the thing; the New England Patriots and Tom Brady are always on people's minds, whether you root for them or not. The Pats have won far too many rings, made way too many good plays, and their QB has been named MVP and called the GOAT too many times to count. They suck! Honestly, we've probably cheated the whole time, as well.

The New England Patriots have won so much because they're good. Tom Brady has lead his team to success so much because he's good. They're an extremely successful team, and everyone is always pointing at the Pats because they know, deep down, the Pats truly are a great team. Every coach, player, and person in that organization is good at what they do because it's their job. They're good at their jobs.

Imagine you're working at your dream job. Another company is kicking your butt in sales. They're always top of the game; they're in every ad, sponsorship, and customer's minds. No matter what you do, they're always there. Would you be screaming "You suck!" at your competition? Probably not.

That was an extreme example, but, honestly, these people are just doing their jobs, and they're damn good at it. There's no need to bash one another for it. Just as most of us Patriots fans aren't bashing the Eagles because we know that they beat us fair and square.

I personally am extremely happy for the Philadelphia Eagles for taking the Super Bowl this year. Even though I am a Pats fan by birth, the Patriots did not deserve a W that night. We lost, and the Eagles won. The fans of Philadelphia deserve to celebrate and have a giant parade for their success.

Once you open your eyes to their greatness, you'll see what we've been talking about all along.