Dreaming of a Ford Mustang. 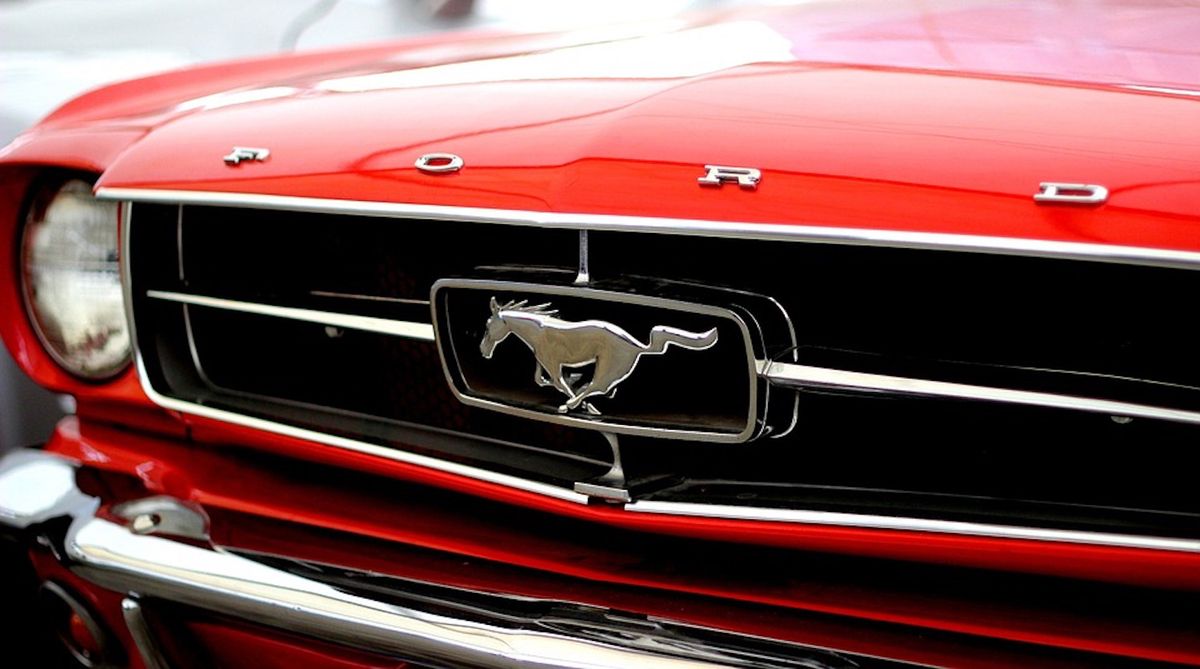 The Ford Mustang is timeless. It’s a chic, four-wheeled racer with a mean grill and major horsepower; an American classic. A car so flashy that cops can sense its speed from miles away. It’s a vehicle so romantic that drivers continue to love it, old model or new. Since its inception, Mustangs have won a number of prestigious awards and the hearts of consumers a number of times in the process.

The Ford Mustang has appeared on Car and Driver’s esteemed 10 Best Award list ten times and the J.D power award a number of times. It was the Motor Trend car of the year in 1974 and 1994 – a true statement of its quality and staying power over time.

Everyone remembers Steve McQueen’s car chase in Bullitt, that 1968 390 V8 Ford Mustang GT Fastback, burning rubber along the Fisherman's Wharf area of San Francisco at Columbus and Chestnut before speeding along Hyde and Laguna Streets. That chase was both sexy and dangerous and has served as inspiration for tourists looking to get behind the wheel of their own Mustang ever since. We don’t blame them.

But aside from the Mustang’s role in popular imaginings as a powerful, horsepower-injected American-muscle classic, how does it fare in a more practical scenario: day to day ownership? Here, we’ll break down the reasons why the Mustang is the best car for your daily commute, as well as, the road trip you’ve been dying to take. I'll even explain how Mustang ownership can widen your friend circle.

Good times and endless roads lie ahead when you’re cruising down the highway in a Mustang. Whether cruising in a 2017 Ford Mustang GT with the top down or zooming along winding paths in your Shelby GT 500, Mustangs and wanderlust make for a great road trip duo. As with any vehicle, make sure your Mustang is in great working condition before you hit the road. That means check your oil and your tires, pack up your license and registration, and consider a membership to AAA or another roadside assistance provider in case of emergencies. You’re sure to make plenty of memories. And with a car this glamorous, we recommend also bringing a camera to immortalize how cool you and your buddies look against the glimmer of your shiny American Mustang.

The Mustang is affordable and within reach for middle-class consumers. There are certainly enthusiasts out there who think dreamily of the Ferrari 575M that purrs from 0-60 in about 4.2 seconds, but the chances of those enthusiasts being able to purchase a $246,000 car are slim. Alternatively, the Mustang is, and always has been, a real value in terms of what you get for the price.

Take for instance the 2016 Ford Mustang, which has a starting MSRP of just under $24,000. If you go with the convertible option it adds about $6,000, and it’s rare to see such a reasonably priced care with such fantastic performance. The 2014 Ford Mustang won Kelley Blue Book’s 5- Year Cost to Own Award for the sports car category, beating its closest competitor by nearly $1,000. Then consider that it tops its competitors in fuel-efficiency, check out one of the EcoBoost Mustang models - they're estimated at up to 31 MPG on the highway.

A variety of models also espouse great safety features. The Ecoboost mentioned above also comes with plenty of helpful safety and entertainment features, such as the Ford MyKey system which allows parents to limit the Mustang’s top seed and stereo volume to set parents of new drivers at ease.

Mustang owners are part of a community

Mustang owners are a tight-knit group. Just ask any Mustang Club of America member. In all, Ford estimates there are more than 250 Mustang enthusiast clubs in the world, and they often host events and shows that allow Mustang owners to spectate and participate in. Mustang clubs all over the world host a number of car shows throughout the year. These shows offer up things like good food, prizes, and unlimited networking opportunities. Choose the level of involvement you want by electing either to be a judge or a volunteer and get to know a friendly community of car enthusiasts who might even be able to help you select your next Mustang. Some shows to look into are the Lone Star Mustang National show in Texas, the Pony Express National event in Nebraska, or the Granite State Mustang Grand National show in New Hampshire. Sounds like a great excuse to take your Mustang on a road trip!

For those ready to make moves and start shopping, don’t forget to ask your salesman these questions. Once you’ve signed off on your new Mustang, be sure to set up a plan with a great insurance company. You’ve worked hard for this, protect it wisely.