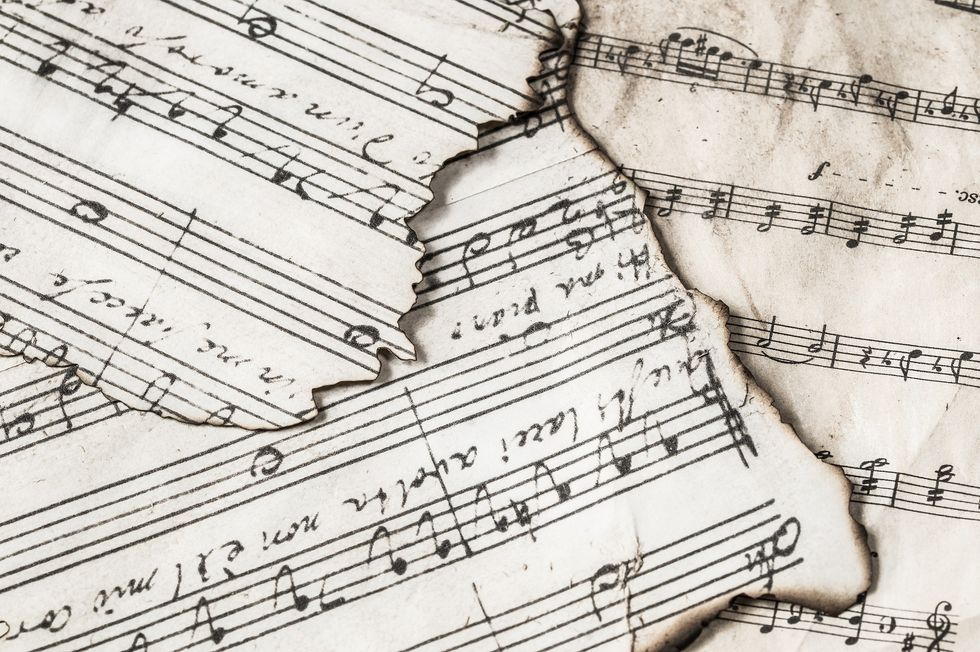 Celebrity feuds rank as some of the most brain rotting mind candy around. Nevertheless, it's hard to ignore when top public figures go at it head-on. Case in point, the Taylor Swift-Kim Kardashian battle is one of those mind-numbing feuds that's hard to resist following.

Disagreements among celebrities are nothing new. However, the ongoing dispute between Taylor Swift and Kim Kardashian is quite noteworthy.

At a relatively young age, both major stars are worth over $300 million each. Who knows? Soon, they may both make it onto the list of global woman billionaires.

How Did We Get Here?

Some people believe that Kanye West is the cause of the feud, especially since he has his own issues with Swift. For example, Kanye raised quite the media storm when he marched out of the MTV Video Music Awards declaring that Taylor Swift didn't deserve her recently awarded prize.

Five years before he married Kardashian, the bad blood was already there. At one point, Swift and Kanye were friends, until he released a in 2016 song throwing shade on the diva.

At the same time, Swift is also known for using her career as a weapon. In music circles, insiders frequently joke not to get on Swift's bad side or risk ending up in her next song.

In fact, Swift has aimed her verbal cannon at several unsuspecting victims. For example, Jake Gyllenhaal, Harry Styles and John Mayer have all found themselves facing the barrel of Swift's musical pop cannon. The singer also took a stab at Katy Perry in her Look What You Made Me Do video.

As for Kim, she claims that the feud has ended. However, the notable member of the Kardashian clan has thrown plenty of shade of her own.

As you all know, Kanye West is not the kind of entertainer to let a good controversy die without capitalizing on it. Back to the stab at Swift, he did include some quite unpleasant statements about Swift in his song. In response, Swift declared that she was outraged.

Surprisingly, Swift was aware that Kanye was going to include her in his upcoming song. However, she had no idea just how far Mr. West was going to go in tarnishing her good name.

Never one to stand aside and let her man get bashed, Kardashian has publicly voiced that Taylor Swift knew precisely what Kanye West was going to say in his upcoming single. To support this notion, she published a video of the phone call online.

However, the video's edited, so it's not clear exactly how the conversation between West and Taylor went. Also, the most disparaging points of Kanye's not yet released song during the time of the phone call were not included in the video.

During a separate Rolling Stone interview, Taylor Swift expressed that the phone call in question increased the tension between Kanye and herself. On the call, says Swift, she felt honored that Kanye was going to include her in his lyrics and took the time to tell her about it.

When she heard the song, however, she was deeply hurt – particularly by Kanye's "I made that bitch famous" lyric. In response, Kardashian states that Swift is a snake because of her response to Kanye's diatribe.

In November 2019, Kardashian once again came to the defense of her man using Instagram. On the high-powered social media platform, she posted an Instagram story playing Taylor Swift's Lover in the background.

Swift fans quickly took notice, and they weren't happy. The bad blood between Kardashian and Swift made the gesture seem outright disrespectful.

Although fans believed that it was Kardashian's roundabout way of trying to declare peace, they took it as an insult. However, some fans do admit that Swift seems to obsess with West, so she also contributes to the disagreement.

Kardashian claims that she's over the whole incident. She also states that she's had no love for Swift since she posted Snapchat pictures of her opponent in 2016.

Swift reports that she's not over the damage that Kardashian did with her Snapchat barrage. The Snapchat debacle caused Swift to lose bookings, an experience which the singer says changed her. As Swift absorbed a massive public barrage of disapproval, she felt isolated and shamed, according to an article in Elle magazine.

Nevertheless, Swift expresses that she's grown from the Snapchat experience. However, she has no intention of thanking Kimye. She reasserts that she's found her silver lining in the incident, and also reaffirms that no "thank yous" will be forthcoming to the couple.

The disagreement between Swift and Kardashian is bitter. Maybe they could better spend their energy joining the global movement for gender equality and inclusion.

Who knows when the Kimye-Swift drama will end? It's been said that the best friends in the world were once enemies. Maybe in time this dynamic trio will once again become friends. Until then, I guess we fans will just keep observing the fallout.
Report this Content
This article has not been reviewed by Odyssey HQ and solely reflects the ideas and opinions of the creator.
Swoon