The Quarantine Song We All Need

The Quarantine Song We All Need

Thanks to Max & Lamour! 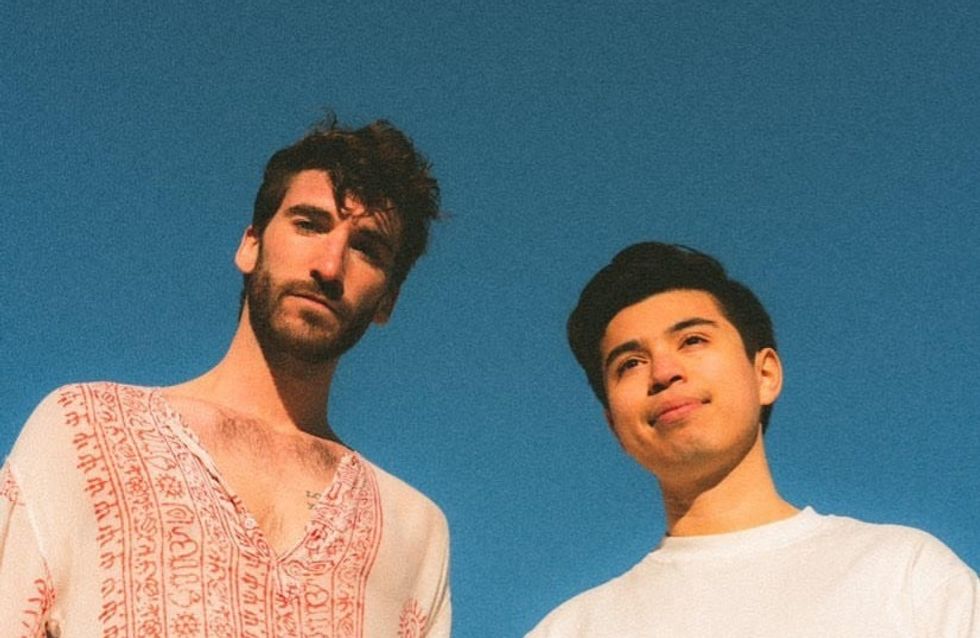 Everyone has been affected by our time in quarantine in different ways. Musicians have been hit hard, now being unable to perform, but given the gift of time to write and produce new music. This is what Max Taylor and Danny Lamoureux have been up to, with their new single, to be released next Friday, June 26, called "As Soon As The World Goes Back".

The song was written about quarantine living, and it matches the chill, laid-back vibe that most of us have been feeling during quarantine, but also the struggle of not being able to be with our friends and loved ones. To Max and Danny, this song is both very personal, and also extremely relatable to a vast amount of people who are experiencing the same hardship.

When hearing about the song from Danny and Max themselves, they explained to me why they feel music like this will play such a vital role to everyone going through this right now, saying, "This song is time-stamping a moment in history. This is a time to not be taking anything for granted, and to look forward to better times when things "go back" to normal."

For this musical duo, who have been living in New York City in quarantine, they have been witness to some of the most extreme quarantine conditions in the country. To them, the city seemed uncertain and almost apocalyptic when everything closed initially, which also put their production and performance schedule on hold for a while.

Even though they lost the ability to perform in person for a while, they have used this time to write and produce more music, and have also found that Instagram live is a great way for them to reach their fans across the globe by having small concerts over the internet!

Their music is available on Apple Music, Spotify, and SoundCloud, so you can listen to their other songs and stream "as soon as the world goes back" once it's released!

They also have a YouTube channel, Facebook, and for those of you who have it, a TikTok!