The Problem With Cancel Culture

The Problem With Cancel Culture

Yeah, let's talk about it. 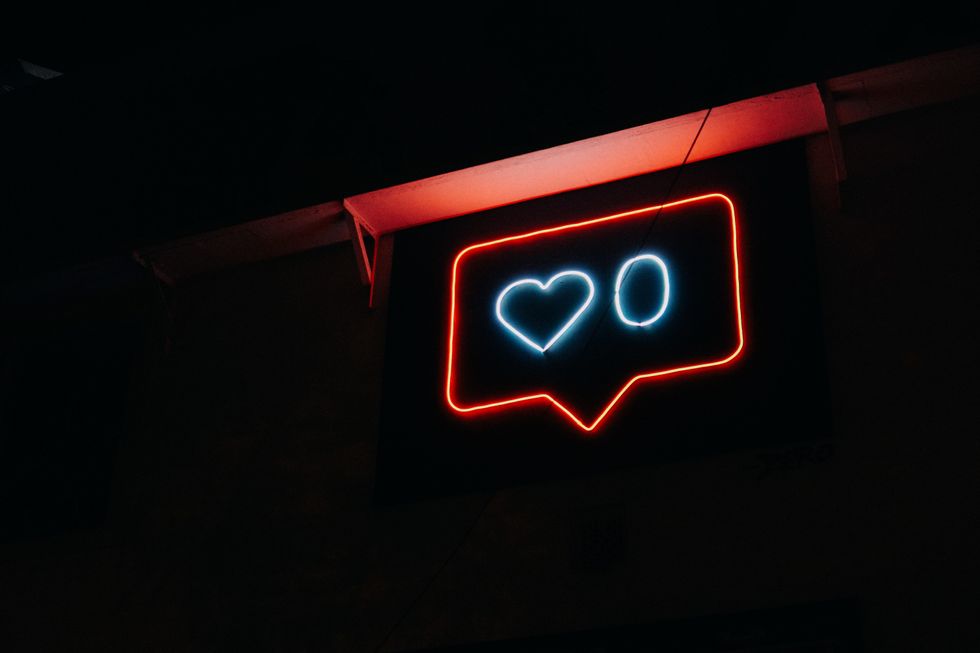 You've seen it all over social media. Someone famous does some unsavory thing and then it's everywhere: #InsertCelebrityNameHereCancelled. That's right. We're talking about cancel culture.

So what is "cancel culture?" Wikipedia describes it as "a form of boycott in which someone (usually a celebrity) who has shared a questionable or controversial opinion, or has had behavior in their past that is perceived to be offensive called-out on social media, is 'canceled'; they are boycotted by their former followers or supporters, leading to declines in celebrities' careers and fanbase." Basically, cancel culture is when we as an online society figure out that a celebrity has done something bad in their past (doesn't matter how long ago it was, or if they've already apologized) and deciding that because of this thing, we are no longer supporting them or their careers, and basically normalizing hating on them as a form of fun.

I understand cancel culture to a point. Some people are actually bad people and do not deserve all this fame and money. However, there's a big difference between an adult who actively does and says awful things, and an adult that said or did something awful 10 years ago when they were barely a teenager. And that is where I have a problem with it.

We as an online society are canceling people who firstly, are barely adults, who, when they did whatever bad thing, were barely teenagers themselves. I understand wanting the celebrity in question to speak on it and apologize, however, you can only apologize so much. What's done is done. AndI think it's just insane to ruin somebody's entire career based on something they said ten years ago just out of ignorance.

We all have to learn things at some point. We didn't come into the world knowing certain behavior is bad. Sometimes, people are just ignorant to what they're actually saying. That doesn't make it okay, but that also doesn't mean we need to bully them and destroy their careers via the internet. People just have to learn.

I want to make it very clear. Being a bad person and saying/doing bad things is not okay. I do NOT believe that people should be allowed to just go about their lives without addressing these things, especially celebrities, because they have a platform to do good. However, I think people need to be educated. Not bullied.

If we all addressed these types of things with love and compassion with the hope of spreading awareness and knowledge, we could do so much good. And I think that's the biggest problem with canceling culture. It's not about educating people and teaching them that some things you just shouldn't say or do, it's about hate. It's about normalizing that hate and bullying of a celebrity online just for fun.

And I think this is having a really big impact on the younger generations. I would say probably 3 or 4 years ago, the internet was a much nicer place. Yes, people still did bad things and said bad things, but overall, it was a much better place. It was about acceptance and empowerment, and confidence. But now, it's the complete opposite. By normalizing the hate and bullying of celebrities online, we slowly have begun to normalize the hate and bullying of normal people as well, just in general (and not just for bad things, but for anything).

We have to realize the consequences of our actions online, and realize that we're all just people. We have to learn to love people, and do things out of that love, rather than out of hate. It's our responsibility, not only for everyone right now, but for generations to come.