The Power Of Traveling Alone

The Power Of Traveling Alone

Trust me, it's not as awkward as it seems. 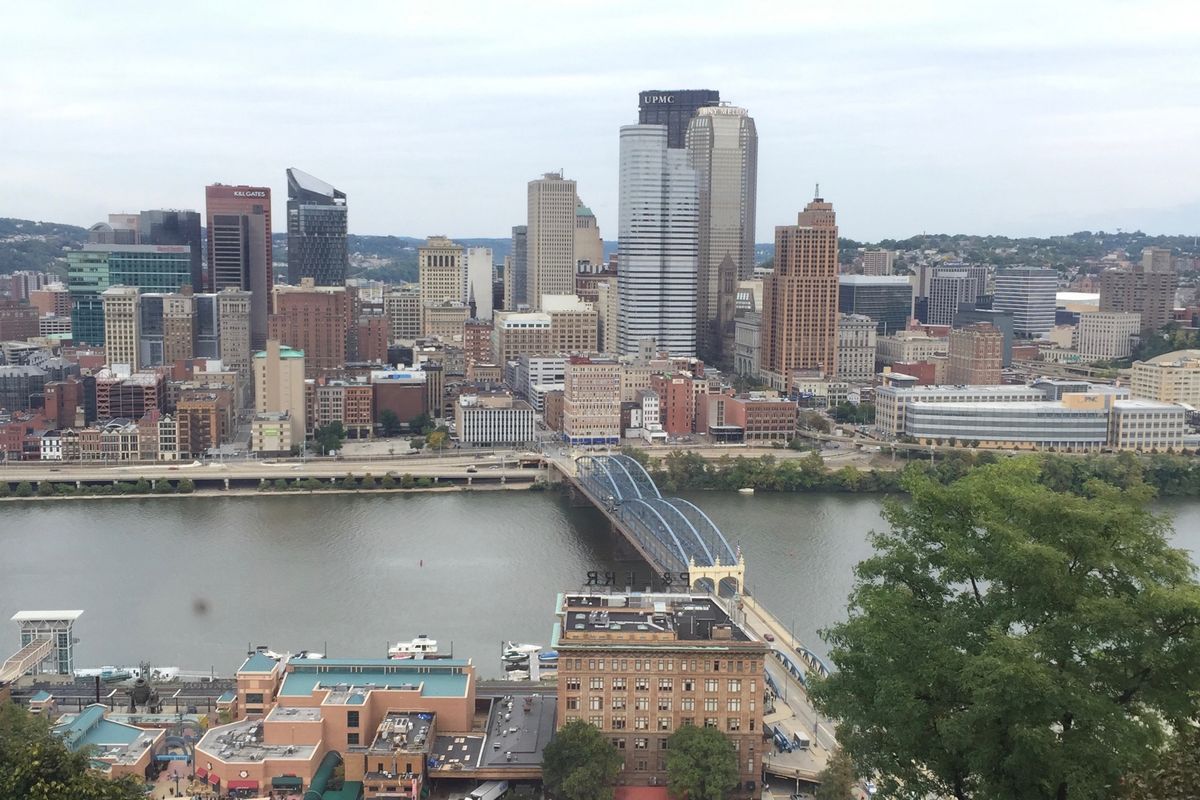 I know. It seems like a scary idea, I mean, who really wants to travel alone? It’s always uncomfortable asking for a table for one at a restaurant or navigating public transit alone— it’s really something you only do out of necessity, rather than personal preference. However, out of necessity, my last few trips have been alone, and here are 5 things I’ve learned:

1. You can do (literally) whatever you want

Are you the only friend in your group who likes Indian food? Perfect, this is your time to eat it every day. When traveling by yourself, you’re given the freedom to roam about and not conform to anyone else’s schedule. The last time I went to New York City, I tried several different vegan restaurants, saw musicals, and went museum hopping by myself—something I would never be able to do if traveling with friends because those aren’t our common interests.

2. You develop a newfound sense of independence

Before beginning to travel by myself, I was the girl who had my sister ask the waitress for more ketchup when I needed some. I was painfully shy and often lived in my own shadow, so I could have never imagined walking alone down a street or asking the waiter for a table by myself. By traveling alone, I was put in a situation where I had to do anything and everything by myself. So yes, now I can ask for ketchup by myself at restaurants. (Hey, it’s the baby steps that count.)

3. You learn how to talk to strangers

I know, breaking your mom’s number one cardinal rule. But some rules are meant to be broken, right? When traveling alone, you’re forced to fearlessly ask locals for directions. It may seem scary or annoying at first, but slowly you learn that no one really cares and (most) everyone is happy to help.

4. Navigating an unfamiliar city by yourself suddenly doesn’t seem so hard

OK, yes. Maps are confusing, and public transit doesn’t make it any easier. However, once you get lost a few times, you begin to learn which subways lead where and which streets are connected to others. Admittedly, the first time taking the subway alone, I ended up in Harlem, but after some trial and error, you can navigate the city like a pro.

5. You find comfort in being alone

As an introvert, this has always come naturally to me. However, I always felt slightly awkward exploring places alone or ordering at a restaurant. After one day in New York City alone, I realized that no one really cares—everyone has their own problems and tasks to complete—enough not to worry that you’re drinking iced coffee at Starbucks by yourself.

So trust me when I tell you—a trip by yourself is 100% worth it.