The Importance Of Coming To Terms With What You Believe

The Importance Of Coming To Terms With What You Believe

Politics is not right or wrong, black or white, this or that. 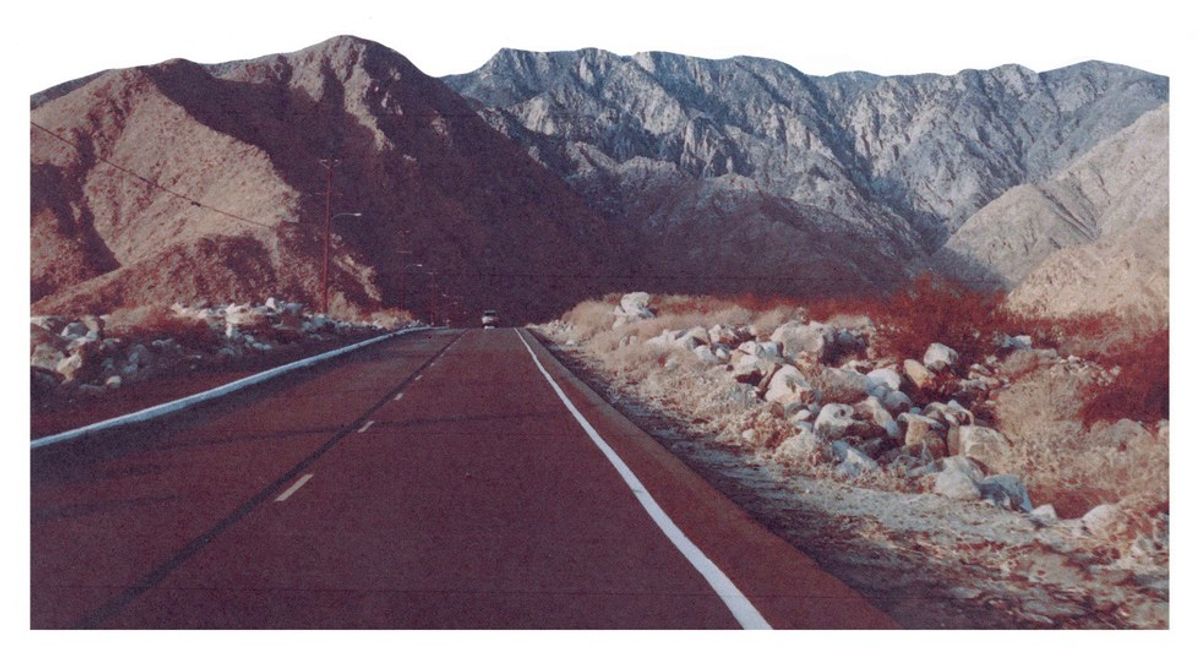 Growing up with the influence, whether that stems from family or friendships, of beliefs landing on varying parts of the political spectrum can often cause frustration and difficulty amongst millennials. Although I myself have been fortunate enough to have a large majority of my relatives share at least the most fundamental parts of my political affiliation, I still understand from experience what it’s like to have to explain why I believe what I do. Usually, when asked this very question, I am eager to learn how my perspective may differ from that of others, but also in what ways it could be similar. However, when presented with a situation in which I am told, rather than asked, about my stance on specific issues, it can quickly become exasperating to experience firsthand, how difficult it is to change someone’s perspective.

And the truth is, most often I am not even looking to change someone’s perspective, merely to have them appreciate and respect mine.

From what I can understand, most of us have aspirations for similar results; we would like our leaders to provide safety, justice and other things we see as vital aspects of our everyday lives and well-beings. The trouble comes from the means we perceive as the ones to achieve these results. This is evidently what affects the sort of political party, figure or approach we associate ourselves with.

In spite of that knowledge, I firmly believe that politics is not right or wrong, black or white, this or that. Whether you consider yourself a democrat, a communist, a conservative or a liberal like myself, the are certainly going to be issues that arise, where you will not necessarily agree with the standpoint that your preferred ideology has taken. And that is okay. Knowing this allows you to better comprehend where others stand on certain matters, and perhaps even motivate you not to automatically support whatever view your associated political dogma has, but rather to explore why you hold the beliefs that you do.

My realization of this came a little over a week ago, when I was introduced, for the first time, to the reasonings behind other people’s political orientations. I was taking part in a conference with my school’s current Model United Nations team, when I had the opportunity to have a discussion with some fellow teammates about their positions. By the time it was over, I had realized two things. First, I became aware of how strongly I stand with the liberal views that I hold and the figures that I support. The topics that were brought up in the discussion allowed me to truly reflect on why I support the ideals that I do, and even though I might not agree with each and every perspective the liberal ideology may take, if, and when, I am asked where I fall on the political spectrum, I now feel more comfortable than ever to say where that is. Second, I know possess a more thorough and deeper understanding of the reasoning behind the beliefs of others. The ideals that I would have dismissed as ludicrous before, though still very much unshared, do not seem so strongly that way anymore, in certain cases. In others, I still fail to understand and sympathise, and frankly, never will. However, as a result, I will now know not to automatically judge an individual’s views on the system they relate to, but rather try and find rationale behind it. However hard it is recognizing your inability to change someone’s mind, you must consider that your mind is equally as stubborn as well. And that is simply the state in which we exist. The best we can do, is to identify our opinions on issues, and gain sufficient knowledge about them to be able to defend our views when asked about them. Having none makes exploitation all the easier, and could result in you identifying with an ideology you do not necessarily support. Familiarizing yourself with you political sensibilities can only be for your, and your community’s benefit.
Report this Content
This article has not been reviewed by Odyssey HQ and solely reflects the ideas and opinions of the creator.
Swoon