The Millennial "Race To Success"

Advice to this generation; you're not behind just because you're not there yet. 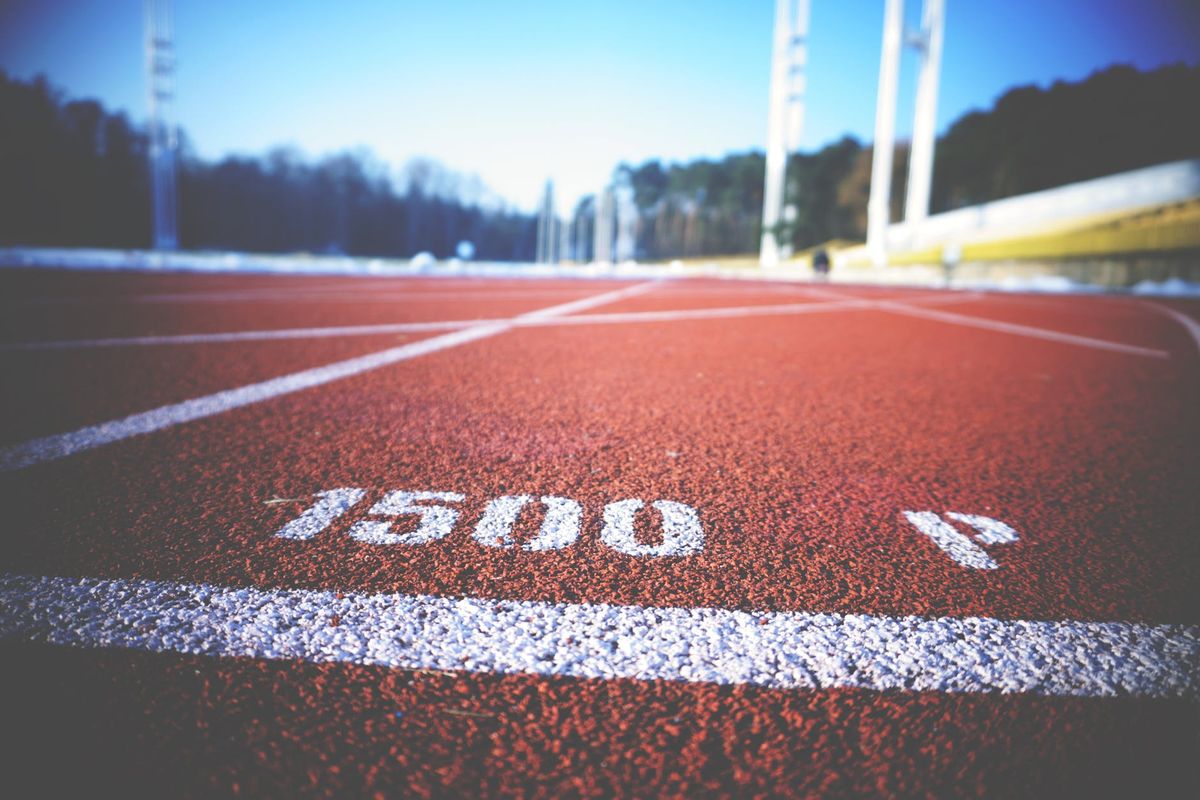 If there's one topic that's been beaten to death, it's the conversation about how the internet has changed everything. Any time a new iPhone comes out, an app becomes popular, or an unlikely stranger becomes the next viral sensation, you will almost always hear about how, not even a decade ago, the world operated on a wildly different social norm. It's not breaking news that these changes have appeared in our individual lives; in the way we start our own businesses online, meet new people over forums, or even in how we behave in real-life social settings (admit it, we're all guilty of pulling our phone out to look "busy" at an awkward dinner party/in a crowded elevator).

It's worth mentioning, though, that this conversation affects no one more than the ones who have already been born into it; it's almost a strange social experiment to see how a generation of infants with the entire world and a whole breadth of information at their fingertips turns out. What I've been unfortunately noticing most as this generation comes of age is that it's most clearly affecting the way in which we chase success.

Where the Race Begins

If you were to log onto any one of your social media accounts right now, chances are you are likely to find someone your age who is either accomplishing something that's far beyond their years, or somebody who gained quick fame for one reason or another. Social media has become an outstanding platform to share and be proud of our accomplishments, and while I don't see anything initially wrong with that, I do get uncomfortable with the sort of culture that it's breeding.

If you are a twenty-something in this day-and-age, there's an hourglass that seems to float above your head in the eyes of the rest of your world, and it seems to be shouting that your time to succeed is now. Whatever you've decided to pursue, you are pushed from ages 21-26 to get it done and get it done as quickly as possible; especially when everyone on your timeline is graduating years early, getting high-demand internships, working full-time for established corporations, or creating wildly successful art and local businesses all before they can hit their quarter-life crisis. Even if you're not comparing yourself to your peers and other web celebrities per say, it's almost too easy to use that as a guideline for your own long-term goals.

On top of that pressure comes a haunting alternative to "making it", which is failure. There was a time when failure was seen as a necessary stepping stone towards your dreams, whereas now it's the monster that watches you from underneath your bed while your typing at your computer, or follows you to work ready to pounce at every mistake you make. It's become a roadblock to avoid, and it's become even more taboo to admit your failures and move on. How can we move on when the internet exists as a constant reminder of where and how we've failed--if that evidence exists, where is the point in learning and continuing on our paths? If you haven't succeeded by 25, you've failed, haven't you?

There Is No Race

My advice to my peers, to those in my generation, to myself is this--do not let this culture rush you. Believe it or not, everyone operates on their own timeline, and just because yours is wildly different from those who've reached lifetime success in their twenties is no reason to feel like your work or your pursuits aren't important. In fact, chasing your dreams under the shadow of a ticking clock might drive you to create things that aren't genuine or meaningful to you out of a sense of urgency. If you're working to produce content as quickly as possible without making sure it's true to your vision, you may find yourself in the wrong success story. And trust me when I say this; yours is worth the wait.