There will be spoilers. 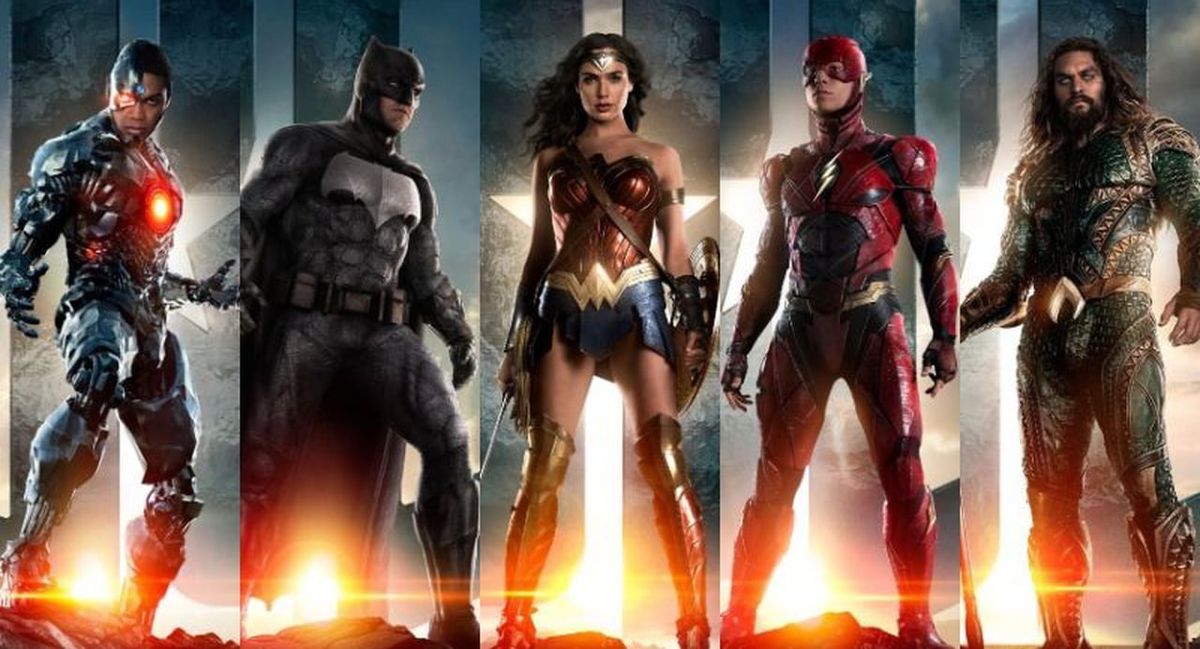 I have just finished watching the brand new Justice League movie, and I loved every second. Some non-DC fans may find the plot dry, overused, and cliche, however, I appreciated the familiar plot line because the directors executed it well and I think that each of the characters was developed well and could even have their movie. My favorite element of the Justice League was the message of unity and hope in the face terrible odds because I think both of these words are important to impart to people in their daily lives.

So I am going to spoil part of the movie, Superman does come back to life, but I think quite a few people already know that. I agree with the decision to bring Superman back because the Justice League is not really the Justice League without Superman. He is the extra power that the league needed to defeat the movie’s villain, Steppenwolf. The scenes that Superman is in are very emotional, but they reveal a more human side of Superman that was not well executed in Batman v. Superman. The caring and loving side of Superman and his internal struggle with coming back to life. Superman at some points in the movie was not all that happy to be alive again, however after he and the League defeat Steppenwolf he has a renewed sense of living because he realizes that he has an important job and that he has people who love and care about him.

Moving away from Superman, I now want to talk about the Flash aka Barry Allen. Barry is socially awkward and funny, and what I liked most was his vulnerability in one of the first large battles of the movie. He was not afraid to express his fear of bugs, drowning, and freakishly tall people, but he nevertheless overcame his fear and saved some people. Unlike the Flash aka Wally West, that I watched in the cartoons he did not try to hit on Wonder Woman or be a total ladies’ man, which was a nice change of pace because socially awkward Flash is just as lovable.

Superman and Flash were the two characters that I thought had the best story lines and the best personalities, but now I want focus on the larger message of the movie, which was unity and hope. When the movie begins, Superman is dead and people lost all hope of a hero that could save them from any disaster, and the 5 heroes that tried failed. Batman and Wonder Woman work together to organize the League to make them stronger against Steppenwolf. Through the League’s persistence, they were able to bring Superman back to life, demonstrating that one does not have to lose hope, they just need to be resourceful, and they will regain hope. With the addition of Superman, the League’s strength is amplified to a level that would have not been achievable if each hero was on their own. Even though the message of strength in unity is an old one, it is an effective one because when people are unified there is a better exchange of dialogue and ideas, which allow people to create better solutions. If you do not like the movie, at least you can walk away with some profound messages that are still relevant to us today.

Overall, I loved the Justice League, and I thought it was an excellent film, and I would probably see it multiple times and not get bored. I guess if you are a DC fan, you will love and if you are not a DC fan, I think there are elements of the film that you will still like. See this movie whenever you can!