The Extension Of TPS For Haitians Living In The United States Brings Relief And Hope.

The Extension Of TPS For Haitians Living In The United States Brings Relief And Hope.

Ultimately, legalizing all the TPS recipients would be the right thing to do. 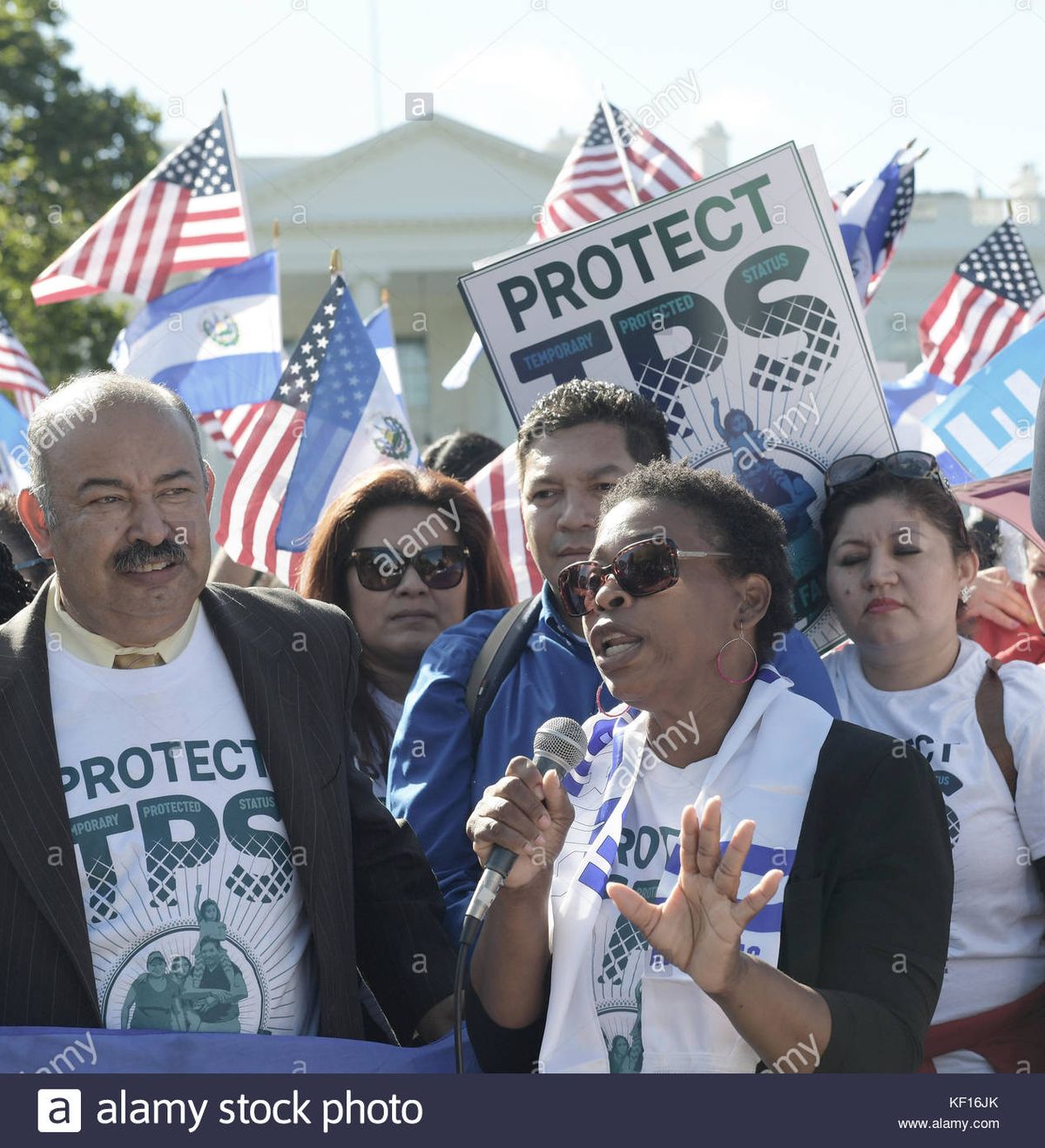 The Temporary Protected Status (TPS) for thousands of Haitians living in the United States was due to expire last July. After all, the Trump administration extended it to January 2018 and once again to July 2019 to give the TPS recipients time to pack up and go home. But legalizing them all would be the right thing to do.

Haitians were awarded TPS after the 2010-devastating earthquake shook Haiti and caused thousands of deaths and ruins in most parts of the country. Usually, citizens from countries that suffer from natural disasters or political upheaval are granted Temporary Protected Status in the United State. For instance, besides the earthquake, Haiti has gone through one misfortune after another: political instability, violence, the cholera epidemic and hurricane Matthew.

The combined effects of all those disasters are still being felt as though they were currently concurring. In fact, the TPS extension is a good thing, but solving this immigration issue with an extended deadline followed with the immediate deportation of people would be a total fiasco both for the United States and Haiti.

Let's be realistic. The sudden deportation of about 60,000 hard workers and family-oriented people with children would cause social and economic chaos. This action would be a grave error because of its dire consequences. On the economic front, the United States would lose nearly one billion dollars or more in taxes. Also, the absence of those workers would also disrupt the normal operations of businesses where they used to work. It would somewhat affect even the GDP (gross domestic product) to its core.

In turns, Haiti would feel the brunt of this U.S. Immigration debacle. The country, which already has an overpopulation of 11 million people, is neither financially ready nor stable enough to receive those returnees and allocate resources to them. Now with 60,000 newly U.S. deportees added to the population, it would be like turning an abscess into cancer. Haiti is still reeling from the effects of a series of disasters, poverty and violence, etc. Accommodating all those deportees would be difficult even impossible. Mass deportations of Haitians would be a notorious act of a historic proportion that would pollute bi-lateral relations for generations.

Socially, the deportation of Haitians would be a disaster. The TPS recipients have made the United States their home. This is where they live, work, pay taxes, buy homes and raise their families like any Americans or anyone else here or those in their own home countries. Regrettably, it's a situation where parents of American-born children are considered persona non grata (unwelcome) in the United States. Because of their expired Temporary Protected Status, they are now subject to deportation.

As a reminder, the United States owes an old historic debt to Haiti. Is it fair to repay that debt to Haiti with forced deportations of its citizens? America, remember the Haitian blood that was shed in the American Revolution. Also, the acquisition of Louisiana by Thomas Jefferson would not be possible without Haiti's victory over the French; and the foundation of the city of Chicago by Jean-Baptiste Point Du sable is self-evident.

Since the inception of the United States, the economic and political contributions of Haiti have been immense; the historic friendship that binds the two countries is a vivid reminder of the old saying: "a friend in need is a friend indeed."

Whatever the outcome of the TPS extension scheduled for July 2019 is, justice, one hopes, will prevail. This time, extending TPS all the way to full legalization for all 60,000 Haitians would be fair and honorable. It is a human gesture that would epitomize family values, the standard of our democracy and the gratitude owed to Haiti for the sacrifice and various contributions of its people to the United States of America.

"To deport them and force them to leave behind their U.S.-born children will be a catastrophe of great magnitude."