The Decline of Fear

The Decline of Fear 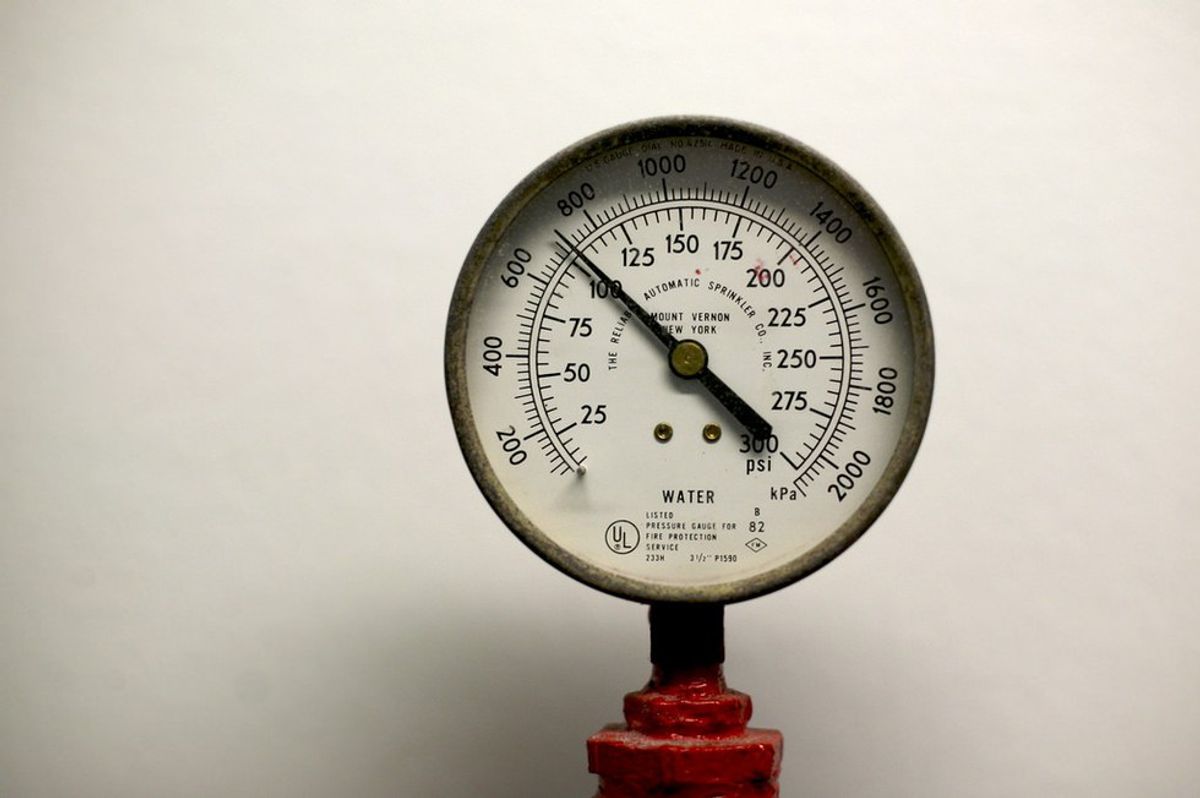 I am often highly driven by anxiety and fear. Fear of failure, of judgement, of not achieving the things I thought I should achieve. This fear has driven me to excel, relatively speaking. It's not just joy that got me through the University of Chicago, my first job, or a variety of other things. It's the fear of what would happen if I didn't.

This fear is adaptive. Each of my accomplishments or milestones immediately recedes into the past. The fear doesn't go away; it just moves on to a new target. If I won the Nobel Prize, I wouldn't sigh and say, "At last, I have nothing to fear." Instead I would look for some other accolade to achieve, and fear my failure to do so.

Despite the anxiety and depression, the late nights and discontentment and low self-esteem that this fear causes, I also came to see it as necessary. What will motivate me to succeed if I'm not afraid of failing? Will I simply stop caring?

Fear also takes the form of envy. At my worst, I can hardly stand to see even my loved ones achieving more than me. Every accomplishment of theirs is like a slap in my face, because I should have accomplished it as well. Their success is my failure.

I don't think I'm unusual in this pattern of thinking. Many high-level students of our generation think this was as a result of parental and societal pressure, a poor economy, and the shifting patterns of work/life balance and social status.

Last week, though, something just…snapped. I felt tired when I got home, but as usual, I started gearing myself up to work on one of my freelance jobs, or a personal project, even though I just wanted to veg out and play video games. And then I thought to myself, “Okay, why not just play the game?”

The fear immediately told me that unless I pushed myself to work on something useful, I would be like one of those people—the unmotivated, low-achieving hoi polloi. But I ignored it. I played video games. It was fine.

This seems minor, but it’s one of the first times in recent memory that I relaxed after work because I wanted to do so, not because I was too exhausted or depressed to do anything else. I’ve always made my friends and loved ones a priority, so I’ve never had a problem spending time on them (even if it’s not “useful”), but spending time with myself, just relaxing and hanging out—that was never on the table.

Growing up, I was told I was exceptional. I expected great things from myself. Now I realize that I’m not exceptional, really—and that’s incredibly freeing. I can just be a normal person. I don’t have to drive myself to achieve things that I’m honestly not capable of. I still hope that I’ll achieve something great. I’d really like to get into grad school, to finish my art projects, and to learn how to cook the perfect macaron. But ever since that moment, I want to do those things because they sound nice, not because I fear what will happen if I don’t.