The Brutality of ICE

The Brutality of ICE

ICE custody is steadily increasing to one of the highest numbers in 15 years. 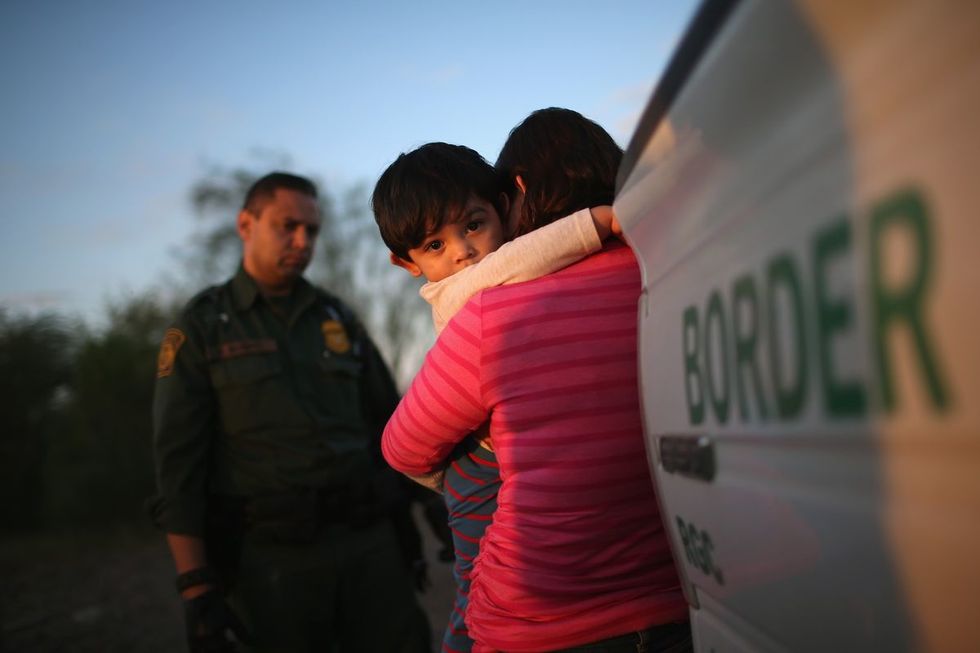 In 2020, 21 people so far have died under custody, now consider those numbers. Why are people dying at that rate? Well, it can be contributed to the disgusting living conditions immigrants are forced to live in. No adequate health stations for women with children or people with serious medical conditions. While ICE foolishly prides itself in stating false statements such as claiming that they are doing the best they can.

Health experts and Immigrant right advocates have claimed that these unsanitary living conditions will prove most difficult because these will lead to rapid deaths. According to CNN, "more than a third of thew people died in ICE custody this year had tested positive for COVID-19..." There is more factors to the deaths, because the conditions and mental health deterioration are forcing people to stretch their limits.

Did you know parents are separated from their children? How would you feel if the only family you ever known was forcibly removed? All children cramped in one space, praying for someone to save them. All because they want a chance at a new life. Such hypocrisy people calling out people trying to save their families, yet neglect the fact that their ancestor probably forcibly and ILLEGALLY came. But, then we have to have the conversation of them saying it's not the same.

Well, the way I see it is that people are allowing the complicity of their president to enact such inhumane laws. At least, agencies could create sanitary conditions for humans to sleep in, because that is what they are at the end of the day. Regardless of their position, they should have access to real food, access to their children, and adequate medicine.

People saying quarantine is traumatizing, but imagine the following account from a detainee, "Never in my life have I been locked up," Nadia says in Spanish. "It has cost me a lot. It's traumatizing and frustrating to be locked up for so long." (TIME, 2020)

I hope people are able to witness the utter horror these people are going through, and any awareness to the brutality within ICE could be publicized.