Being A Daycare Assistant Is Exhausting, Exhilarating And Totally Worth It

Being A Daycare Assistant Is Exhausting, Exhilarating And Totally Worth It

Working with kids is intimidating but it will change your life. 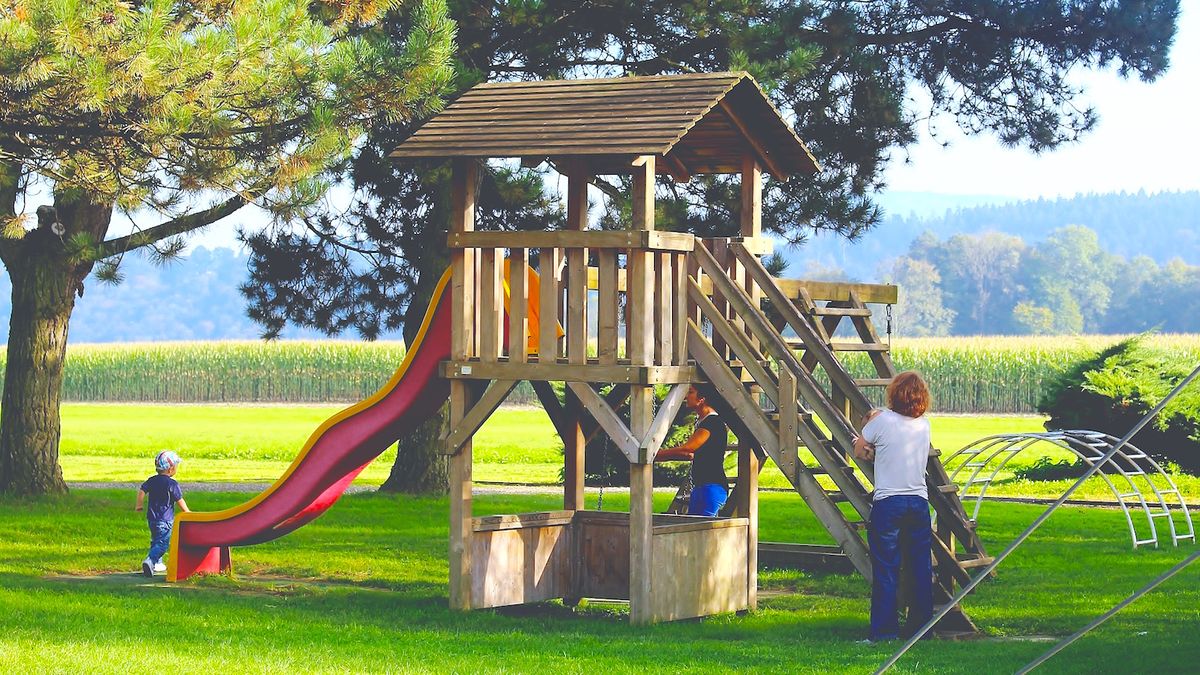 I started working a part time job right after high-school. The job? A position as a part-time teacher assistant at a daycare. I began work on a Monday and had previously had little to no contact with children younger than my cousins, who were all over the age of 8. To say the least, the job was a little intimidating at first. Working with other peoples' kids had questions running through my mind that first week: "What if I hurt them, or they hurt each other? What if I mess up on who was picking them up?"

By now though, I have become pretty comfortable with the setup, and have helped out in several classrooms for the summers or school breaks. I know the kids, and they know me, and I mostly remember the numerous parents/grandparents/stepparents that come in to pick up all of the children.

I've learned a lot during the last two years at this job.

Watching the parents get through drop off, dealing with several kids at pick up, or taking the time to comfort a sad or upset child is something that amazes me. Their dedication to their kids and the care they have for them is awesome.

2. Amazement at the Teachers

The teachers are awesome as well. They deal with a lot of kids every day, sometimes on their own, for hours in a day. They take care of many kids as if they were their own.

3. The Kids that Surprise You

It always stuns me when a kid acts older than they are. Whether it's an amazing conversation between two kids, the way they accept an honest "I don't know", or the things that they can do on their own, kids are always surprising me.

4. The Joy of Watching Them Grow

Since I've been at the same daycare for a couple of years, I've had the chance to watch some of them grow from the age of potty training to tying their own shoes. From not talking a lot to asking a bunch of amazing questions every week, and the experience of coming back and seeing how much they've grown while I was gone is so much fun.

From learning how to get a child to sleep and figuring out how to talk to them about hitting or biting, to learning what parts of parenting tips that I would like to remember for that (distant) future when I have my own kids, this experience has been life-changing, and I wouldn't change it for the world.

SEE ALSO: How Becoming A Teacher Will Give Me All The Things The Money I Won't Make Can't Buy