They all made very fitting choices. 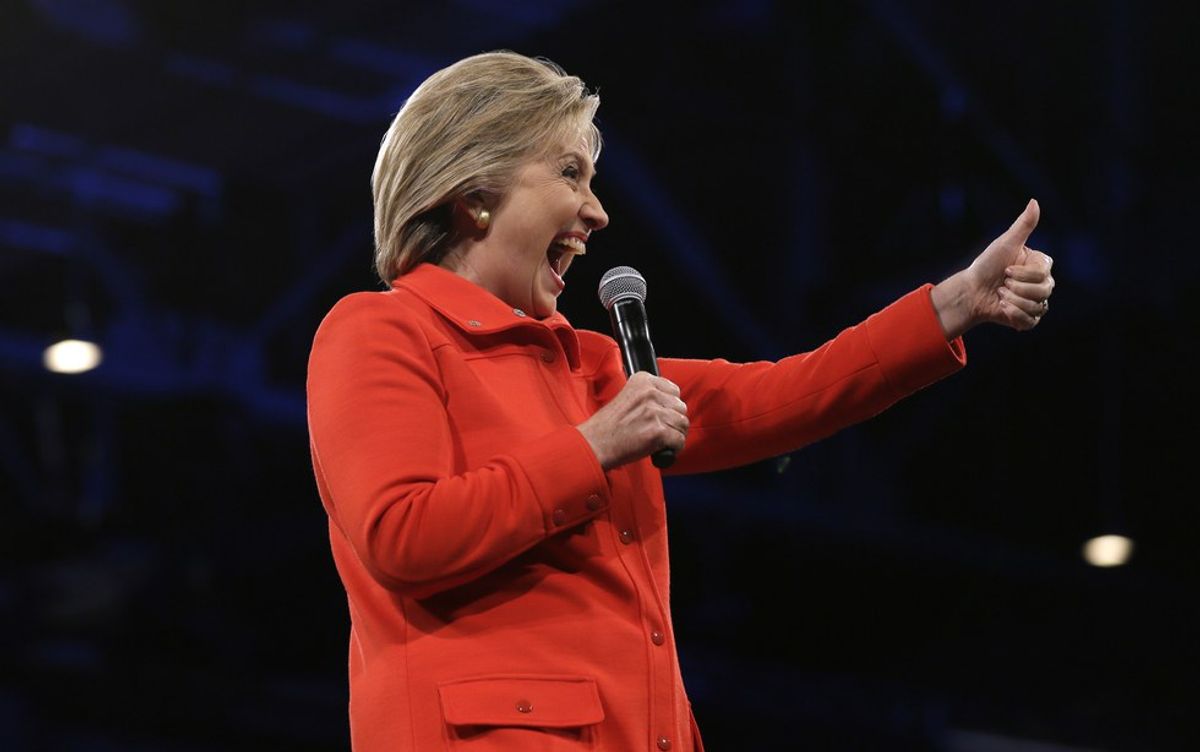 Halloween was this weekend, and all the presidential candidates dressed up to appeal to the voters who will decide their fate. Of course, being politicians, all of them had to get into even scarier personas than the ones they usually wear. Don't worry though, there was no flip-flopping, all of their costumes fit nicely into their policies and campaign trail behaviors. Let's take a look at the candidates and their costume.

Actually, I'm sorry, Ben Carson didn't dress up this year.I thought he was an insane doctor for some reason. My mistake.

Hilary Clinton's costume, Frankenstein, is the pieced together parts of dozens of other liberal candidates of the past, combined together into one unstoppable monster.

Jeb Bush is all about ghosts. He's haunted by the specter of his brother and dad. Come to think of it, so are the rest of us. Great job on the costume!

Marco Rubio went as Teen Wolf because he's the youngest candidate, he's adorable, and his campaign is as shaky as Michael J. Fox.

Martin O'Malley lovew witches, just loves them. In fact, not only did he go as one for his costume, he's looking for some real ones. He needs them to cast a spell to make everyone forget about Clinton, Sanders, and that he was mayor of Bltimore.

Looking for inspiration for his presidential campaign, Chris Christie loves anything that can come back from the dead.

She's got a lot in common with Freddy. Both of them were memorably fired.

8. Lindsey Graham as Creature from the Black Lagoon

I don't have a sarcastic jibe for this one. I just think there's a strong resemblance.

Like Slender Man, Rand Paul is adept at blending into the background, creeping out people who see him after forgetting he was there. Plus, he likes to pretend he's tall.

10. Rick Santorum as The Blob

Ted Cruz is a pinhead. Oh, and his costume is Pinhead from Hellraiser.

12. Bernie Sanders as the Devil

You see, socialism, like the Devil, has a bad reputation that isn't accurate. At least that's what teenagers, college kids, potheads would have you believe. Besides, a deal with the devil is the only way Sanders is beating Clinton.

He didn't forget to get a costume. He chose to go as himself.

There they are, the 13 presidential candidates Halloween costume choices. Now we can look forward to next year, when all but two of these candidates will go as disappointed people.