A Taste Of Sweet Bloghouse For A Night In Chicago

A Taste Of Sweet Bloghouse For A Night In Chicago

Thursday, April 4th featured the two heroes from Hamburg, Germany, Digitalism, for their fifth show of the tour at Chicago’s Lincoln Hall. 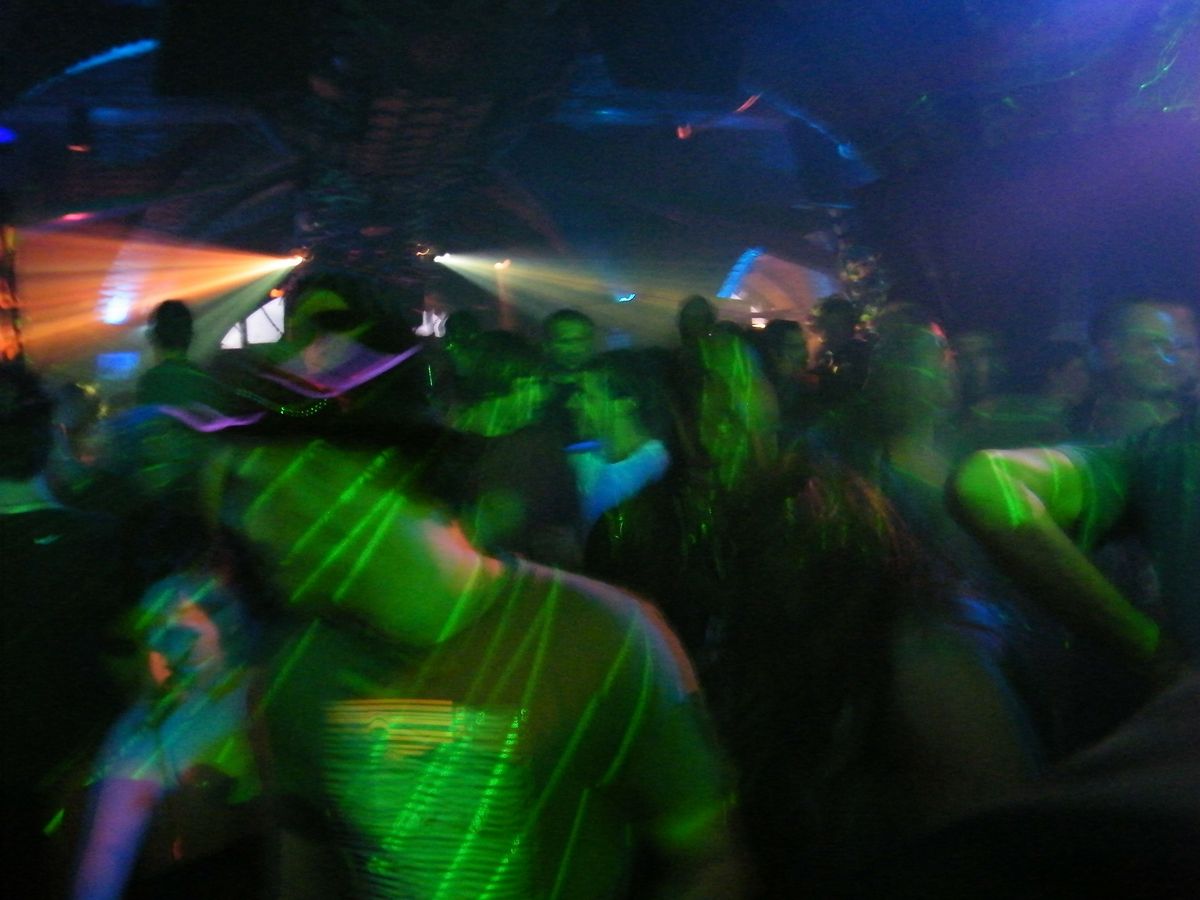 If you’ve ever had the chance to catch a Digitalism show, you’ll find that they love to feature everything from their three albums – after all, their biography on Facebook states “You cannot say everything within three albums.”

The crowd was unreceptive to the opener, Metavari. They had some great songs towards the end of their slot, which displayed some saxophone. Live sax is a must-experience in my book, and it was an unexpected start to the evening!

Now it was show time. Stage equipment and sets were officially swapped out. The drinks were flowing amongst the crowd, and the lights dimmed as two white-shirted men appeared on the stage. From the moment they walked out, their show captured was a broad mix of their library from “Pogo, Blitz, Idealistic, Zdarlight, Jet, and Circles.”

Although the crowd was on the lighter side, probably one of the smallest crowds I have seen at a Lincoln Hall show, the duo came ready to give Chicago what they wanted, a bloghouse blast from the past. Bloghouse, as alluded in other prior articles of mine, was a unique trend “of informal groupings of an electronic-focused artist who rose a wave of buzzy success off of coverage from small-scale MP3 blogs” with different samples, remixes, and reinventions that were unprecedented at the time.

And in such fashion, their opening was a complete improvisation that coincided with the illuminating cubicles behind then. As they built to their first big track, the light shifted its way to one center pillar right between the two of them, and it shined brighter, and brighter, and brighter. BOOM - the base ensued, with heads and bodies grooving.

While their introduction was a complete phenomenon, other parts of the show indeed dragged. In fact, if you knew a mere handful of their tracks, you could hear hints of samples throughout and think they were progressing in one direction, but it led to another. While Digitalism does their live shows, their DJ sets (usually held at nightclubs) are a bit more interesting. I say this because a nightclub setting allows them to profile their own, but also profile influences and what they are currently listening to at the time.

Now, this does not go to say that this was not a special show. It was – for a particular reason. A very dear friend of mine, from 2nd grade, who introduced me to Digitalism, managed to come with my group of friends for the evening. This was a milestone for us as we always talked about seeing these two Hamburg heroes together but never were able to link up. This time, we made it finally happen.

The best song award officially goes out to “Jet.” This song is one of their newest releases from November 2017. They sampled the intro guitar riff and drums to “Song 2” by Blur, and completely built it up right into “Jet.” What does this tell you? It means this song probably had a significant influence on how they created “Jet.”

Looking back, a room full of fans at Lincoln Hall received their flashback to bloghouse, a time that may never see a revival – but we were all there to have a glimpse of that past, a time of some of the best music of the 21st century.