Why I Support Free Speech Absolutism (Even After Charlottesville)
Odyssey

Why I Support Free Speech Absolutism (Even After Charlottesville)

A defense of an unobstructed first amendment 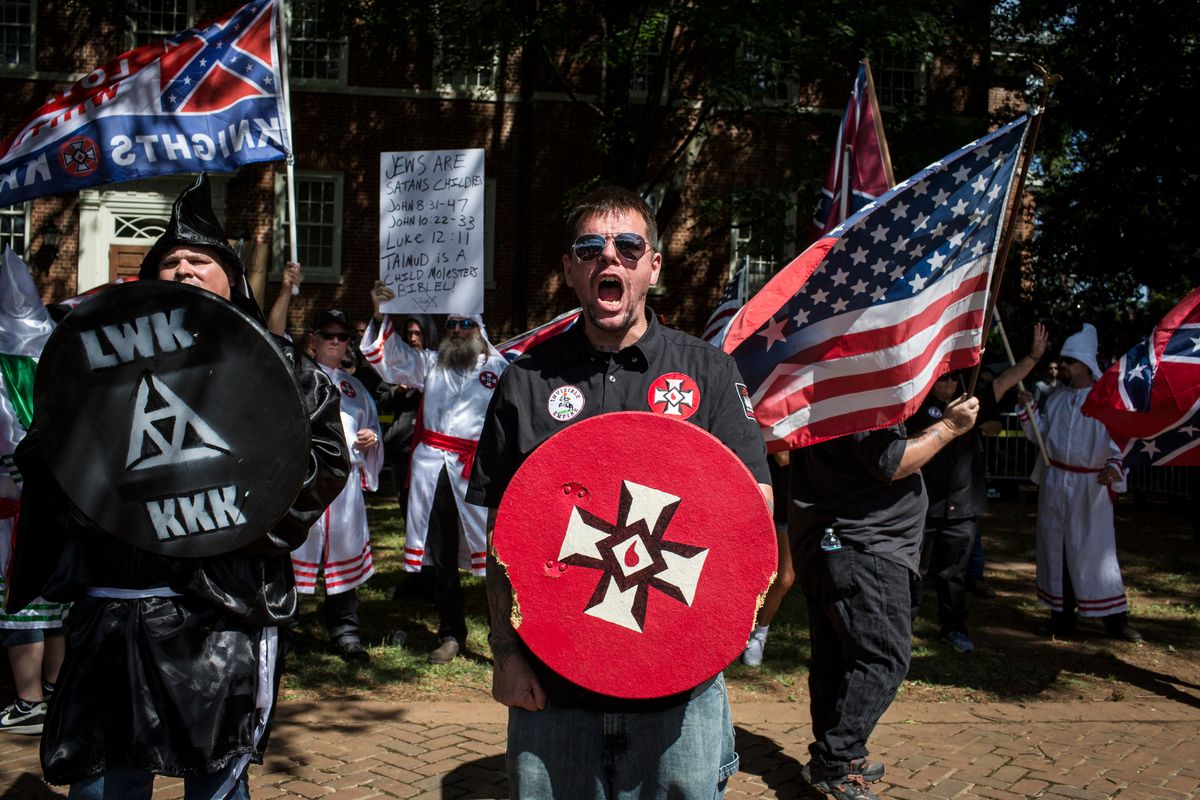 Now the reasons I support and continue to believe in free speech absolutism are divided between the ideological abstract and inherently practical.

The banner of free speech has long been the bulwark to which advocates for social change and critics of the government have rallied. Forces of both good and ill have used it as a beacon to promote their cause and attract new members. They have also used it as a shield to protect themselves when their actions draw the ire of authorities. It’s the unevenness of this protection that has so captivated critics of the first amendment. It is indeed true the first amendment is not a perfect defense against tyranny. Its paper armor gives poor protection from police clubs and assassins bullets. Nor are its judicial foot soldiers the fiercest or most heroic of defenders. Far too often their help has come far too late for those fighting on the front lines for a cause.

But while these are tragic moments they do not detract from the power of the first amendment largely because it does not come from the arena of the streets, but in the court of public opinion. An excellent demonstration of this is the case of MLK and the civil rights movement. Civil rights protestors used the first amendment strategically as one of their primary methods of challenging segregation and resisting attempts at silencing them. Now, this did not spare them from the fire hoses and attack dogs that harassed them, or from the police forces and Klan gangs that intimidated them, nor did it stop the shot that ultimately killed MLK. But, when America tuned in to watch protestors peacefully marching being treated in such a callous and spiteful manner, the court of public opinion swiftly found for the protestors. In an era where protestors still come under intense assault for activism, these lessons serve as an important road map for success.

I will be among the first to admit that neo-Nazis and other white nationalists have nothing meaningful to really contribute to political life save one thing. They make an excellent canary in the coalmine as to the status of free speech and other civil liberties in society. On the surface it seems impossible that Nazis of all people could be the ones who preform this vital social function, but when one factor in their almost mystical ability to piss off virtually everyone it begins to make sense. Considering white supremacists constant tirades against minorities, our government, and virtually every aspect of civilization it’s a miracle that they are allowed to speak at all, indeed in many countries, they would be silenced, yet we allow them to speak anyway. We do this because the positive from allowing them to speak, allowing a reasonable person to make legitimate criticisms, far out weighs the negative of their worthless rhetoric.

In considering the merits of allowing some opinions to be voiced and others to be silenced, it's important to reflect on what a fear of criticism reveals about a movement. A group that is confident in itself and its ideals does not need to shy away from opponents; it trusts that it is right and that its arguments are strong enough to weather any storm of opposition. Nazis and other authoritarians stifle criticism because at their heart they are all fundamentally weak and they cannot have the truth of their unbearable weakness revealed to the world. The truth, of course, comes out anyway because there reaches a point when their weakness becomes so great that no amount of intimidating, torturing, or disappearing can hide it any longer. As satisfying as shutting up opponents is it is still the most immature form of social discourse. True moral and political strength comes from trusting that your side is right and that you will be vindicated by history.

If abstract theorizing is not your style in deciding on a course of political action then allow me to present a set of a more practical reason for supporting free speech absolutism.

On the practical side of things, it would do activists a great deal of benefit if they were to take pause and fully consider who would be in charge of censoring speech if they go their way. Currently, that burden would fall to one Donald J. Trump, a man who virtually every liberal in the country despises and fears. It would not be just Trump that would have this awesome power to silence people though, Jeff Sessions, Paul Ryan, Mitch McConnell, and the legion of other right wing leaders would have this immense power and they have not been shy in implying who they would use it on. It is a serious question to consider how long liberal groups such as BLM would last if the full power of government authority was let loose.

Finally, if none of the above reasons both abstract and practical are enough to convince you of the merits of free speech absolutism, then let me issue this last chilling response. My opponents argue that the threat Nazis pose to free society renders them beyond the protection of free speech but I ask you a question “Which is more dangerous a Nazi marching on the street or a Nazi in hiding?” A Nazi on the street is a terrible and disturbing thing, but it is visible, it is a known threat you can watch and gauge how strong they are while developing a course of action. A Nazi in hiding, on the other hand, is an unknown, you have no way of knowing how strong they are or what they are up to as they plot in basements and lurk on internet forums until it’s too late.

Nazis and their ilk are the ultimate tests of our civil liberties as they force us to confront the darkest parts of ourselves, but we shall always be stronger if we force those parts out in to the open and expose them for all their worth.