We're a diverse crowd, for sure. 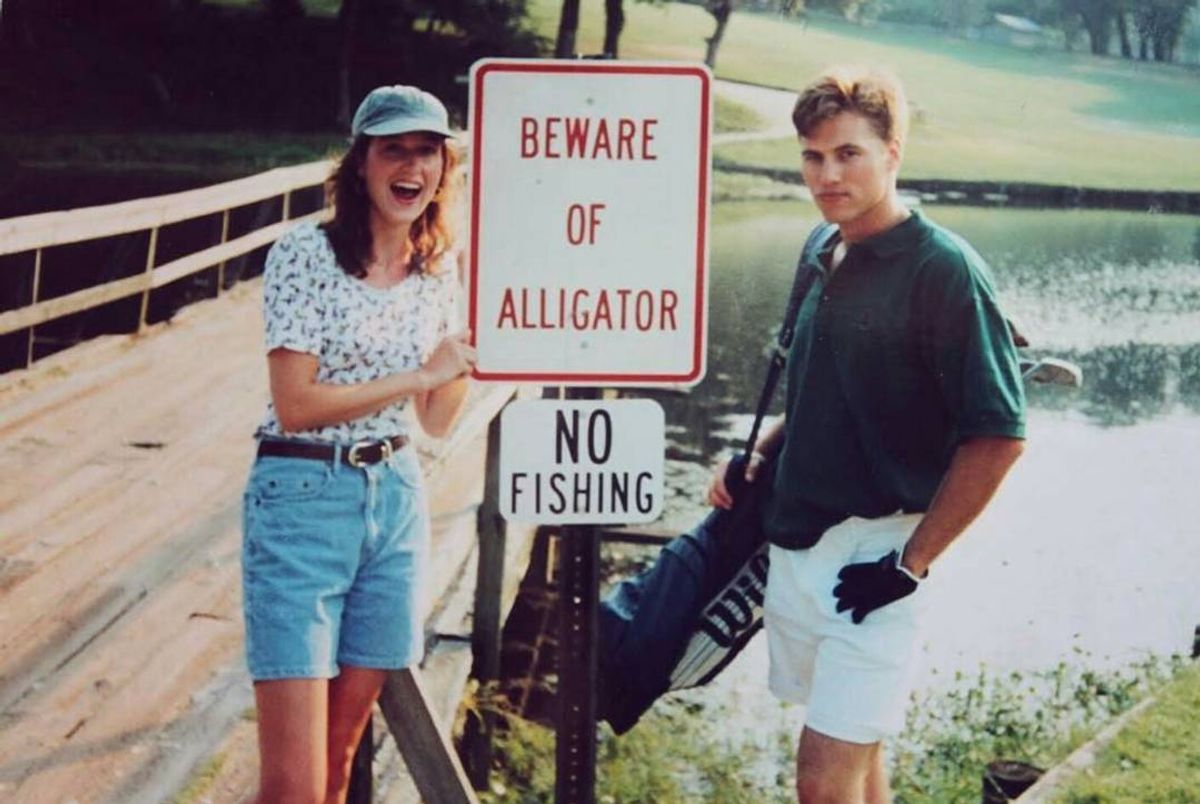 Georgia Southern University is a diverse place, even if it is in the middle of the south. There's no telling what you'll see on a daily basis, and honestly, I'm never surprised anymore.

They'll miss class on game days, and they're actually pretty awesome. Pass them your notes for the days they miss - they're representing your school!

Most fraternity and sorority students stick together. Their 'sisterhood' or 'brotherhood' is something they cherish tremendously. Greek life is huge here at Southern, and it's always worth a shot to see if it's for you.

They probably have their school work done way ahead of time, mainly because they've got thesis papers due the same week.

They're either really tired or really afraid, and there's really no in-between.

They're kind of amazing - it takes dedication to come back to school later in life.

They're the ones making subdivisions into mud-bogs and shooting off tannerite in Burkhalter on the weekends.

They're just as creative as you wish you were, thankfully someone got those genes because I know I didn't.

And not just any Instagrammer, the 2-3 posts a day Instagrammer. Their photos have at least 7 pointless hashtags.

They're the ones you just aren't sure about. The ones wearing fedoras or carrying briefcases, or even singing at the top of their lungs while walking through campus.

They're the ones coming into class with their makeup and clothes from the night before still on, if they make it to class, that is.

They live in the library, and they are always sleep deprived.

Like the honor student, their work is done ahead of time - but not because they've got more to do... that's just who they are.

This is the person that 99% of people absolutely can't stand... myself included. If you don't know one - you probably are one.

This is the sophomore who can't give directions at all, or who asks for them constantly.

You'll see them on the test days...that's about it.

Every single thing that happens, they're there and beyond ready to document it on their stories.

17. The ones who are just trying to make it through

This is the category that every college student fits into at some point. Just hang in there, guys, you can do it!